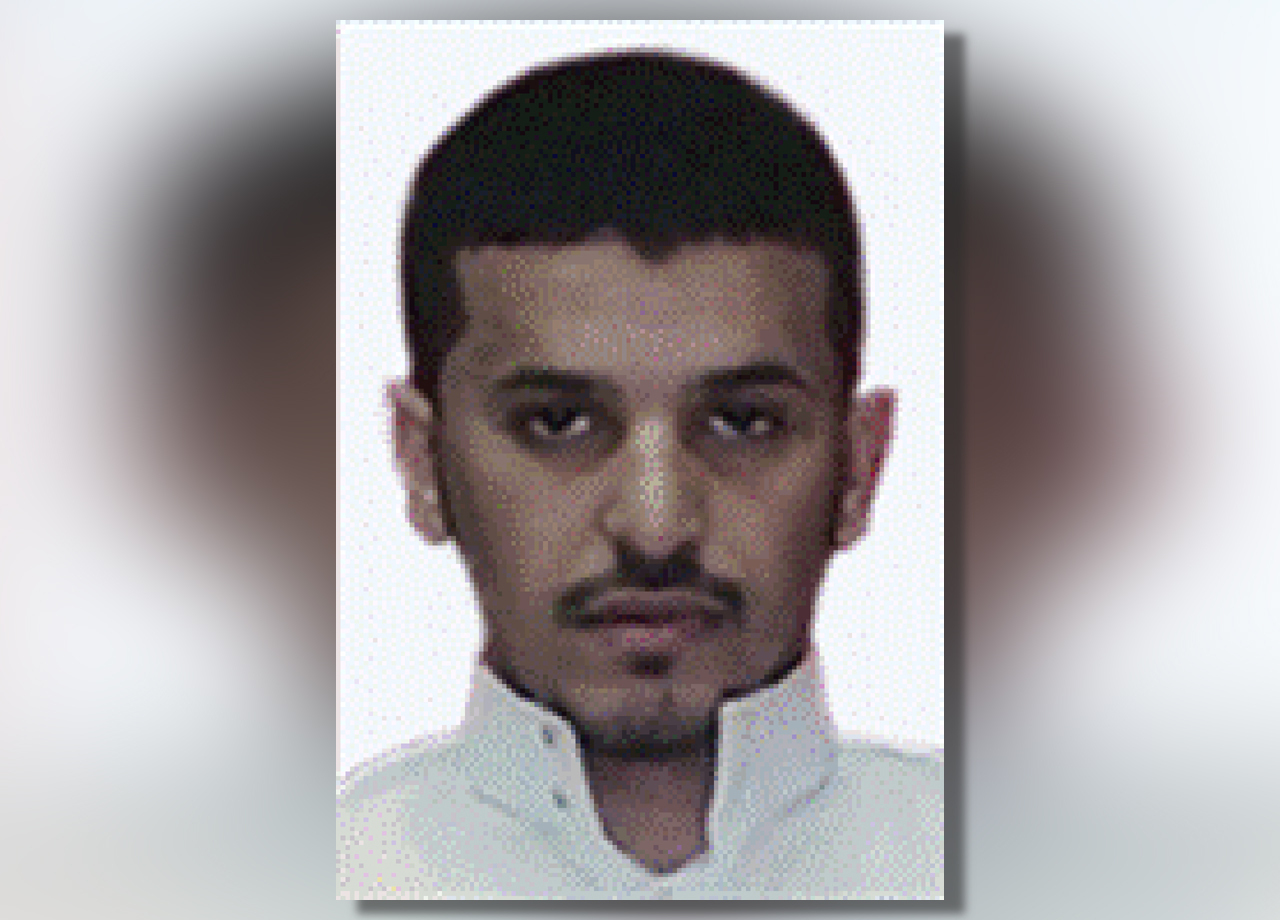 (CBS/AP) WASHINGTON - When a drone strike killed one of the leaders of al Qaeda's affiliate in Yemen last year, U.S. intelligence officials thought they also had wiped out the terrorist group's top bomb maker.

Soon it became apparent that Ibrahim Hassan al-Asiri, the brains behind sophisticated bombs that have been used in attempts to attack the U.S., was still alive. A hunted al-Asiri went underground, knowing the U.S. was after him, particularly after the U.S. killed Anwar al-Awlaki, one of the Yemen group's top leaders.

But U.S. counterterrorism officials say he has resurfaced. They worry he might be at work doing what he does best: building bombs that could defeat airline security, The Associated Press has learned.

Asiri invented the "Underwear Bomb" brought on board a Christmas 2009 flight headed for Detroit which - had the detonation attempt by Umar Farouk Abdulmutallab been successful - could have killed hundreds of people. Asiri was also behind bombs placed insider printers shipped from Yemen via air freight that were intercepted in 2010.

With news that Asiri is believed to be still, Miller said, "We know he's back at his workbench trying to think, what is the next thing?"

While the intelligence community sees no credible or specific threat related to the one-year anniversary of Osama bin Laden's death, counterterrorism officials remain anxious about the Yemen group plotting attacks and aren't taking any chances.

The group, known as al Qaeda in the Arabian Peninsula, has been a major threat since 2009, when one of its adherents with a bomb in his underwear tried to bring down a Detroit-bound jetliner on Christmas Day.

In the past six months, counterterrorism officials have seen an uptick in intelligence about potential threats from the group, according to an intelligence official speaking on condition of anonymity to discuss sensitive information. The U.S. just recently changed its rules so that it can conduct more drone strikes in Yemen.

The terror group twice has tried to attack U.S.-bound flights and is considered the most dangerous al Qaeda affiliate, recruiting Westerners. Al-Asiri constructed the bombs that were used in the attempted attacks.

Last year, the U.S. designated al-Asiri as a terrorist for his suspected involvement in terror attacks. In 2009, al-Asiri dispatched his brother on a suicide mission to kill Prince Muhammed bin Nayef, the Saudi deputy interior minister. Al-Asiri built the bomb that was hidden in his brother's pants. Bin Nayef survived the attack, but al-Asiri's brother did not.

The FBI has a fingerprint and forensic evidence linking al-Asiri to one of the explosive devices used in attempted attacks on the United States. It's not clear who provided the FBI with the original fingerprint used to match the one lifted from the underwear bomb. But it probably came from Saudi Arabia, where al-Asiri and his brother were arrested for their involvement in an al Qaeda-affiliated terrorist cell. They were released and later fled to Yemen in 2006.

Officials are worried that the terror group "intends to advance plots along multiple fronts, including renewed efforts to target Western aviation," according to a joint intelligence bulletin circulated Wednesday from U.S. Northern Command, the FBI and the Homeland Security Department. The Associated Press obtained a copy of the bulletin.

White House spokesman Jay Carney said the U.S. has "no credible information" that terrorist organizations are plotting attacks on the U.S. to coincide with the one-year anniversary of bin Laden's death.

"However, we assess that AQ's affiliates and allies remain intent on conducting attacks on the homeland, possibly to avenge the death of bin Laden, but not necessarily tied to the anniversary," Carney said, referring to al Qaeda. President Barack Obama met with members of his national security staff Thursday to review the threat picture ahead of the anniversary, Carney said.

Bin Laden was killed in a May 2, 2011, raid in Pakistan by U.S. Navy SEALs. The terror leader was living in a compound in one of Islamabad's suburbs, having evaded capture for nearly 10 years.

As part of a plan to put pressure on AQAP, the U.S. is widening the war on al Qaeda in Yemen, expanding drone strikes against the terror network. U.S. counterterrorism forces can now target individuals plotting attacks on U.S. soil, even if the person cannot be identified by name, two senior U.S. officials said.

Prior practice required militants to be identified as part of a lengthy legal vetting process.

"What this means in practice is there are times when counterterrorism professionals can assess with high confidence someone is an AQAP leader, even if they can't tell us by name who that individual is," one of the officials said. The officials spoke on condition of anonymity to discuss sensitive strategic matters.

The White House did not approve wider targeting of groups of al Qaeda foot soldiers, a practice sometimes employed by the CIA in Pakistan, and strikes will only be carried out with Yemeni government approval, officials said.