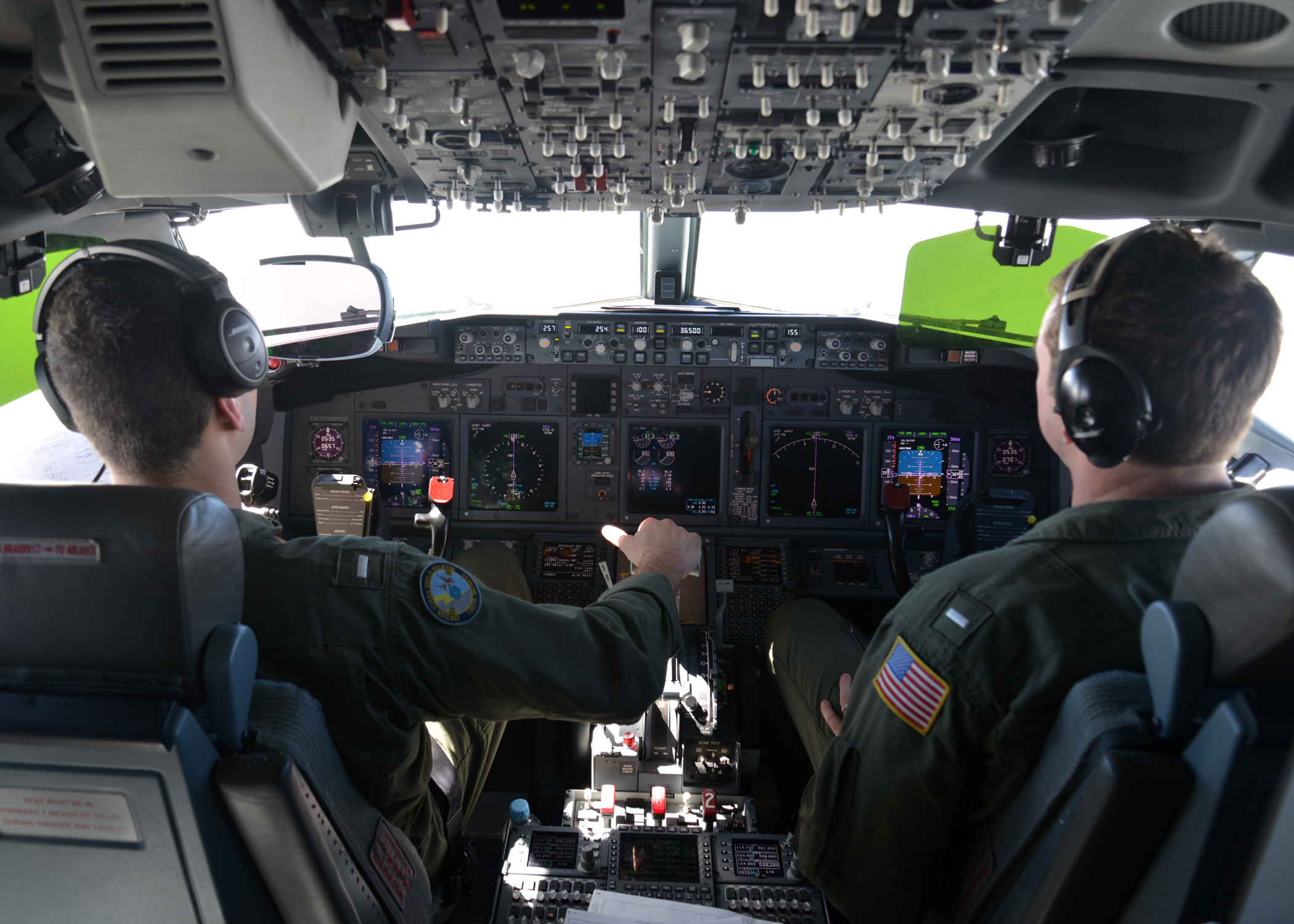 LONDON -- The U.S. Navy said Friday that a Russian fighter jet flew within 20 feet of an American spy plane this week over the Black Sea, but called it a safe encounter.

The Russian jet intercepted the U.S. Navy P-8A Poseidon aircraft Tuesday in international airspace as it flew a course toward Russian territory, according to Russia's military.

Captain Pamela Kunze, spokeswoman for the U.S. Navy in Europe, said in a statement that the encounter was deemed "safe and professional" by the Poseiden crew, noting that pilots use other criteria in addition to distance to make such a determination.

"For aviation interactions, distance, speed, altitude, rate of closure, visibility and other factors impact whether an event is characterized as safe or unsafe, professional or not professional," Kunze said. "Every event is unique and any single variable does not define an event."

Russia's Ministry of Defense said an SU-30 fighter jet was sent to intercept the Poseiden as it was "reaching the Russian state borders over the neutral waters."

The ministry's statement said the SU-30, "carried out a 'greeting' maneuver. After that, the U.S. surveillance aircraft changed his flying course away from the Russian border."

The U.S. Navy's statement did not provide any additional information on the nature or of the encounter or trajectories of the aircraft involved.

Previous close fly-bys, including some in which Russian planes didn't get anywhere near 20-feet from American aircraft or ships, have been deemed "unsafe and unprofessional" by the U.S. military.