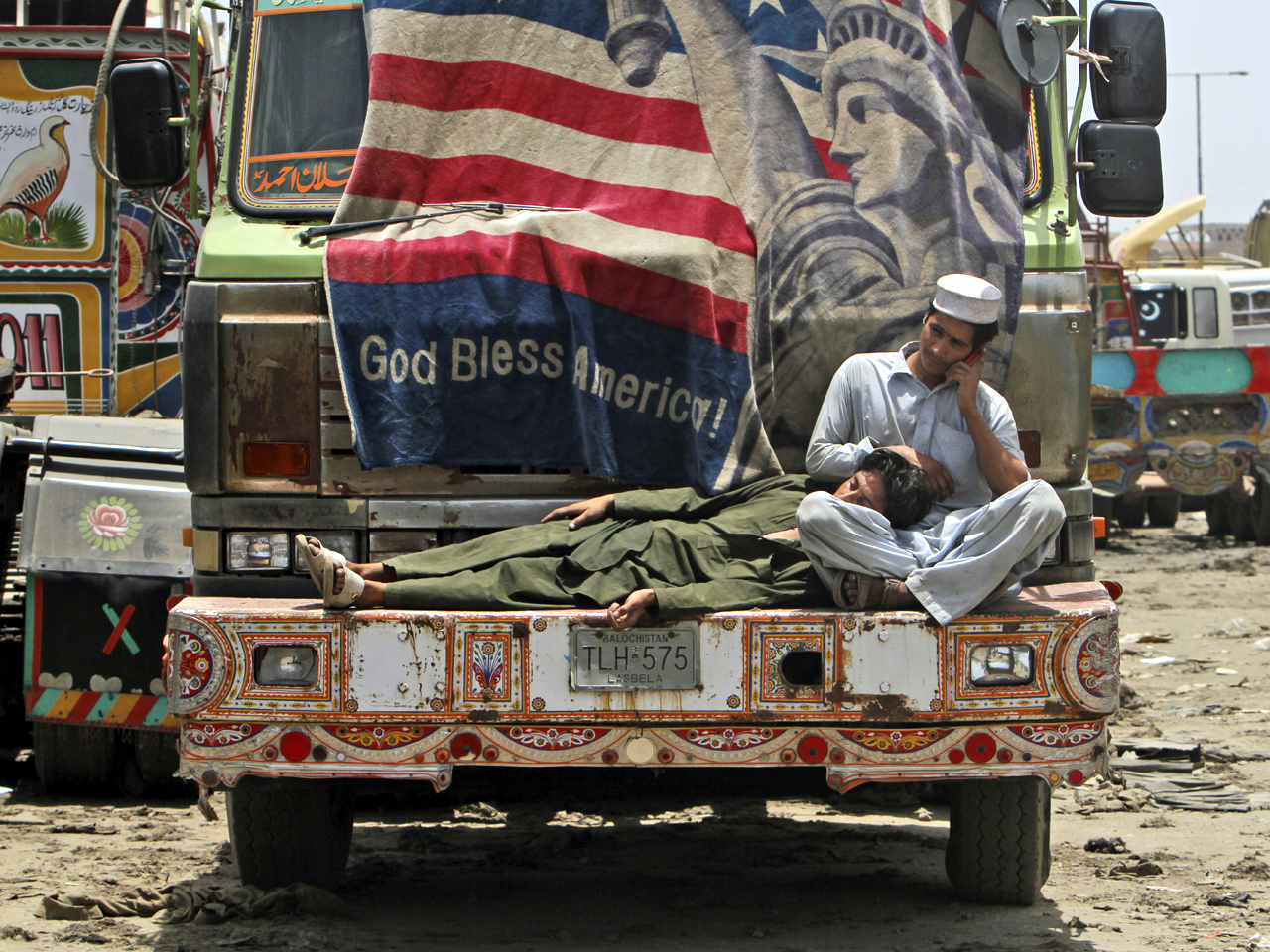 (CBS/AP) WASHINGTON - The U.S. team that tried for more than a month to negotiate a reopening of blocked Pakistani supply routes into Afghanistan is coming home without an agreement, U.S. officials said Monday.

The U.S. recalled the team after the top Pakistani general refused to meet with a top Defense Department official.

"We remain ready to conclude this agreement as soon as Pakistan is ready," said U.S. Embassy spokesman Robert Raines in Islamabad.

Officials in Washington and Islamabad would not detail what led to the break in the talks, but a senior U.S. official familiar with the negotiations said the Pakistanis were holding out for an apology for the deaths of 24 Pakistani soldiers in a U.S. airstrike. The official spoke on condition of anonymity because of the sensitivity of the negotiations

Pakistan closed the key supply routes last November in retaliation for the air assault that killed 24 Pakistani soldiers. The U.S. has insisted it will do no more than express regret for the deaths and will not apologize.

The border crossings had been an important means of getting U.S. war materiel into Afghanistan. Since then, NATO and the U.S. have been using a circuitous northern route to bring supplies into troops fighting there.

Since Pakistan closed the Khyber Pass border-crossing, NATO has had to supply its forces through Afghanistan's Salang Tunnel, a 1.6-mile-long Soviet-era relic with unforgiving dimensions and a deadly history, CBS News' John Bentley reported on the "CBS Evening News" Saturday.

The badly rutted road in the tunnel can jam trucks against the rocks or tip them over, Bentley reports. Drivers can wait for more than a week to get through the dangerous mountain pass. Despite the risks, coalition troops rely on the tunnel for 85 percent of their fuel. It is the best route available since Pakistan closed its borders to NATO trucks.

While there are other routes through the Hindu Kush mountains, the Salang Tunnel is the only one that is protected, Bentley reports. So drivers have to make a choice: take your chances on this road, or risk being attacked by insurgents.

The U.S. negotiating team has left Islamabad over the last several days.

Pentagon spokesman George Little said they were prepared to return on short notice if circumstances change.

A senior Defense Department official, Peter Lavoy, talked to senior Pakistani officials over the weekend but was not allowed to meet with Gen. Ashfaq Parvez Kayani, chief of the Pakistani army.

Meanwhile, the No. 2 commander in Afghanistan, U.S. Lt. Gen. Curtis Scaparrotti, acknowledged the troubled Washington-Islamabad relationship, but said the closed border has not affected his operations.

Scaparrotti said commanders are "working very hard" to improve the military-to-military relationship between the two countries and get it back to where it was before the November killings.

"We're a fair ways from that right now," he said.

But Scaparrotti said the U.S. has built alternative supply routes and has been able to get what it needs for the war despite the border closing. NATO last week finalized those agreements to move supplies through other countries.

"It's not really affected us," he told Pentagon reporters via a videoconference from Afghanistan.

The U.S. team that had been negotiating with Pakistanis had been there for about six weeks, Little said, but he declined to say what progress it made in that time.

"A decision was reached that it was time to bring the team home for a short period of time," he said. "Again, we're ready to send them back at any moment."

There have been a number of sticking points in the talks to reopen the border besides the issue of an apology for the November deaths. There have also been tough negotiations over the fee that Pakistan would charge for each truck to cross its territory. Before the November attack, the cost had been $250 per truck. As of late May, Pakistan was demanding $5,000 per truck and the U.S. had countered with $500. It's unclear where that issue stood as of Monday.

Last week, Pakistani-U.S. relations hit a new low. Defense Secretary Leon Panetta visited India, Pakistan's archrival, and Afghanistan and in each locale openly expressed frustration with the Pakistani's government willingness to help the U.S. in the war on terror, and acknowledged aloud that "the whole idea" was to leave Pakistan in the dark about the secret raid that killed Osama bin Laden in an Army garrison town in Pakistan last year.