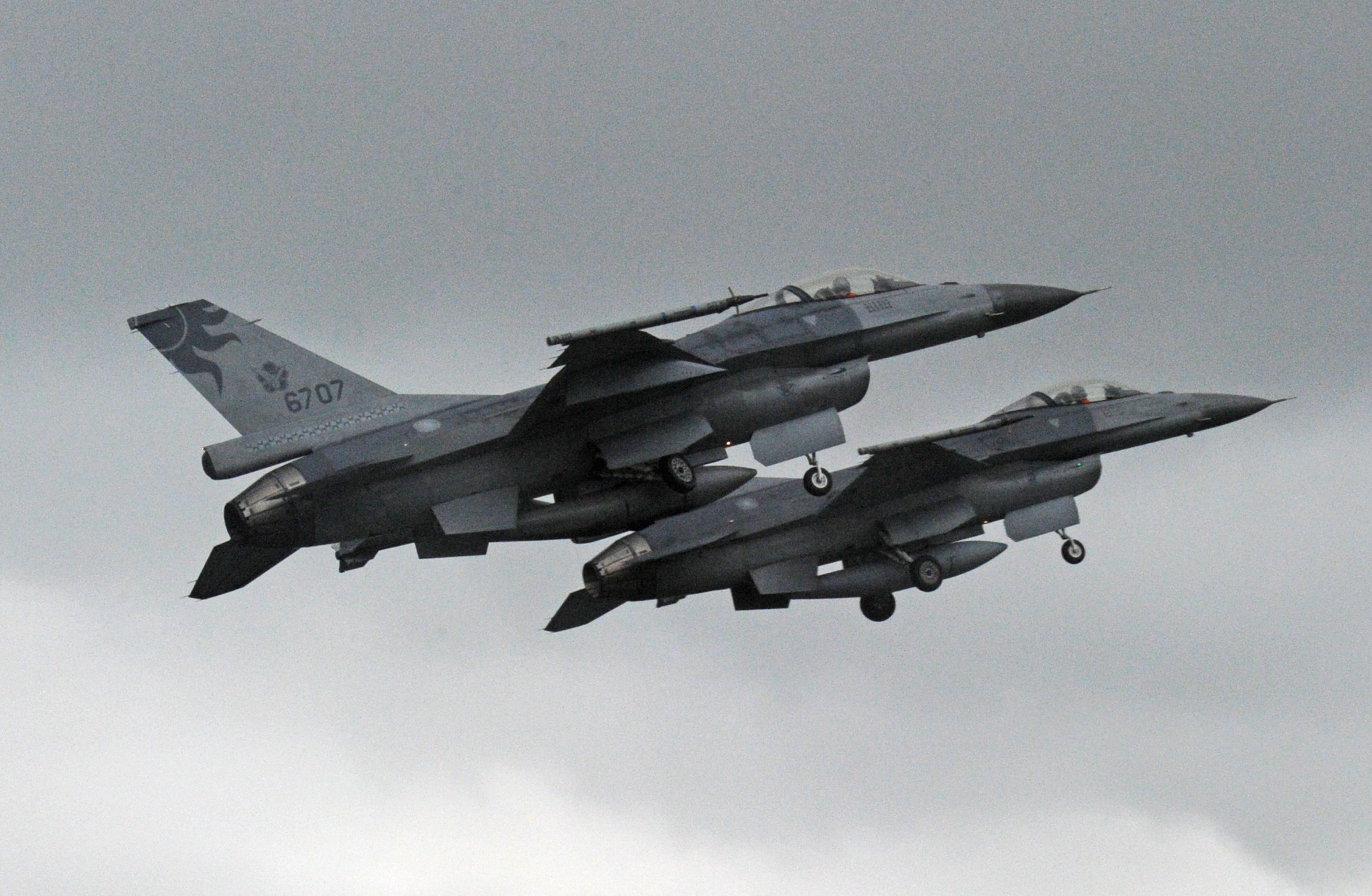 NATO said in a statement Thursday that the cause of Wednesday's crash is still being investigated, but initial reporting indicates that there was "no insurgent activity in the area" when the plane went down.

The U.S.-led military coalition did not disclose where the plane crashed.