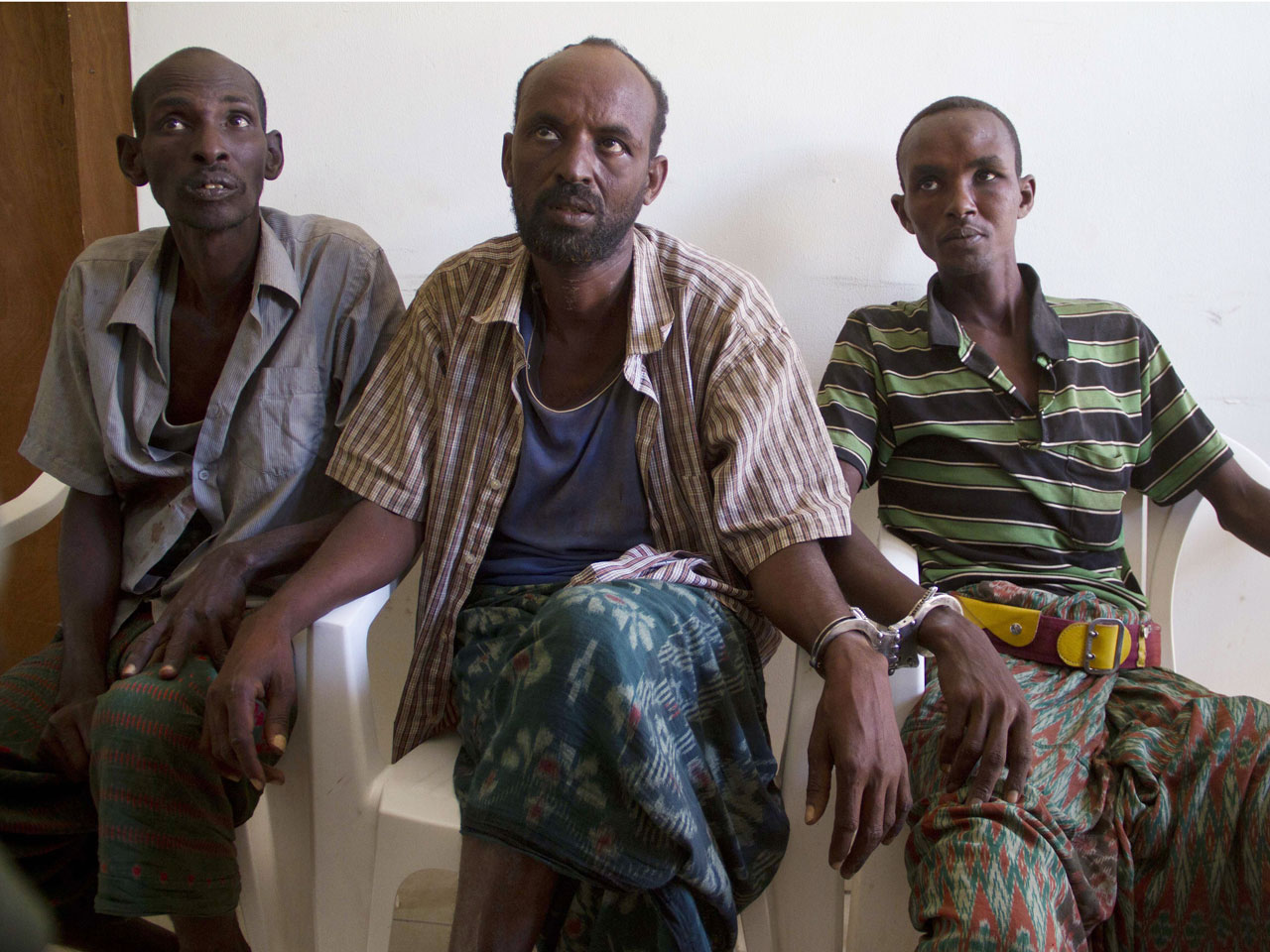 Mall of America in Minnesota, the largest shopping center in the U.S., has taken "extra security precautions" after a Somalia-based terror group released a video over the weekend calling for lone wolf-style attacks on major Western shopping centers.

The threat leveled in the video, however, is being looked at skeptically by many in U.S. intelligence, reports CBS News correspondent Jeff Pegues.

In an interview on CBS' "Face the Nation" Sunday, Department of Homeland Security Secretary Jeh Johnson said the video message "reflects the new phase in the global terrorist threat" where groups call for individual actors to carry out attacks in their homelands instead of sending operatives to do so.

Al-Shabaab, an al Qaeda affiliate based in the war-ravaged East African nation, made international headlines in 2013 after it claimed responsibility for an attack on an upscale shopping mall in Kenya.

On Sunday, federal law enforcement officials sent a Joint Intelligence Bulletin to police agencies across the country which discusses the 76-minute video released by Al-Shabaab on Saturday, assesses the group's ability to carry out an attack in the West.

The memo says the video is not an indication of an ongoing plot, but likely represents the group's "attempt to gain further attention for the" 2013 Westgate attack.

Pegues reports Al-Shabaab has made threats like this before and in previous videos have called for Western Muslims to conduct attacks around the world. But those threats, according to U.S. Intelligence sources were, "without result," and the attack on Westgate -- as well as al-Shabaab's previous English-language praise of the attack -- did not mobilize operatives. U.S. officials believe "homegrown violent extremists are not likely to respond immediately to al-Shabaab's encouragement."