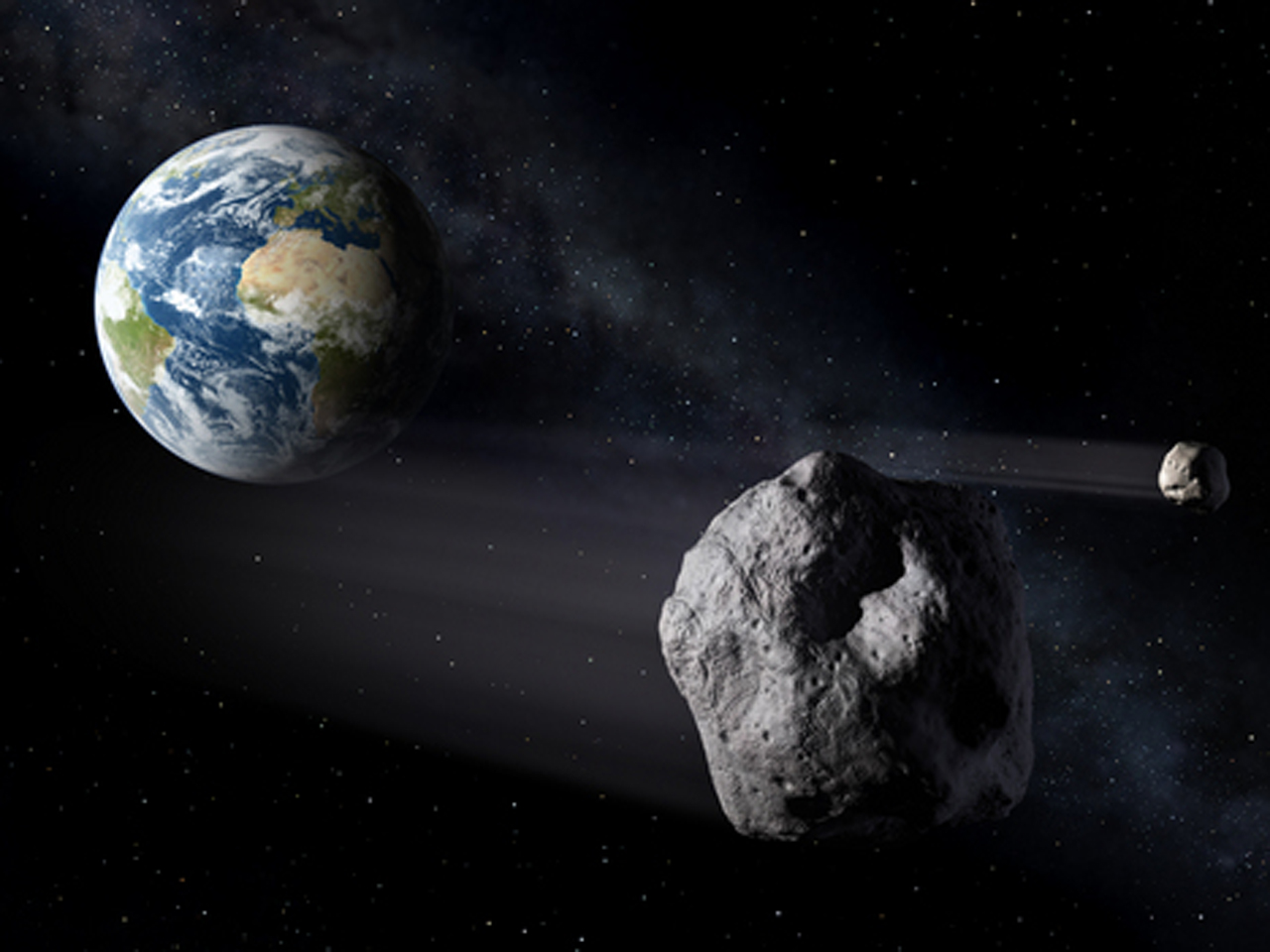 One of government's greatest trusts is ensuring the safety of its people. But sometimes you have to protect people from themselves. The U.S. government's latest effort on that front is a blog post patiently explaining that, no, the world will not end this December.

A post on USA.gov titled "Scary rumors about the world ending in 2012 are just rumors" tries to assuage fears that the world will end in a cataclysmic Mayan apocalypse that some say is just a couple of weeks away.

Common fears of the end of the world center on the Mayan calendar. The ancient Mesoamerican civilization mapped out days and years for millennia. That is, until December 21, when the calendar supposedly ends.

As a NASA article - also written to soothe fears of imminent world-wide destruction - helpfully explains, "Just as the calendar you have on your kitchen wall does not cease to exist after December 31, the Mayan calendar does not cease to exist on December 21, 2012. This date is the end of the Mayan long-count period but then -- just as your calendar begins again on January 1 -- another long-count period begins for the Mayan calendar."

Other theories on the end of the world include a catastrophic comet impact and the emergence of a hidden planet known as Nibiru which will crash into Earth. NASA insists that any dangerous asteroids would be quickly identified, and labels Nibiru an "Internet hoax."

While the theories may be fantasy, the fears are very real.

David Morrison, an astronomer and senior scientist with NASA, runs "Ask an Astrobiologist" for the space agency, where he fields questions from citizens. He told USA.gov, "At least once a week I get a message from a young person - as young as 11 - who says they are will and/or contemplating suicide because of the coming doomsday."

Morrison has had to devote a special section of his website to the rumors of 2012 apocalypse. He also addresses a common theory among some that, even if the government knew about the coming catastrophe, they wouldn't want people to know about it.

He writes, "If Nibiru were real, it would be tracked by thousands of astronomers, amateurs as well a professional. These astronomers are spread all over the world. I know the astronomy community, and these scientists would not keep a secret even if ordered to. It is also worth remembering that most astronomers in the U.S. work for universities, and that academic organizations, not the government, run most of the big telescopes. Even the Hubble Space Telescope is operated by a consortium of universities. NASA and the government get most of their information from these outside astronomers, not the other way around."

SpaceX capsule for astronauts blasts off toward space station