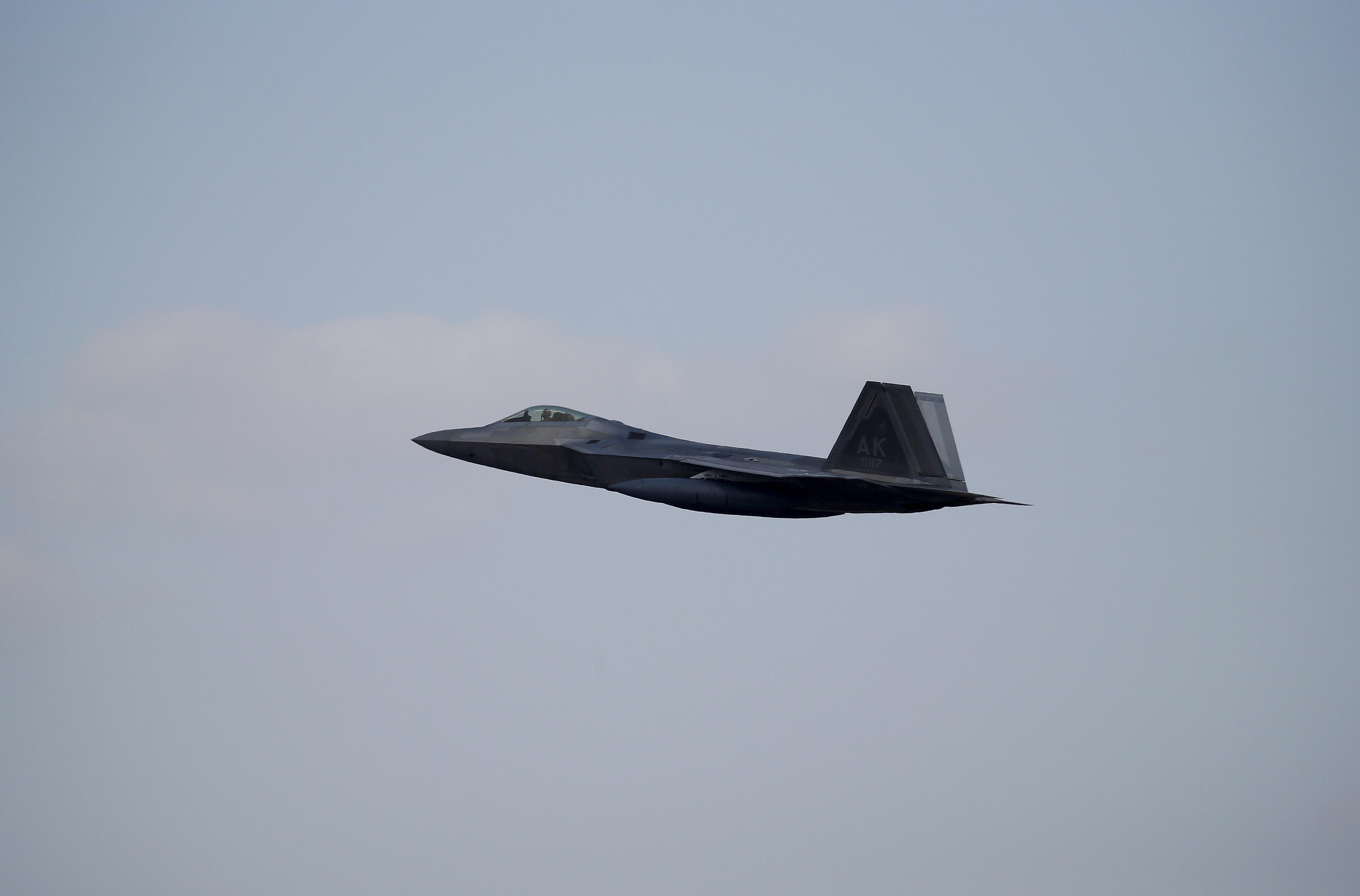 The North American Aerospace Defense Command (NORAD) said two TU-95 "Bear" long-range bombers were monitored by F-22s until they flew out of the Alaskan Air Defense Identification Zone on Saturday, Sept. 1. They said at no point did the Russian bombers enter Canadian or U.S. airspace.

In May, a pair of Russian bombers were intercepted near the western coast of Alaska. That month, a Russian fighter jet intercepted a U.S. Navy spy plane above the Baltic Sea. The U.S. called the incident safe but unprofessional.