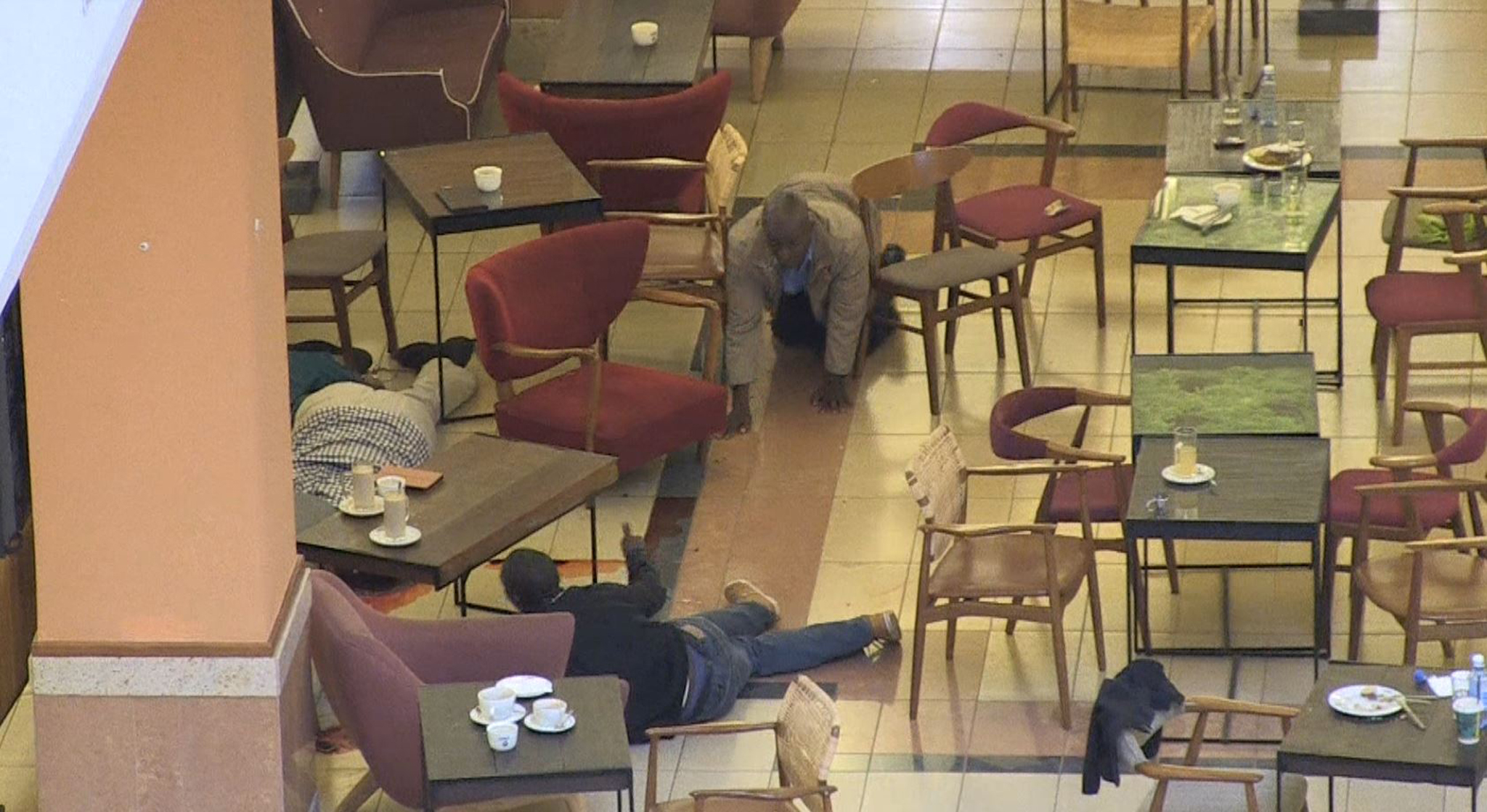 The U.S. embassy in Kampala, Uganda, warned that it is on alert for the possibility of a terror attack that could resemble the "Westgate-style" massacre that killed more than 60 people in a Kenyan mall last month. Al-Shabab militants, a group with links to al Qaeda and Somalia, claimed responsibility for that siege.

State Department spokesman Jen Psaki said that the warning was issued "because of information available" but declined to spell out the specifics of this new Kampala threat. "Clearly, when there's a concern we provide information to American citizens," she said.

In a statement posted on its website on Tuesday, the embassy noted that it "continues to assess reports that a Westgate-style attack may soon occur" in the Ugandan capital. The post also advised U.S. citizens in the area to "exercise vigilance and to avoid public venues that attract large crowds." The unusually stark language used to describe the nature of a potential attack caught public attention since diplomatic advisories are typically muted.

A State Department official declined to provide further information about the potential attackers or the timing of the threat. However, the official noted that U.S. is legally required to share information about all "credible, specific, and non-counterable threats."

The increased threat level comes at the same time that special envoy Russ Feingold - a former U.S. senator - is in the area. He is visiting to work with local leaders to help broker a peace agreement in the so-called Great Lakes region of Africa, which includes Uganda, Rwanda, Burundi and parts of the Democratic Republic of Congo. The United Nations authorized an intervention brigade of peacekeepers to help the Congolese government defeat armed rebel groups and to calm an area that has been unstable since the 1994 Rwandan genocide. Peace talks have been ongoing for 10 months.