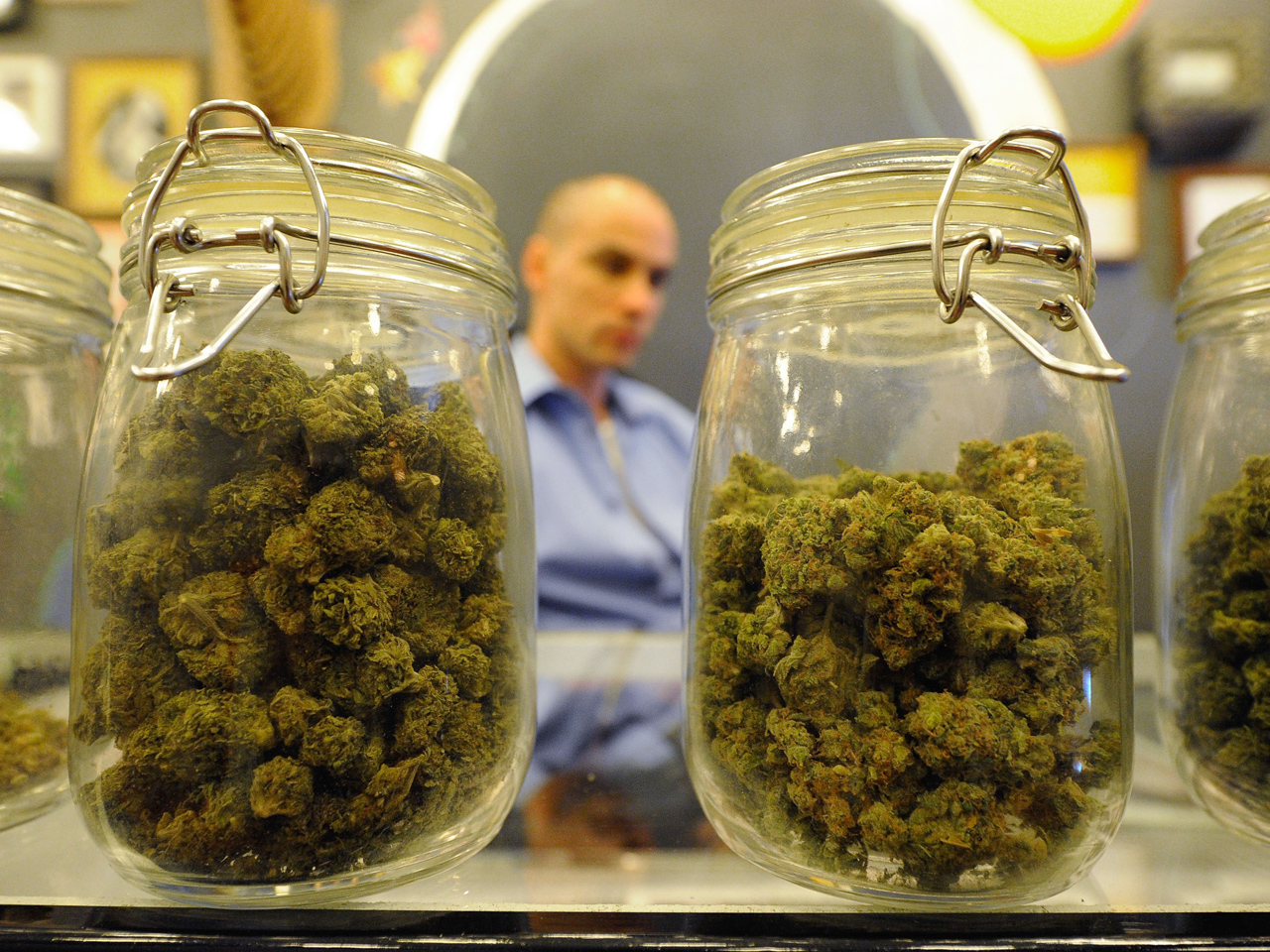 (CBS News) A new survey on the state of drug use among U.S. teens and adults suggests drugs are still a big problem for many Americans.

"Behind each of these statistics are individuals, families and communities suffering from the consequences of abuse and addiction," SAMHSA Administrator Pamela S. Hyde, said in a press release. "We must continue to promote robust prevention, treatment and recovery programs throughout our country."

For the annual survey, researchers from the U.S. Substance Abuse and Mental Health Services Administration (SAMHSA) polled 70,000 people ages 12 and older, asking them about drugs they may or may not have taken within the month. The survey, which looked at data from 2011, provides a nationally representative look at current substance abuse around the country, according to its authors.

The survey found a 14 percent decline in prescription drug use for non-medical purposes among people aged 18 to 25, which reflects 300,000 fewer young adults abusing such drugs compared with last year's survey. Prescription abuse rates among children 12 to 17 and adults over 26 remained unchanged.

About 8.7 percent of Americans 12 and older were identified as current drug users - similar to last year's 8.9 percent rate - for a total of 22.5 million American drug users.

Like previous years, marijuana continues to be the most commonly used illicit drug - and use appears to be on the rise.

Other drugs continued declines in use from earlier surveys. Hallucinogen use fell 19 percent for this year's survey, and cocaine and methamphetamine use has been on the decline sine 2006, with 44 percent and 40 percent reductions respectively.

Tobacco use among teens 12 to 17 has also been declining since 2002 - more than 15 percent decline over the past decade.

"Drug use in this country creates too many obstacles to opportunity - especially for young people," Gil Kerlikowske, director of National Drug Control Policy, said in the press release. "The good news is that we are not powerless against this problem. By emphasizing prevention and treatment, as well as smart law enforcement efforts that break the cycle of drug use, crime and incarceration, we know we can reduce drug use and its consequences in America."

The National Survey on Drug Use and Health can be found here.