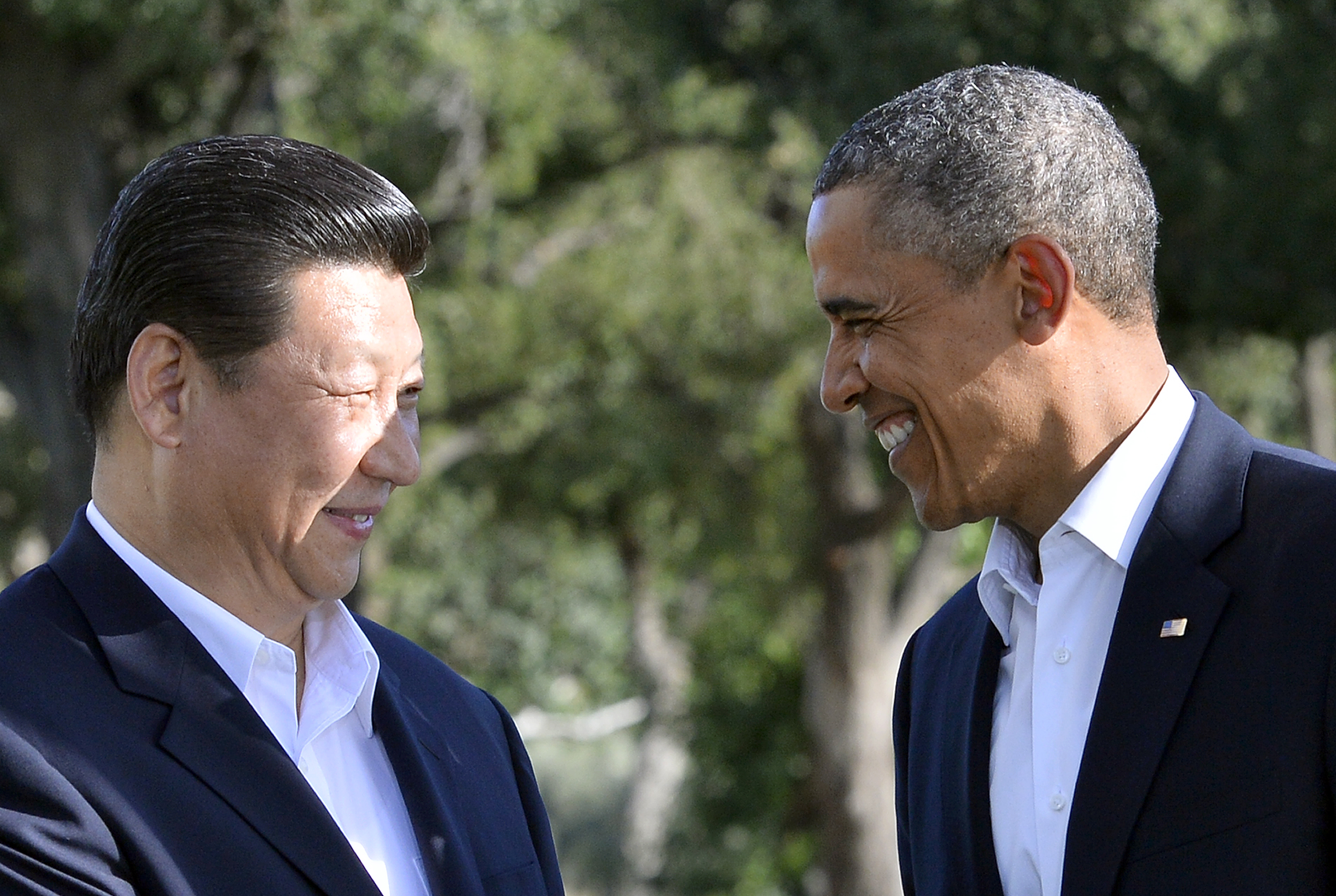 BEIJING Three Chinese ships are sailing east to join rare naval drills with the United States as Beijing ramps up its military diplomacy amid regional territorial disputes and other tensions.

The ships left the port of Qingdao on Tuesday to participate in search-and-rescue drills with the U.S. Navy in the waters off Hawaii. Afterward, the ships will continue on to Australia and New Zealand for similar exercises

The naval drills build on a commitment to create stronger ties made by President Obama and Chinese leader Xi Jinping at a June summit in California, and are an "important mission of military diplomacy," deputy navy commander Xu Hongmeng said, according to the military's official newspaper, People's Liberation Army Daily.

There have been only a handful of exercises at sea involving the two countries' navies, and this week's drills are the first since an unprecedented joint anti-piracy exercise was held last year off Somalia.

The ships' departure came during a visit to the U.S. by Chinese Defense Minister Chang Wanquan, during which he and U.S. Defense Secretary Chuck Hagel spoke of expanded military cooperation. During the visit, Hagel said he would visit China next year for the first time since assuming the Pentagon's top job in February.

The U.S. and Chinese militaries are also exchanging military officers for academic studies and holding talks on humanitarian assistance and disaster relief. In 2014, China's navy will participate for the first time in a major international maritime exercise known as Rim of the Pacific.

The expanding military ties are part of an on-again, off-again drive to build trust even as Beijing continues to express wariness over Washington's strategic "pivot" to Asia, in which the bulk of U.S. Navy vessels are being positioned in the Pacific and broader alliances have been struck with regional allies such as Australia. China sees the moves as an effort to counter its expanding military and contain its growing economic and political influence.

China's disputes with Vietnam, Malaysia, the Philippines and other Asian neighbors over territorial boundaries in the South China Sea are also an irritant, even though the U.S. insists it does not take sides in territorial claims.

The Chinese navy flotilla on the current mission is made up of a supply ship, a frigate, and the guided missile destroyer Qingdao, which has taken the lead in China's naval diplomacy with visits to 21 countries. It also includes one shipboard helicopter and 680 officers and sailors.