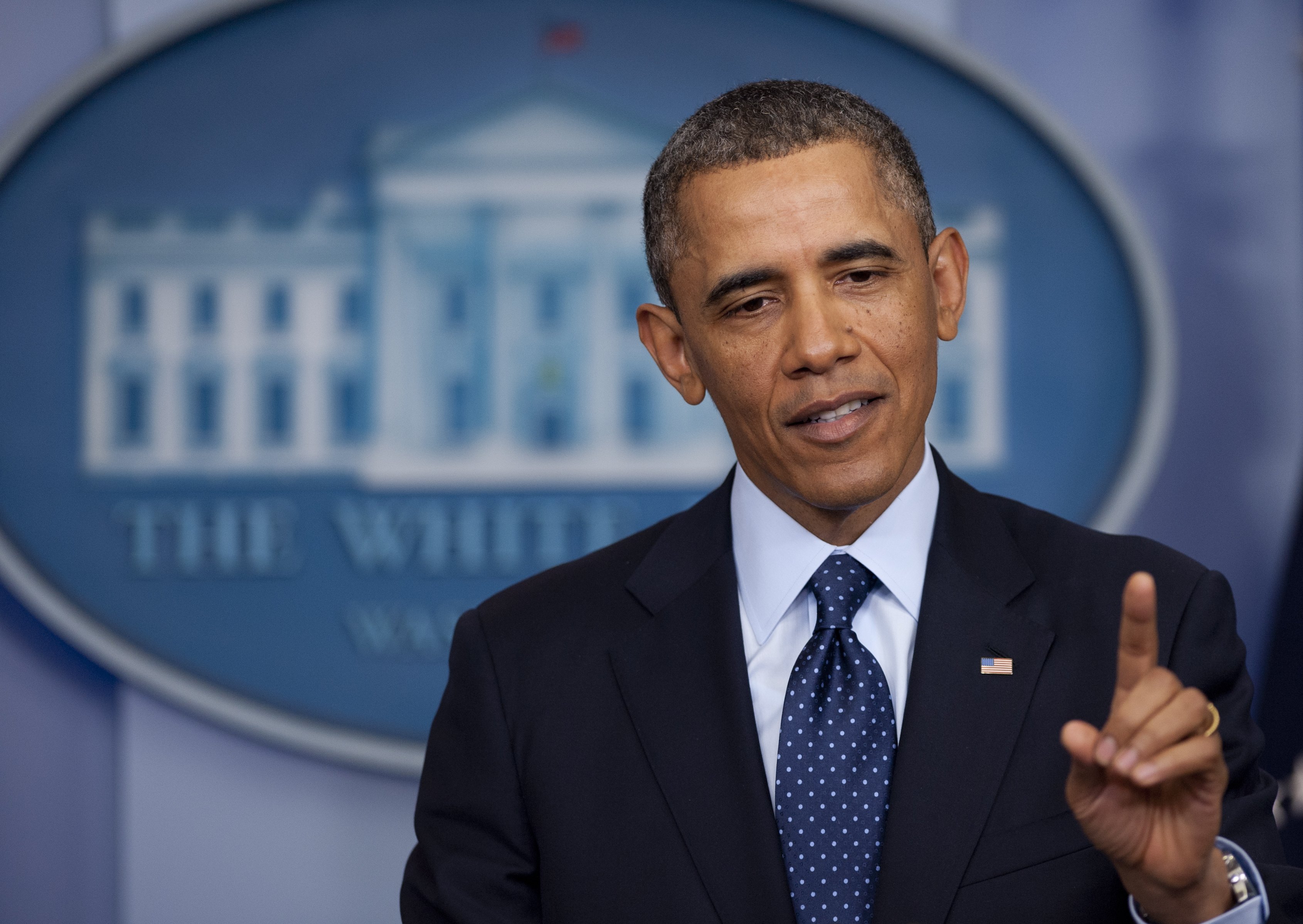 During his news conference to announce that he and congressional leaders failed to avert the sequester cuts going into effect tonight, President Obama gave several examples of people who will be directly affected by the cuts. It turns out, however, that one of those examples was in error.

"[A]ll the folks who are cleaning the floors at the Capitol -- now that Congress has left, somebody is going to be vacuuming and cleaning those floors and throwing out the garbage -- they're going to have less pay," Mr. Obama said. "The janitors, the security guards, they just got a pay cut, and they've got to figure out how to manage that. That's real."

The president's mention prompted Carlos Elias, the superintendent of the U.S. Capitol building and the Capitol Visitors Center, to email his employees within hours of Mr. Obama's comment.

"The pay and benefits of EACH of our employees WILL NOT be impacted," Elias wrote.

"There was a specific mention in the news today by a high ranking official that said 'The employees that clean and maintain the US Capitol will receive a cut in pay' (not specific quote but very close to it)," Elias continued.

"This is NOT TRUE," wrote Elias. "Therefore, I request that you please notify all of our employees about the importance of ignoring media reports."

The president's apparent error comes days after critics of the administration's messaging on the sequester's effects pointed out Education Secretary Arne Duncan's failure to back up a claim he made on CBS' "Face the Nation" Sunday.

When pressed days later at a news conference, Duncan pointed out only one school district that was handing out pink slips and added, "whether it's all sequester-related, I don't know."

Kanawha County, W.V., the district in question, later said that the layoff notices they're handing out would affect a handful of teachers and would have been handed out sequester or no.