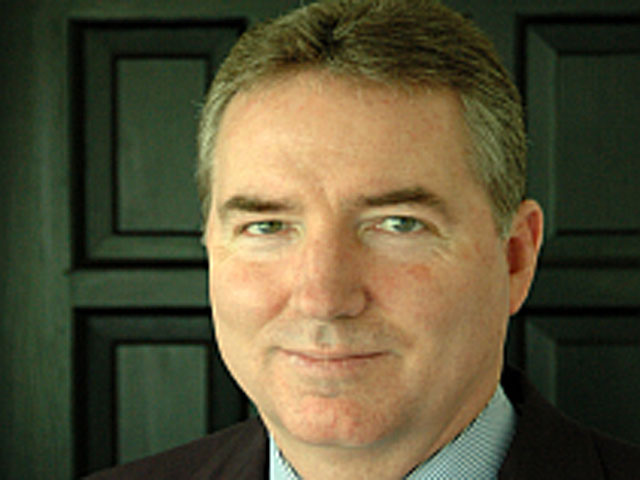 McALLEN, Texas - Federal prosecutors said Friday they would not charge a Texas judge seen lashing his teenage daughter with a belt on a video posted online, closing the door on the possibility of criminal charges in the case.

Angela Dodge, a U.S. attorney's office spokeswoman, said prosecutors determined there was no federal crime depicted on the 2004 video of Aransas County Court-at-Law Judge William Adams. The decision came a day after the local district attorney decided the statute of limitations blocked any state charges.

Rockport Police Chief Tim Jayroe said he had discussed video of Adams beating his then 16-year-old daughter with a prosecutor from the U.S. attorney's Corpus Christi office Friday morning.

"There was nothing that we discussed briefly this morning that to him would indicate there could be any federal involvement, but that he had seen the video and they would look into it," Jayroe said.

Hillary Adams, now 23, posted the 8-minute clip on YouTube last week that shows her father viciously lashing her with a belt and trying to force her to bend over her bed to be beaten despite her pleas to stop. The clip had received more than 4 million views by Friday.

Aransas County District Attorney Patrick Flanigan said Thursday the statute of limitations on charges such as injury to a child expired after five years.

"I would expect that yeah, charges would have been pursued but for the inability to proceed due to the statute of limitations," Flanigan said Friday. "You know, whether that would have been a felony or a misdemeanor charge I can't say but I think there would've been some action pursued."

"Now the issue is to wait on the actions of the State Commission on Judicial Conduct," Bianchi said, referring to a state panel investigating the judge. Bianchi said he'd be "surprised" if Adams, 51, returned to the bench before the commission concludes its investigation.

Adams issued a three-page statement Thursday saying his daughter posted the clip to get back at him for telling her he would be reducing the amount of financial support he gives her and taking away her Mercedes. The statement did not include an apology for the beating, but he told Corpus Christi television station KZTV this week that the video "looks worse than it is," that he already had apologized to his daughter and that he was just disciplining his child for stealing.

Hillary Adams says her parents were angry because she had downloaded pirated content online, and that she turned on the camera because she sensed something was going to happen.

The Texas Department of Family and Protective Services, which requested that he be removed from its cases until the investigation concludes, is also investigating the case.

Agency spokesman Patrick Crimmins has declined to elaborate on the exact nature of that investigation, but he said the agency generally would only investigate a case in which a suspected abuse victim has already reached adulthood if there are still children in the home who could be at risk.

Adams was granted joint custody of his 10-year-old daughter in his 2007 divorce. There are no allegations of alleged abuse by Adams against his younger daughter.

In his statement Thursday, Adams said he would "respond" to all investigations. As Aransas County's top judge, he has dealt with at least 349 family law cases in the past year alone, nearly 50 of which involved state caseworkers seeking determine whether parents were fit to raise their children.

If the judicial commission investigation doesn't lead to punishment, Adams could be safe on the bench until he's up for re-election in three years.