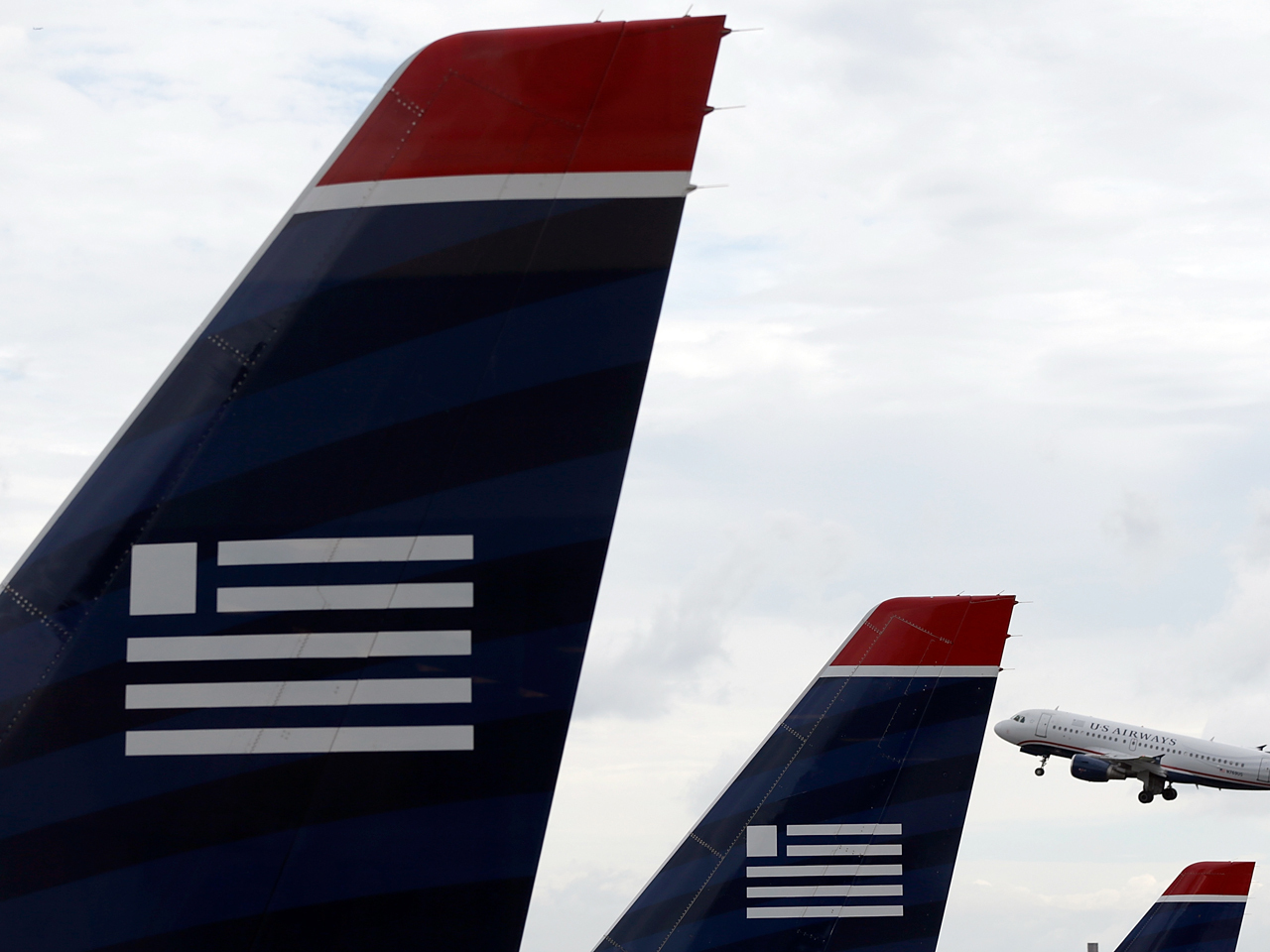 The US Airways staffer who accidentally tweeted a photo of a woman's private parts on Monday will not be fired, a spokesman for parent company American Airlines has said.

On Monday, a person running the social media account for US Airways responded to a customer complaint, and included a link to a customer relations page. But a link to an explicit photo was sent out, instead of a link to the company's website. The same link was sent out to a second traveler.

According to The Washington Post, spokesman Matt Miller said the tweet was a mistake made by a member of the company's social media team. Miller says someone tweeted the photo to one of the airlines. A staffer grabbed the image to flag it as inappropriate, but "inadvertently shared" it instead.

It appears that American Airlines was recently the target of pranks and threats on Twitter. In one case, a 14-year-old Dutch girl was arrested after tweeting she was terrorist. After the airlines said it reported the tweet to the FBI, the girl turned herself in to the Rotterdam police, spokesman Roland Ekkers told the Associate Press.

When asked by the Post if the person responsible for tweeting the inappropriate photo would be fired, Miller said, "No, absolutely not. It was an honest mistake."