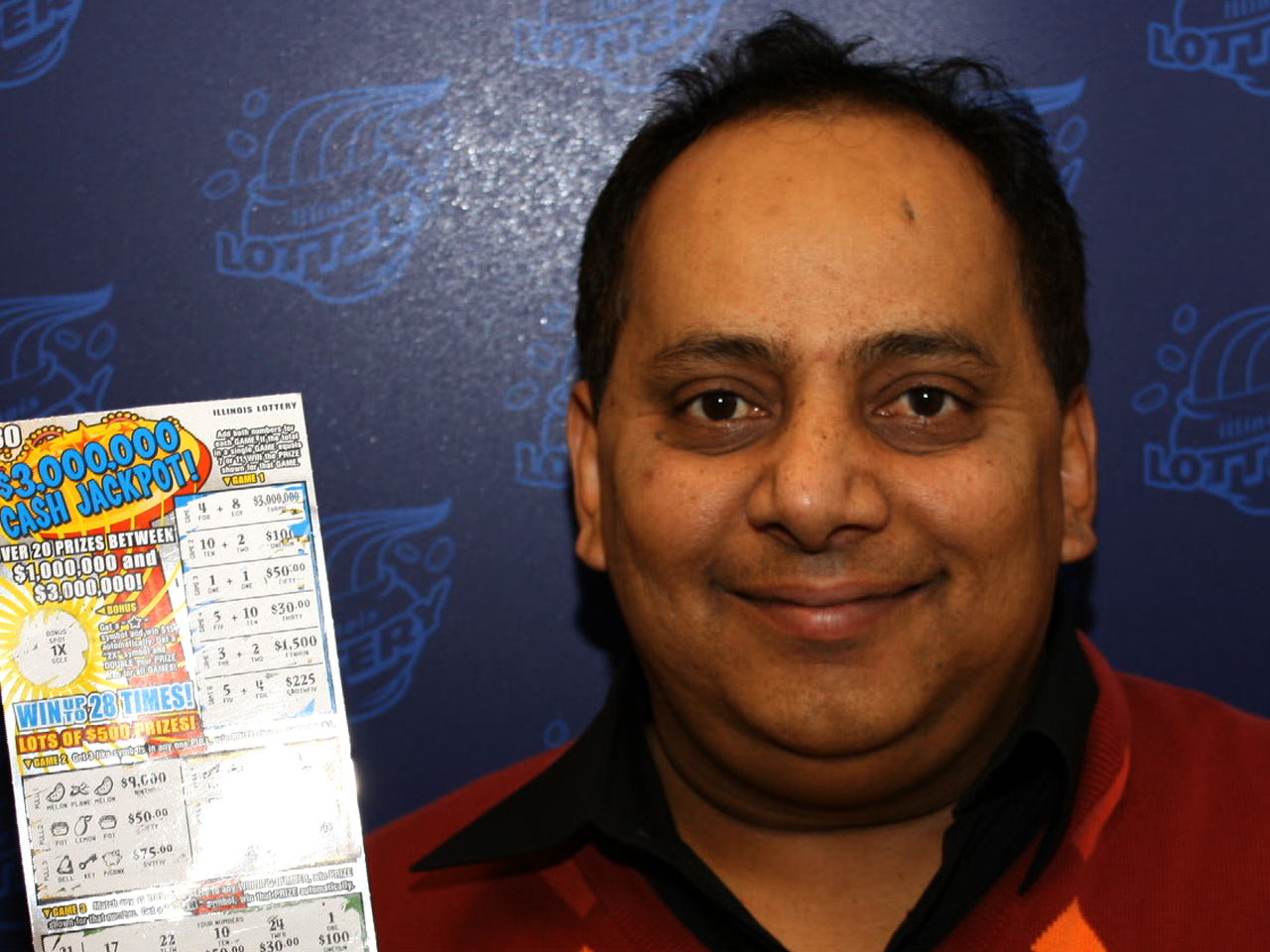 (CBS/AP) CHICAGO - A Chicago medical examiner says he plans to exhume the body of a lottery winner poisoned over the summer with a lethal dose of cyanide.

Cook County Medical Examiner Stephen Cina said Tuesday that paperwork is being prepared for a judge to approve and he hopes to exhume Urooj Khan's body in the next few weeks.

Khan's death on July 20 was initially ruled a result of natural causes. But a relative's request for a deeper look resulted in the startling conclusion months later that Kahn was killed with the highly toxic poison as he was about to collect $425,000 in winnings.

The day before his death, the state had issued the check containing Khan's winnings. It was cashed Aug. 15, lottery spokesperson Mike Lang said, explaining that if a lottery winner dies, the money typically goes to his or her estate.

Cina says exhuming the body could allow for more tests that could be presented in court if the case goes to trial.

Police have not announced any suspects.