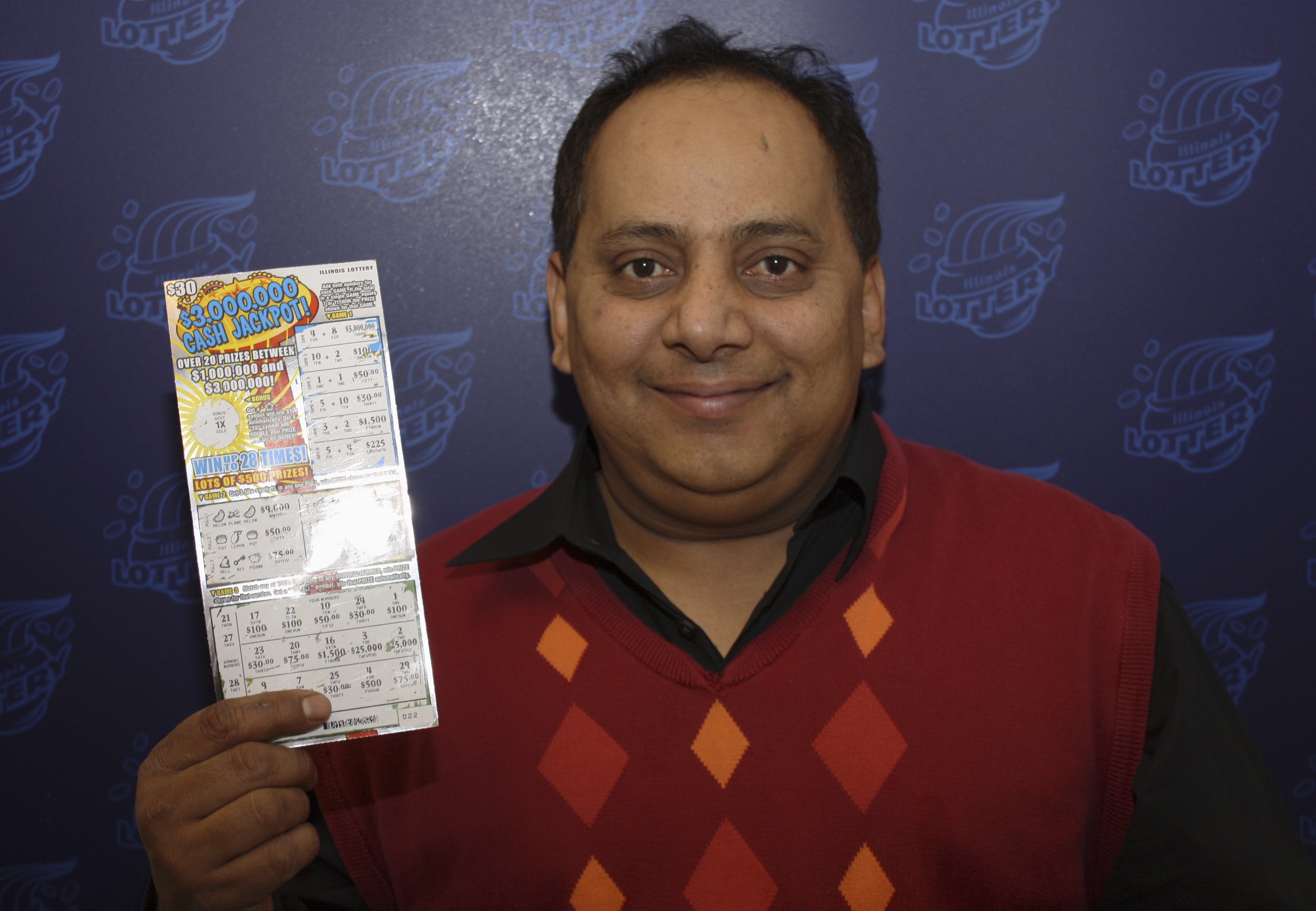 (CBS/AP) CHICAGO - A Chicago medical examiner says a lottery winner was fatally poisoned with cyanide the day after he collected nearly $425,000.

A full toxicology test revealed Khan had ingested a deadly amount of cyanide, and his death was re-classified as a homicide.

Khan died July 20, 2012, one day after collecting the lump sum option on a $1 million win. He bought the ticket at a 7-Eleven near his home in West Rogers Park, a neighborhood on Chicago's North Side.

Cina said Monday it's likely that Khan's body will be exhumed as part of the investigation into his death.