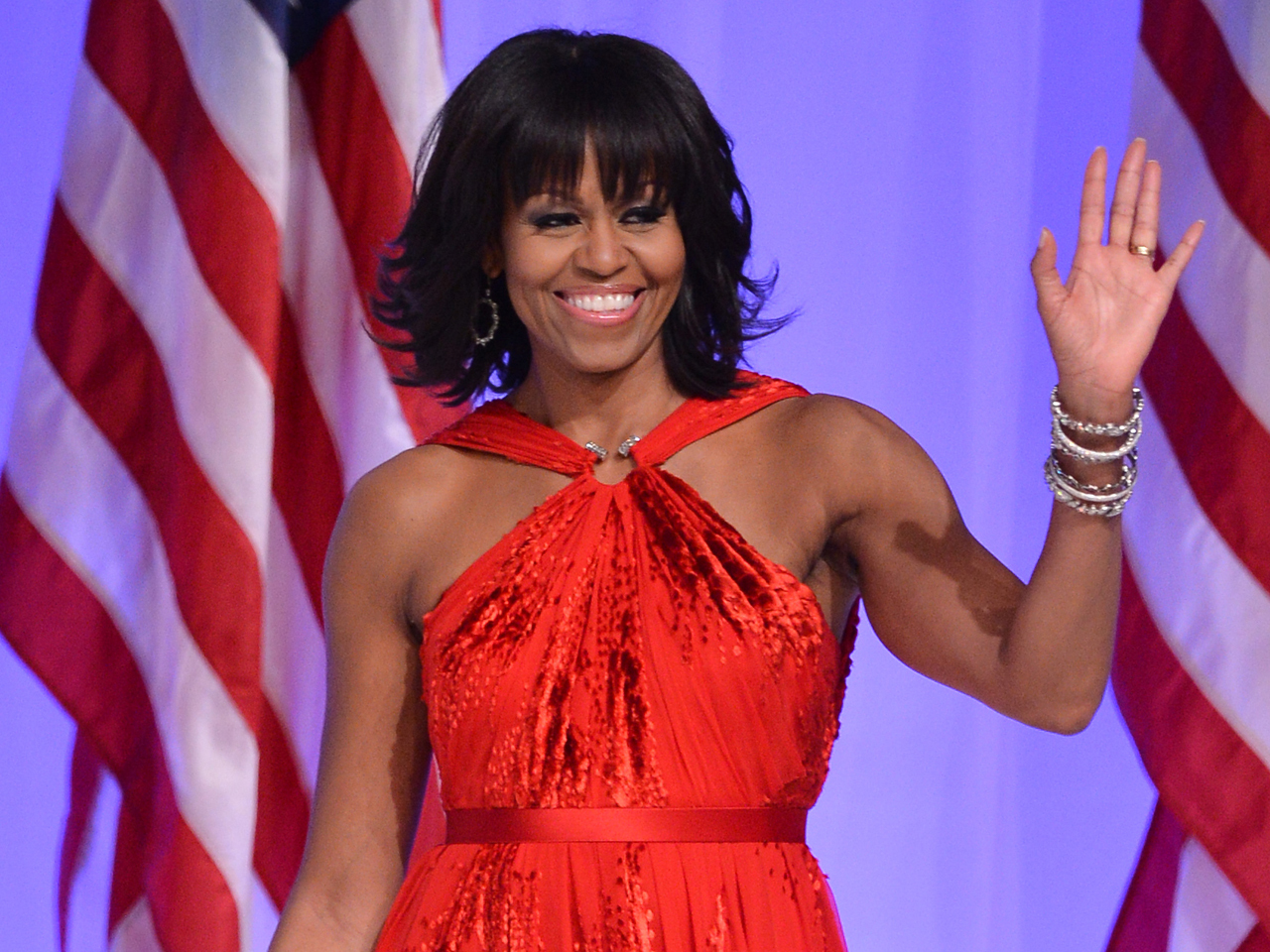 The American Society of Plastic Surgeons (ASPS) said that the number of upper arm lift surgeries -- which include liposuction, and reshaping the under portion of the upper arm in a procedure known as "brachioplasty" -- increased from being performed on 300 women in the year 2000 to more than 15,000 in 2012.

"Women are paying more attention to their arms in general and are becoming more aware of options to treat this area," ASPS president Dr. Gregory Evans said in a press release.

The new statistics were reported in the 2012 Plastic Surgery Statistics Report conducted by the American Society of Plastic Surgeons.

One patient, 24-year-old Natalie Robinson of Knoxville, Tenn. said she was particularly inspired by Michelle Obama's arms to make a lifestyle change. The ASPS found that women desired their arms to look like Michelle Obama's the most, followed by Jennifer Aniston's and Jessica Biel's. Demi Moore and Kelly Ripa rounded out the top five celebrity arms patients said they wanted to mimic.

After losing 170 pounds in three years, Robinson had gained more definition but also gained excessive skin around her upper arms, she said. That's when she decided to get plastic surgery.

"Every time I looked in the mirror there was a reminder of a heavier person and I just couldn't get rid of it," Robinson said in a press release.

Arm lift procedures, however, are not for everyone. Brachioplasty can leave a visible scar from the elbow to the armpit. ASPS public education committee chair Dr. David Reath, who performed Robinsons brachioplasty, said she was a prime candidate because she had excess skin, but other women who just want to tone their arms may want to look at liposuction instead.

Reath emphasized that diet and exercise are an important part of looking healthy, but if patients can't get the desired look they want on their own. surgery is an option.

Still there were 1.6 million cosmetic surgical procedures conducted in 2012. Breast augmentation was the top procedure with 286,000 people going under the knife, a 7 percent decrease from the year before. Nose reshaping had about the same rates as the year before, and eyelid surgeries went up 4 percent.