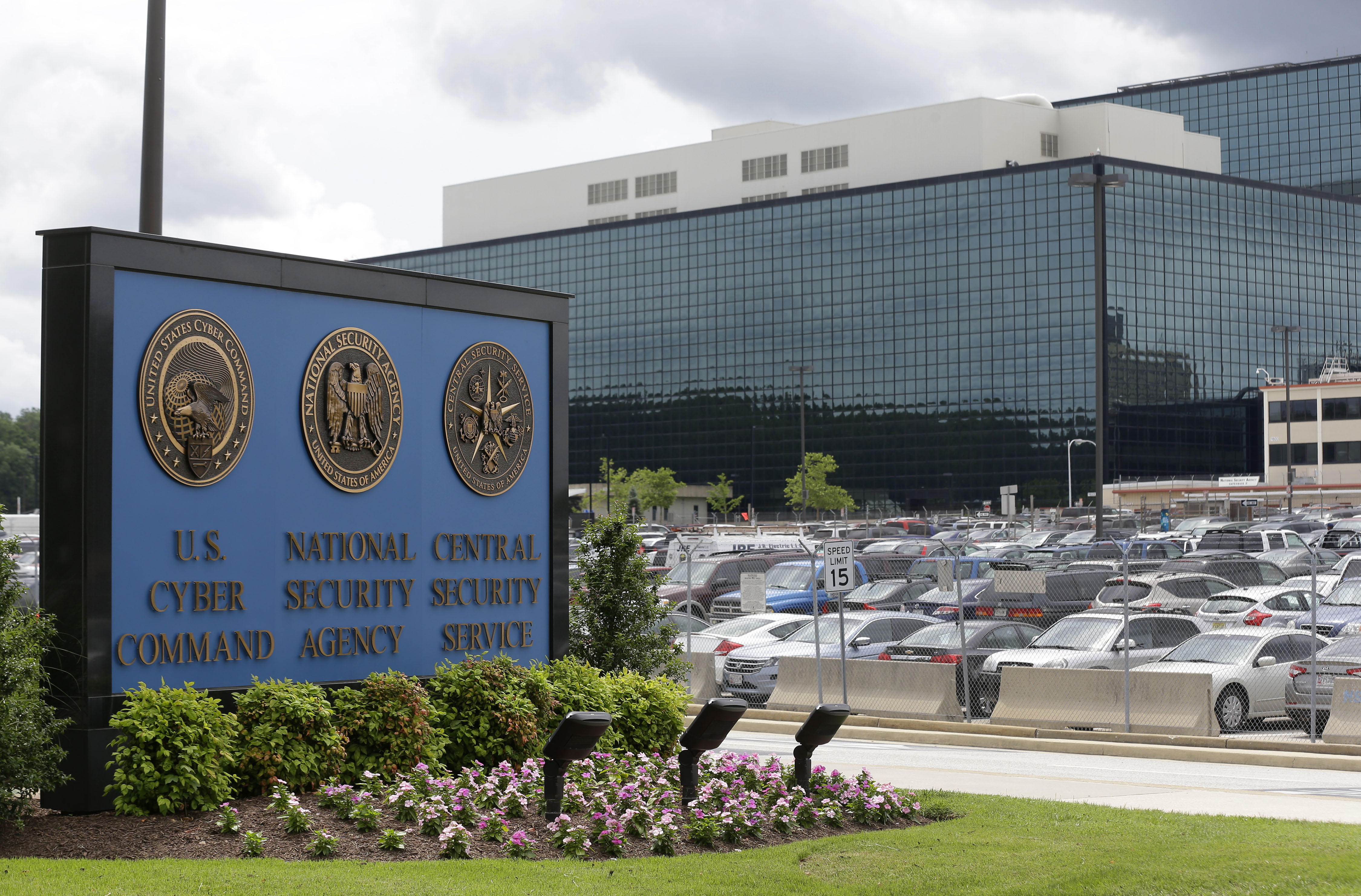 The data belonged to the U.S. Army's Intelligence and Security Command, a division of both the Army and the National Security Agency. It's the latest known setback linked to the NSA where former agency contractor Edward Snowden disclosed a cache of classified material in 2013.

NSA referred questions to the intelligence command, which did not immediately respond to a request for comment.

Chris Vickery, an analyst at UpGuard, a cybersecurity company based in Mountain View, California, discovered the unprotected data online on Sept. 28. Vickery notified the government about what he had found and was told on Oct. 10 that it had been secured.

"It is unclear to us what the precise relevance of the classified data we found is to active INSCOM operations," Dan O'Sullivan, another analyst on UpGuard's cyber risk team, said Tuesday.

The data contained 47 files and folders that could be viewed, including three that could be downloaded. Some of the data could not be accessed without being linked to Pentagon systems, O'Sullivan said. Many files were marked "top secret" or "NOFORN," a classification that prohibits disclosure to foreign governments.

"Plainly put, the digital tools needed to potentially access the networks relied upon by multiple Pentagon intelligence agencies to disseminate information should not be something available to anybody entering a URL into a web browser," O'Sullivan wrote Tuesday.

In August 2016, Harold Thomas Martin III, 51, of Glen Burnie, Maryland, was arrested by the FBI after federal prosecutors say he illegally removed highly classified information and stored the material in his home and car.

Reality Winner, 25, a former Air Force linguist who worked as an NSA contractor at a facility in Augusta, Georgia, was charged in June with copying a classified U.S. report and mailing it to a news organization.