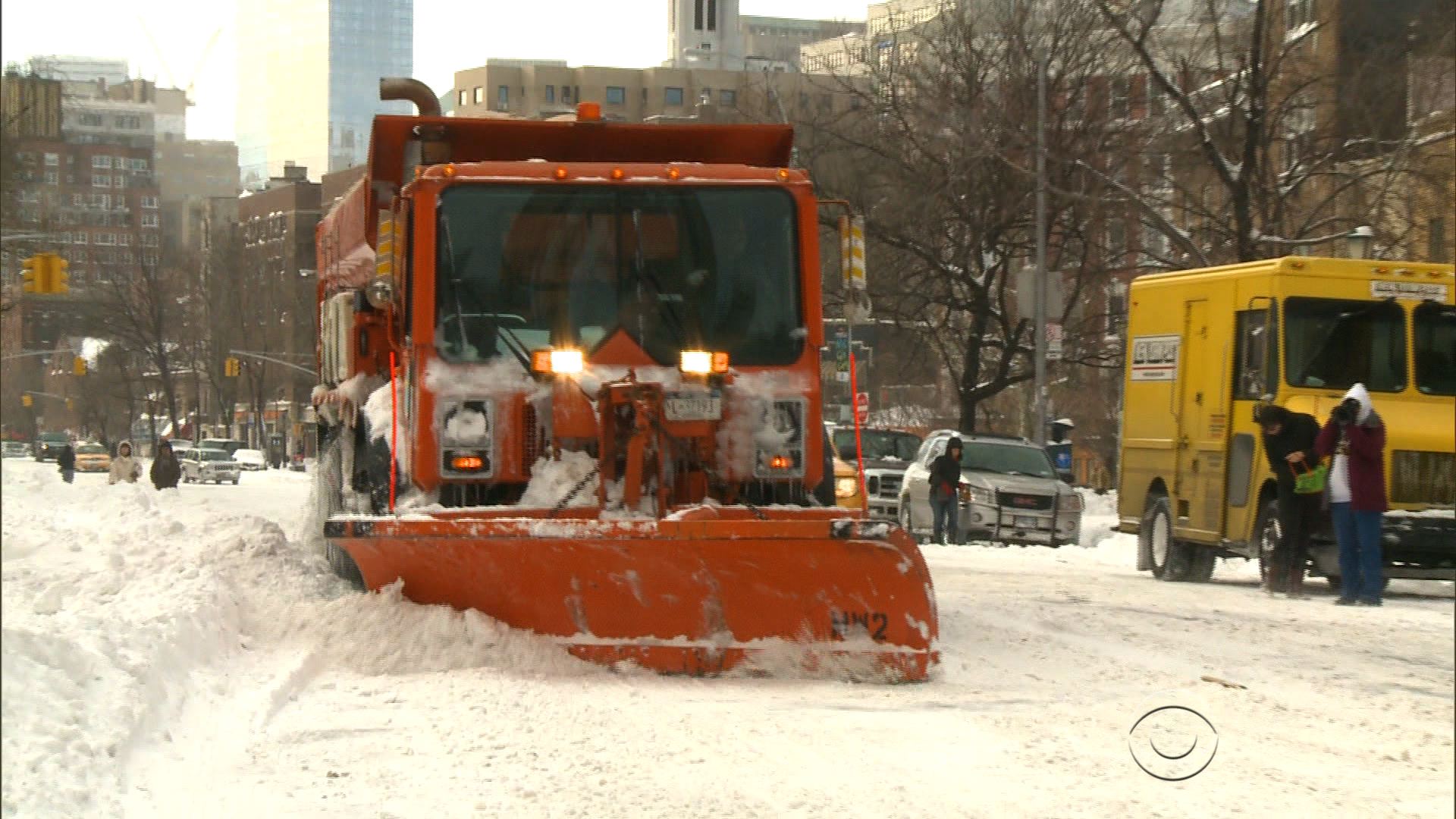 NEW YORK CITY -- Snowstorms are a huge challenge for any city, and new mayors in New York City and Detroit are about to face their first big test.

As much as a foot of snow or more is forecast for many areas late Thursday, and temperatures are expected to plummet, with some cities seeing highs just above zero.

While not expected to be as severe as the blizzard of 2010, this is Mayor Bill De Blasio’s first major task in office.

Just hours before he was sworn in as mayor, de Blasio assured New Yorkers he is ready to face the storm.

"Something like a snowstorm, I take very personally," he said.

Preparation is something learned from his predecessors. Mayor Michael Bloomberg was excoriated for days of impassable streets following the 2010 blizzard.

And John Lindsay almost lost re-election in 1969 for not having the streets in Queens cleared quickly enough following a snowstorm.

Ten years later, Mayor Michael Bilandic of Chicago wasn't so lucky. He was defeated largely because of the city’s anemic reaction to a blizzard.

With bankrupt Detroit looking at a possible seven inches of snow Thursday, incoming mayor Mike Duggan hopped on a plow to show his priorities are straight. But when it comes to clearing streets, he's at a huge disadvantage. Detroit only has 145 snow plows, while New York City has almost 2,000.

While not expected to be as extreme as the blizzard of 2010, this coming storm will be the first test for de Blasio as mayor. He spent most of his career as a politician -- not a manager.