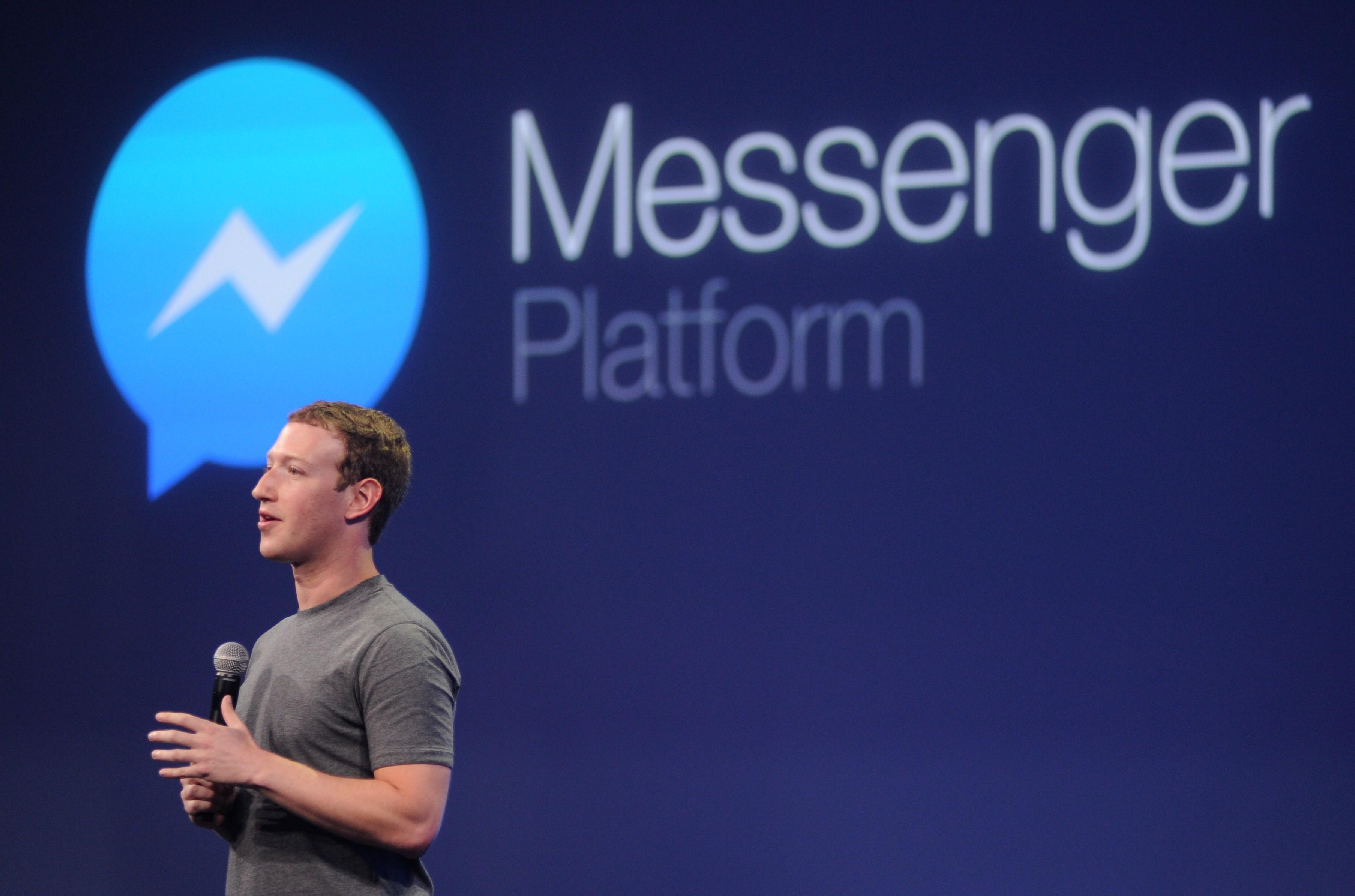 Facebook is currently testing out an "unsend" button feature that lets users take back messages on the company's Messenger app, a spokesperson for the company told CBS News. However, official plans for a rollout date have yet to be detemined.

The embattled social network giant has been working on an "unsend" functionality since coming under fire six months ago when CEO Mark Zuckerberg's messages to users suddenly disappeared from their inboxes. The April incident prompted Facebook to then say it would develop the feature for everyone to use.

On Friday, Twitter user Jane Manchun Wong took screenshots of an "Unsend Message?" button prototype on her Android phone. According to Wong, users will only be allowed to use the feature "after a certain number of times." Technology industry website TechCrunch vouched for Wong, who they say has previously spotted other prototypes developed by Facebook.

A spokesperson with Messenger told CBS News that they still intend to unveil a feature like this but aren't quite ready to do so.

"Facebook internally tests products and features before they ship to the public so we can ensure the quality of the experience," the spokesperson said.

Facebook has been in damage-control mode in recent months as it faces scrutiny over lack of oversight and data misuse that have affected millions of users. It recently revealed that hackers compromised 29 million Facebook accounts and stole users' personal data.

This week, the world's largest social network said it would take additional steps to prevent meddling in the upcoming U.S. midterm elections by banning fake content designed to suppress voter turnout, such as false information about how to vote.

On Capitol Hill last month, lawmakers threatened greater scrutiny – and even regulation – if Facebook and other social networks failed to gain greater control of their services.

"The era of the Wild West in social media is coming to an end," Sen. Mark Warner said. "I believe Congress is going to have to act."