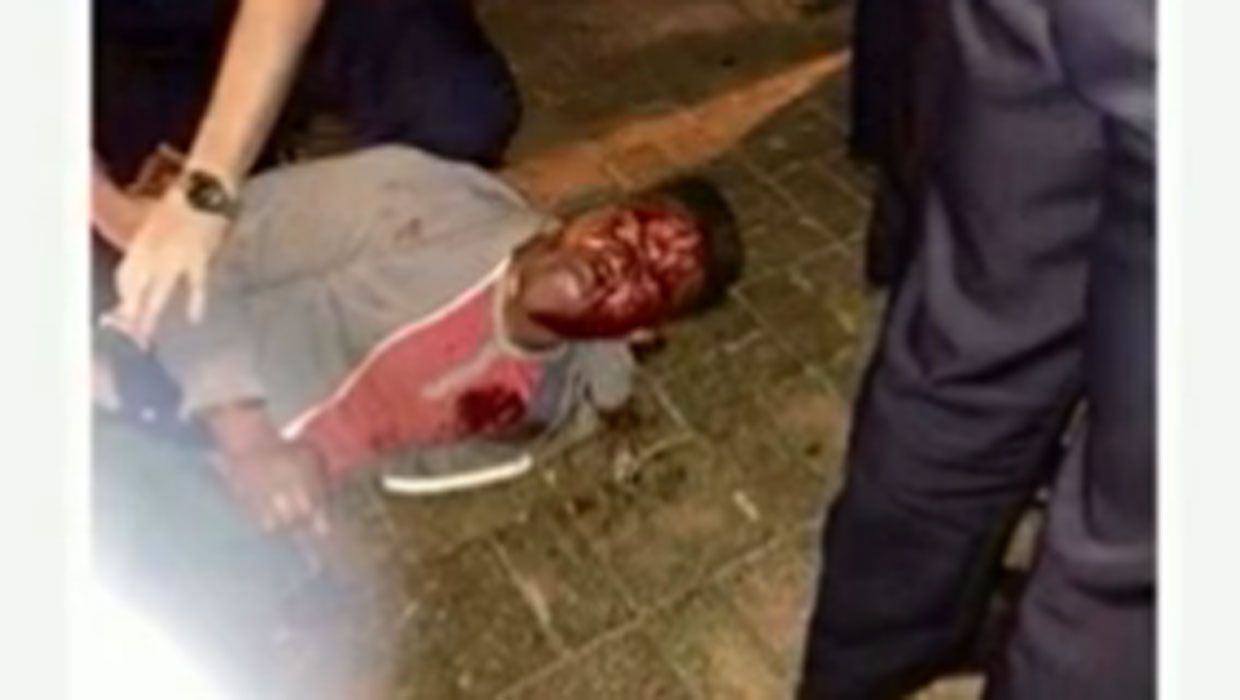 CHARLOTTESVILLE, Va. - The Virginia State Police have been asked to conduct an independent investigation after a University of Virginia student was injured during an arrest near campus Wednesday.

In a statement, University President Teresa Sullivan said the student was injured at around 12:45 a.m. Wednesday while being taken into custody by Virginia Alcoholic Beverage Control (ABC) agents outside the Trinity Irish Pub in Charlottesville.

Sullivan said she is deeply concerned over the incident, but cautioned that school officials "have not yet clarified all of the details" surrounding the event. She said they are seeking to do so "as quickly as possible."

The Cavalier Daily, a student-run newspaper, identifies the person injured in the arrest as Martese Johnson, a third-year, African American student. A photo accompanying the article shows a black male with a bloody face being restrained on the ground by authorities.

The paper says Johnson was charged with resisting arrest, obstructing justice without threats of force, and profane swearing or intoxication in public.

According to the paper, the arresting ABC agent wrote on an arrest report that Johnson "was very agitated and belligerent but has no previous criminal history."

Furthermore, the paper alleges that during the course of the arrest, Johnson sustained a head injury requiring 10 stitches.

According to President Sullivan, University Police and Charlottesville Police responded to the scene shortly after the incident occurred. She said she subsequently met with officials from both agencies.

The Daily says Johnson was booked into the Charlottesville jail early Wednesday and held on $1,500 bail. He was reportedly released at around 6 a.m.

In a statement obtained by the paper, Virginia ABC said, "The uniformed ABC Agents observed and approached the individual after he was refused entry to a licensed establishment."

It continued: "A determination was made by the agents to further detain the individual based on their observations and further questioning. In the course of an arrest being made, the arrested individual sustained injuries. The individual received treatment for his injuries at a local hospital and was released."

The statement said Virginia ABC will comply with the state investigation.

The university is urging anyone who witnessed the arrest to contact the Virginia State Police.