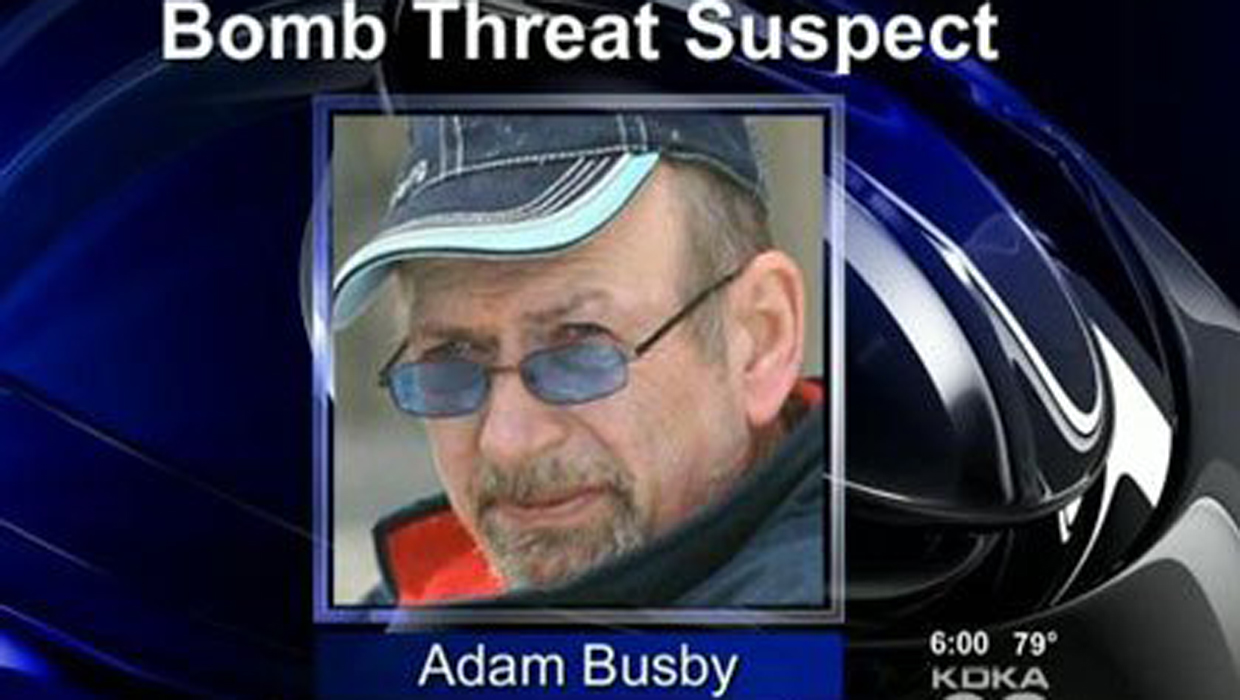 PITTSBURGH - A federal prosecutor in Pittsburgh says a Scottish terrorist indicted on charges of emailing 17 bomb threats to the University of Pittsburgh has been released from an Irish prison and will face prosecution in the United Kingdom before seeing a U.S. courtroom.

"We have taken all available legal action to extradite [Busby] to face charges in Western Pennsylvania after he faces pending charges in the U.K. We have been informed that he is residing in a Dublin hostel and the bail conditions dictate that he has no access to the Internet," said Hickton in a news release, as reported by the Pittsburgh Post-Gazette. "We are closely monitoring the proceedings overseas and are working to obtain his extradition to the U.S."

The University of Pittsburgh threats disrupted campus life in April 2012. The emailed threats resulted in 126 evacuations of university buildings, which also included dormitories, according to CBS Pittsburgh.

Former FBI agent and terrorism expert Larry Likar told the station in 2012 that Busby was a known cyber terrorist, someone who saw an opportunity to cause havoc.

Busby is waiting for Ireland's Supreme Court to hear his appeal of an order extraditing him to Scotland. That's where he faces charges that he threatened to poison water supplies and then-Prime Minister Gordon Brown in 2010.