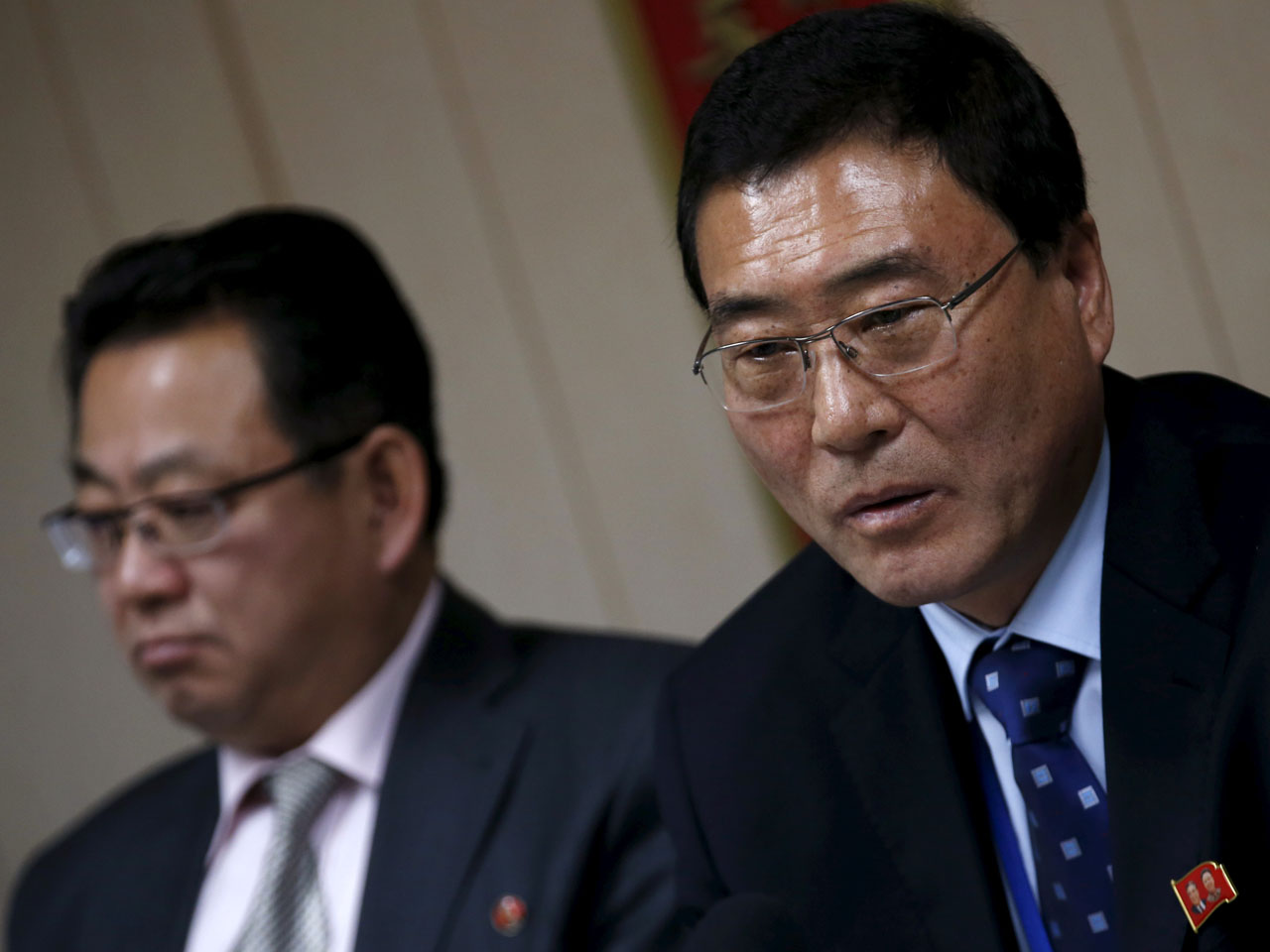 The United Nations General Assembly humanitarian committee voted Thursday 112 - 19 in favor of a resolution condemning North Korea for gross violations of human rights and supporting the recommendation of an independent commission to refer North Korea (the Democratic Republic of North Korea or DPRK) and its leaders to the International Criminal Court in The Hague.

The Human Rights Council's Commission of Inquiry (COI), chaired by retired Australian judge Michael Kirby, for several years has published reports that the North Korea government has committed systematic human right abuses at a scale "without parallel in the contemporary world," including extermination, enslavement, rape and forced abortions.

The text of this year's resolution, sponsored by the European Union and Japan, points to "torture and other cruel, inhuman or degrading treatment or punishment, including inhuman conditions of detention, rape, public executions" and strongly urges Pyongyang "to immediately close the political prison camps and to release all political prisoners unconditionally and without any delay."

What worries the North Korean government about the U.N. vote -- and which provoked an angry reaction this week -- is the section of the resolution that "encourages the Security Council to continue its consideration of the relevant conclusions and recommendations of the commission of inquiry and take appropriate action to ensure accountability, including through consideration of referral of the situation in the Democratic People's Republic of Korea to the International Criminal Court."

In anticipation of the vote, North Korean Ambassador-at-large Ri Hung Sik this week said, "The draft resolution is the product of political confrontation and vicious slander of the hostile forces against my country and it has nothing to do with the genuine promotion of human rights."

The resolution will be sent to the full General Assembly, where it is expected to pass, given the vote in the Third Committee. And, although the Security Council is unlikely to take up the International Criminal Court referral, the U.S. will be president of the U.N. Security Council in December and is likely to hold a meeting on the human rights situation in North Korea.

Commenting after the vote, the European Union Delegation to the United Nations said, "The resolution continues to be informed by the findings and recommendations of the landmark report of the Commission of Inquiry, which highlighted the pervasive culture of impunity and lack of accountability for the perpetrators of these human rights violations."

South Korea's Ambassador Oh Joon said, "This is the second U.N. General Assembly resolution on the DPRK's human rights situation since the COI report that came out last year. It is significant in that the U.N. member states reaffirmed their very serious concern at the human rights violations in North Korea as well as their request to the DPRK authorities to put an end to the systematic violations of human rights and to implement the recommendations of the COI." Striking a more hopeful note that U.N. pressure might have an impact, Oh added, "It would be significant if international authorities on human rights, including High Commissioner Zeid, could visit North Korea and conduct human rights dialogues with the DPRK authorities."

But, before the vote, North Korea's Deputy Director for U.N. Affairs, Choe Myong-Nam called for member states to vote against the resolution and said that Pyongyang "will react in the strongest possible terms" to the resolution calling it a "product of confrontation, plot and conspiracy of the U.S." among others.