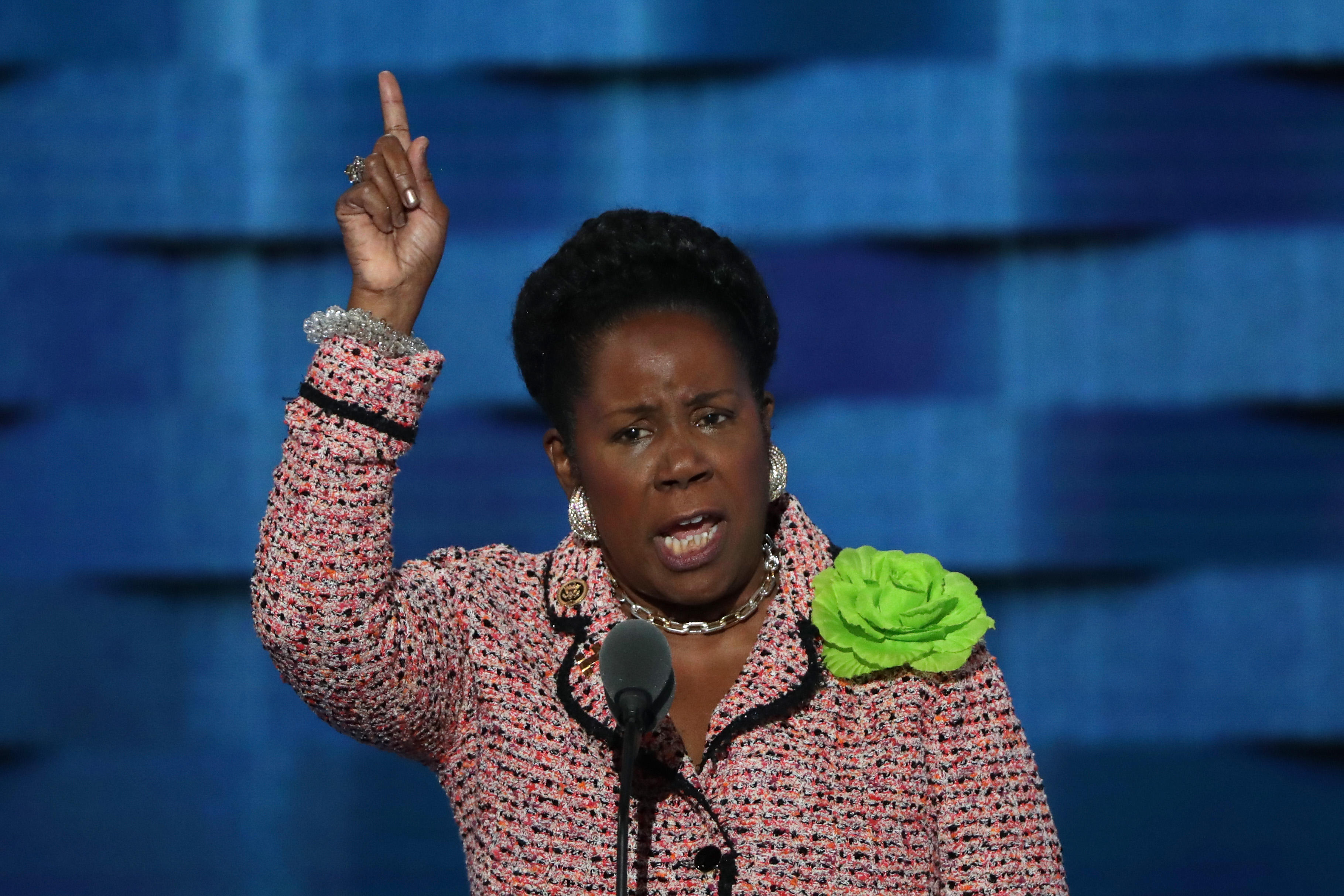 United Airlines has apologized and given a $500 travel voucher to a passenger who accused the airline of giving her first-class seat to U.S. Rep. Sheila Jackson Lee, a Houston Democrat.

An airline spokeswoman said Monday that its internal systems show the passenger, Jean-Marie Simon, canceled her Dec. 18 seat from Houston to Washington, D.C. after a weather delay.

Simon denies that she canceled the flight. She was given a seat in Economy Plus on the flight, and told the Houston Chronicle she saw Jackson Lee sitting in the seat that was assigned to her.

United says it upgraded Jackson Lee automatically and not because she was a member of Congress. The congresswoman says in a statement that she didn't ask for anything "exceptional or out of the ordinary."