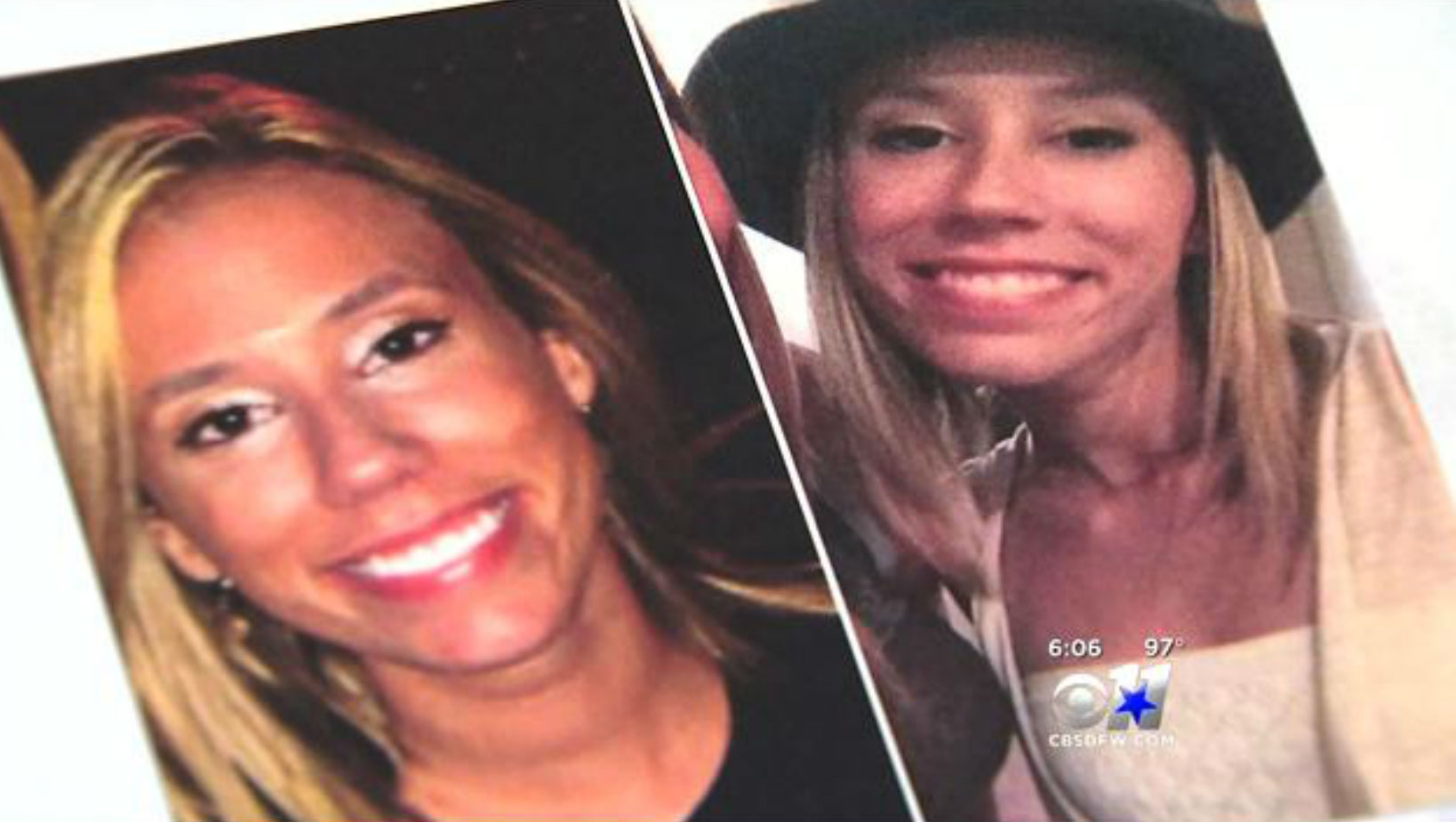 ANNA, Texas – Law enforcement officials are responding after men clearing brush in rural north Texas Wednesday morning discovered human remains, reports CBS DFW. The remains found in a wooded area in Collin County have not been identified, but they were found in the same area where investigators had previously searched for missing woman Christina Morris, who vanished from a Plano parking garage in 2014 after a night out with friends.

David Tilley, a spokesman for Plano Police, which is investigating the disappearance, tells the station his department is responding.

"In the event this is Christina, we want to make sure our people are on scene to investigate and help," Tilley said.

Enrique Arochi was the last person seen with 23-year-old Morris before she vanished from a parking garage at The Shops at Legacy. The two had been former high school classmates. Cameras caught Arochi and Morris walking together inside of the parking structure on Labor Day weekend of 2014.

Arochi told police he didn't park in the same garage as Morris, but when police showed him surveillance video of his car driving out of the same garage, he admitted he did park there, according to the station.

Detectives reportedly believe Morris may have been in his car when he drove out of the garage at 3:58 a.m. Arochi told police that Morris has never been in his car, reports the station.

But after police found Morris' DNA in the trunk of Arochi's car, he was arrested for aggravated kidnapping. A jury in 2016 found him guilty and Arochi was then sentenced by a judge to life in prison.

Morris' family has been notified about the discovery, the station reports.

Nic Bristow with the Collin County Sheriff's Office said that investigators do not yet know if the remains found Wednesday are male or female. The investigation is continuing.