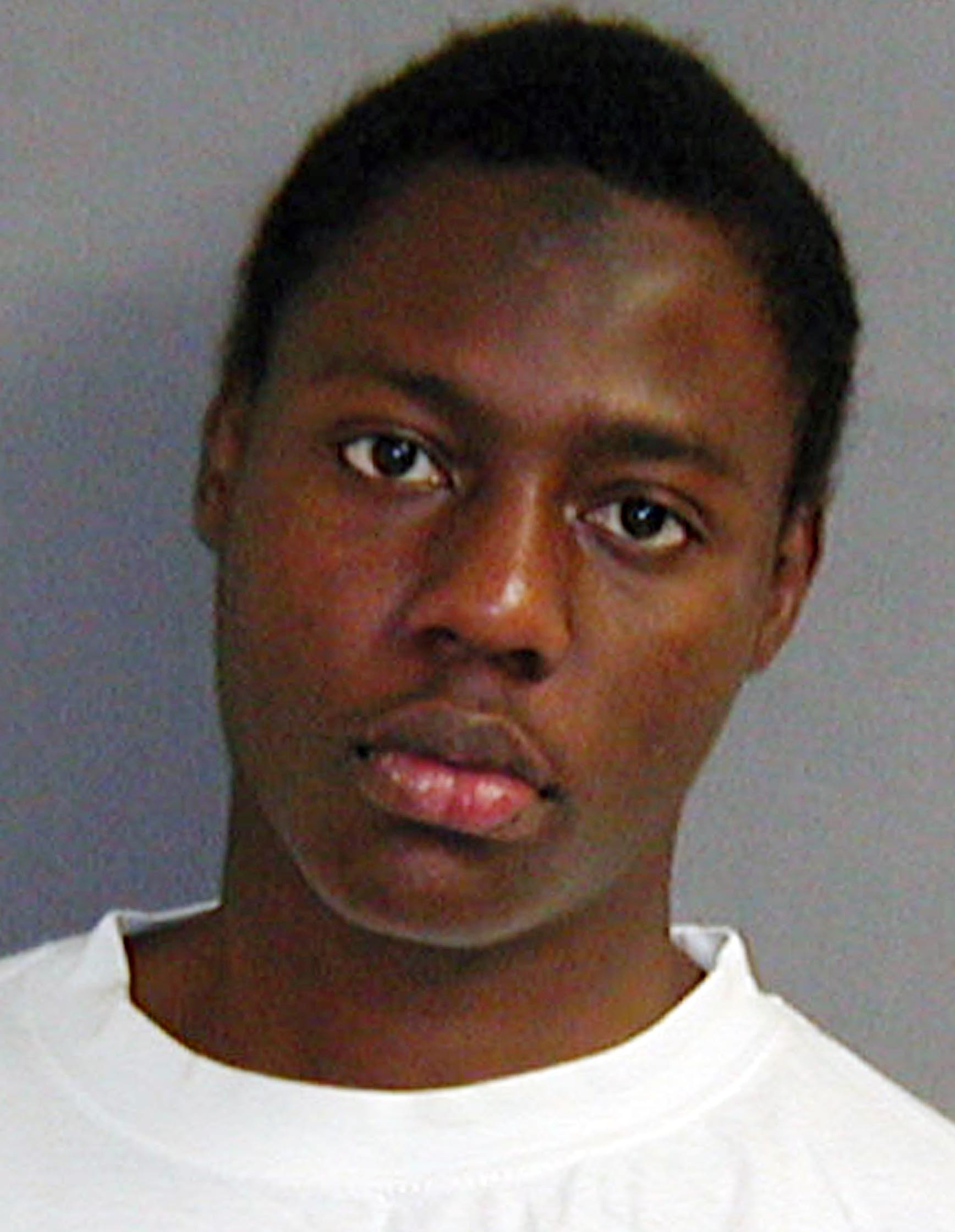 (CBS/AP) DETROIT - Umar Farouk Abdulmutallab returns to federal court in Detroit on Thursday to receive a mandatory life sentence, months after pleading guilty to trying to blow up Northwest Airlines flight on Christmas in 2009, saying it was a suicide mission for al-Qaida.

Abdulmutallab, the 25-year-old son of a wealthy Nigerian banker, tried to detonate explosive chemicals that were hidden in his underwear minutes before the plane landed at Detroit Metropolitan Airport. The device didn't work as planned, but still produced flame, smoke and panic in the cabin.

On the second day of his trial in October, Abdulmutallab suddenly pleaded guilty to all charges. In a defiant speech, he said he was carrying a "blessed weapon" to avenge Muslims who have been killed or poorly treated around the world. He admitted he was inspired by Anwar al-Awlaki, a radical American-born cleric and leading al-Qaida figure in Yemen who was killed by a U.S. drone strike last fall.

"The Quran obliges every able Muslim to participate in jihad and fight in the way of Allah those who fight you, and kill them wherever you find them ... an eye for an eye, a tooth for a tooth," Abdulmutallab said.

Thursday's hearing is an open platform for passengers and crew who want to speak, but only five of nearly 300 are expected to address the court, according to the government.

Chambers, meanwhile, is urging U.S. District Judge Nancy Edmunds to declare that a mandatory life sentence is unconstitutional, claiming it is a cruel punishment in a case where no one but Abdulmutallab was physically hurt. His groin was badly burned.

The government said that is not the threshold.

"Unsuccessful terrorist attacks still engender fear in the broader public, which, after all, is one of their main objectives," prosecutors said in a court filing Wednesday. "In addition, the enormous cost of the augmented security measures adopted as a direct result of defendant's unsuccessful terrorist attack are borne by the American public at large in both increased cost, inconvenience and wasted time at airports."