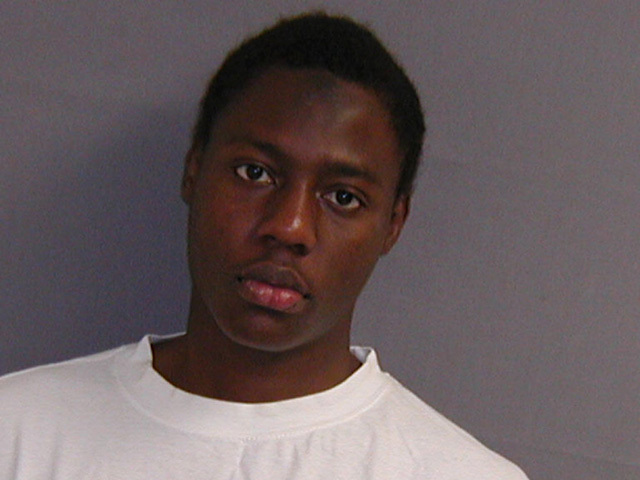 (CBS/AP) DETROIT - A Nigerian man purportedly trained by al-Qaida pleaded guilty Wednesday to trying to blow up a Detroit-bound plane with a bomb in his underwear, taking a federal court by surprise on the second day of his trial.

Umar Farouk Abdulmutallab answered questions from a federal judge before pleading guilty to charges that include conspiracy to commit terrorism and attempted murder.

U.S. District Judge Nancy Edmunds reviewed the charges and possible penalties with Abdulmutallab before he entered his pleas, including that he faces a sentence of up to life in prison.

He is accused of trying to blow up Northwest Airlines Flight 253 with a bomb in his underwear on Christmas 2009.

The bomb didn't work, but Abdulmutallab was badly burned. Hours later in the hospital, he told the FBI that he was working for al-Qaida in Yemen.