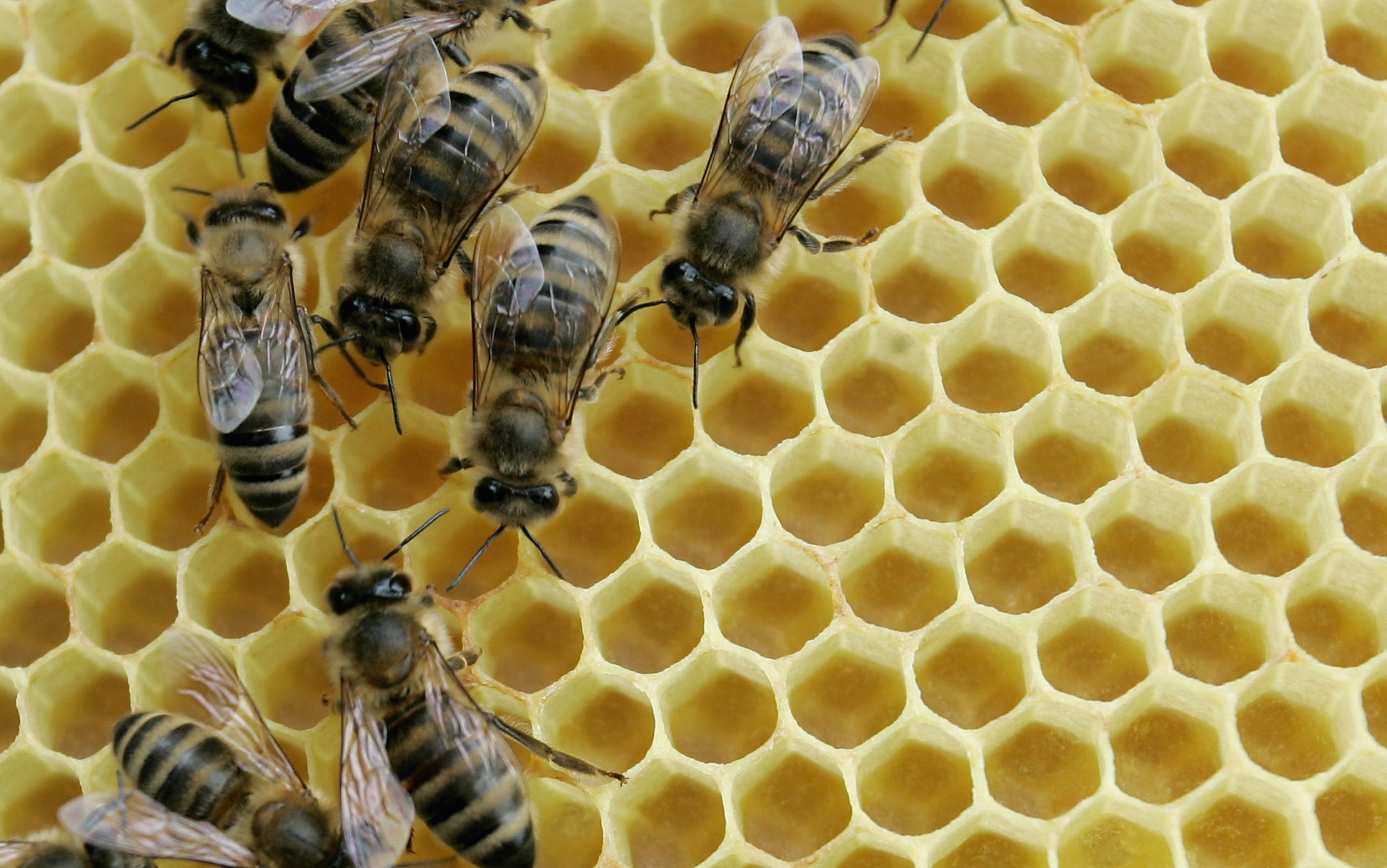 A growing number of people are reporting a fear of holes. The reaction is so severe that even seeing photos of holes can set off a panic attack.

The condition is called trypophobia. According to the website Trypophobia.com, "Trypophobia is a weird kind of phobia and it can generally be considered as the fear of shapes. We are talking especially by the shapes created by nature." Until recently, it didn't garner much attention from scientists or doctors.

But now, a study in the journal Psychological Science attempts to explain the fear.

Researchers Geoff Cole and Arnold Wilkins of the Centre for Brain Science at the University of Essex based their research on images posted on Trypophobia.com. They've concluded that it is not the holes that these people fear. Instead, their brains associate the holes with danger. What kind of danger they sense, exactly, is still being studied.

The reaction to these holes is intense. "These can make them feel that their skin is crawling, shudder, feel itchy and physically sick when seeing these images because they really find it disgusting and gross. Some of these people think that something might be living inside those holes and some of them are afraid that they might fall in these holes," the website explains." It can even trigger panic attacks.

Alongside these explanations, the website features photos of holes that often trigger the fear. Wilkins and Cole decided to analyze these photos.

"You can take any image and break it down into its core fundamental components meaningful to the visual system," Cole told NPR's Shots blog. "This would be things like luminance, contrast, wavelength of light."

Their analysis showed that the details of the holes shared unique characteristics but did not reveal a distinct common denominator. According to Shots, that understanding came after they spoke with a trypophobe.

The man said that photos of blue-ringed octopuses bring out his phobia. Cole showed the man images of other venomous animals, and they elicited the same reaction. In analyzing those images, Cole determined that they shared the same unique characteristics as the photos on the trypophobia website.

The similarity led Cole and Wilkins to conclude that trypophobia triggers a fear of danger. The holes, or images of holes, stimulate "a primitive portion of his or her brain that associates the image with something dangerous," according to Shots.

Most people have adapted to be able to recognize that there is no danger, but for trypophobes, it is an unconscious reflex reaction that they can't control.

22 Push-Up Challenge hopes to save the lives of veterans