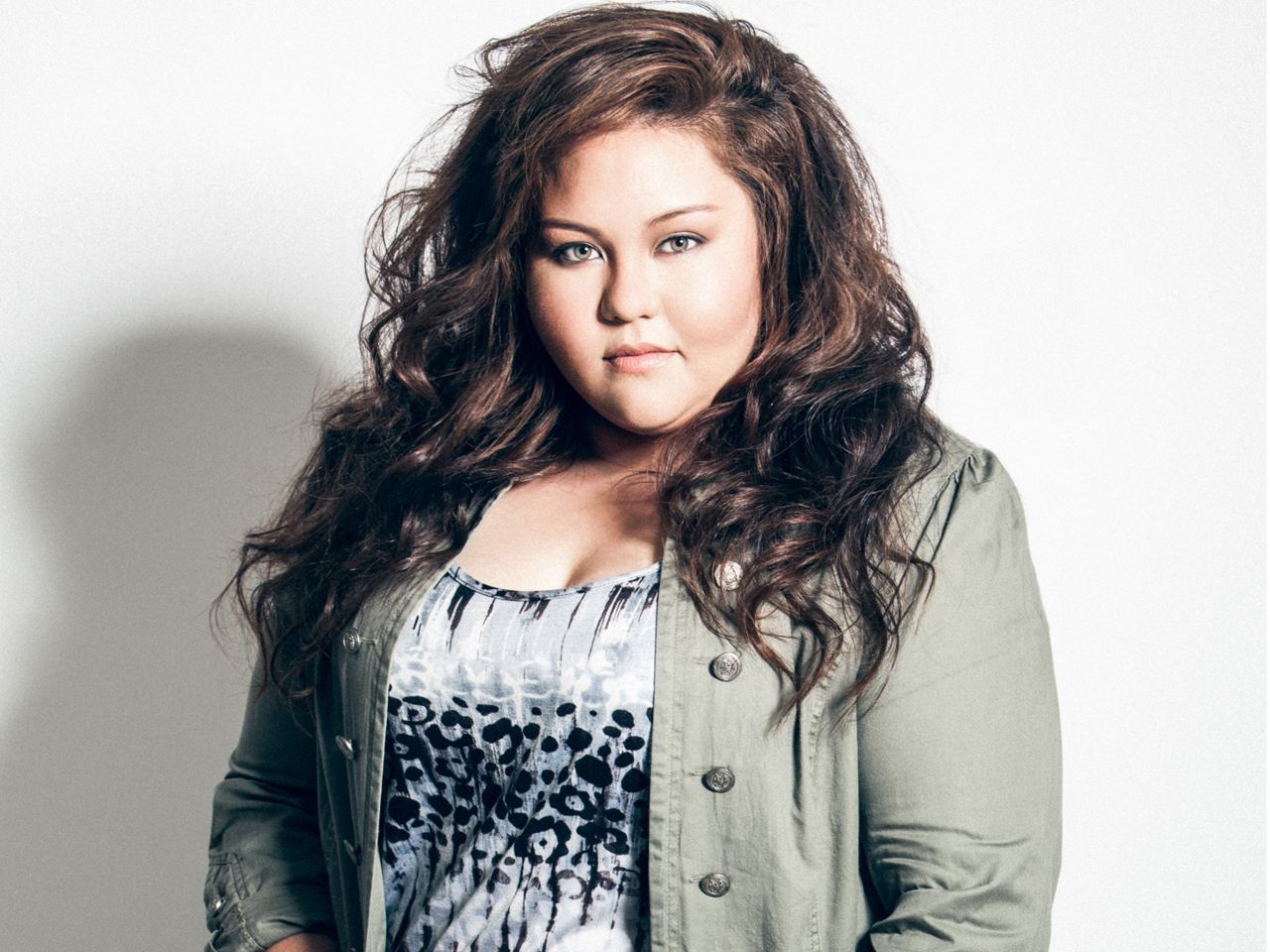 When actress Jolene Purdy was first cast in CBS' "Under the Dome," she thought her time on the show would be very short-lived. The new sci-fi series, which premieres Monday, is based on Stephen King's 2009 bestselling novel of the same name -- and when Purdy picked up the book for the first time, she was a little concerned.

"I started reading it -- and my character in the book dies like 50 pages in," Purdy told CBSNews.com. "And I called my manager and I was like, 'How long exactly am I going to be working because 50 pages in she dies?' But the book and the show are so different."

"Under the Dome" is set in a small New England town that is suddenly sealed off from the rest of the world by a massive transparent dome - with no one coming in or out.

Purdy, 29, portrays Dodee Weaver, a brainy engineer who possesses technical skills unmatched by anyone in the dome. "She is sarcastic and funny and brilliant," Purdy said of her character. "Technology makes sense to her, so she'd rather spend her time with something that makes sense, which is all of her gear -- as opposed to people. And she has some hidden talents. When tragic things happen, you don't realize the skills that you have and how important they become in a catastrophe."

"Breaking Bad" fans may remember Purdy from a memorable episode, dubbed "Green Light," that aired in 2010 in which she played a cashier who finds herself in a stressful encounter with Jesse Pinkman (Aaron Paul). Her other credits include "Glee," "Raising Hope," "10 Things I Hate About You" and "Boston Public."

Let's just say, before joining the cast of "Under the Dome," sci-fi wasn't necessarily Purdy's favorite genre. "I have kind of a crazy imagination. But with sci-fi stuff -- I get nightmares. I watched it as a kid and had to sleep with my parents after watching it," Purdy said. "I was like 8 years old."

But the Torrance, Calif., native fell in love with the "Under the Dome" script. "Usually I'm not really into sci-fi but it was really as crazy as sci-fi can be," she said. "And it was really grounded and honest to the characters. And I love that character work -- diving into that kind of stuff."

Purdy also had a chance to help shape her character. "I got to work with casting and give the character a different feel kind of from A to Z -- figuring out how Dodee would work in the puzzle piece of the show."

Work began on the CBS series in February and has been pretty much non-stop ever since. "It's so much fun. We were just talking about all the ridiculous things we get to do on the show," said Purdy.

"I know everybody says they love the cast, but this cast -- we all live pretty close to each other," said Purdy about the cast members who have been filming in Wilmington, N.C. "I'm actually rooming with my scene partner, the DJ from the radio station [actor Nicholas Strong]. We literally are like family. Every Sunday we have dinner, we barbecue and hang out. We have breakfast together ... It's really awesome that I get to be friends with people that I love working with too."

Holed up in Wilmington over the past several months, Purdy has been in kind of a "dome" herself. Having been "off the map," Purdy didn't realize how much excitement had been building around the Steven Spielberg-produced show. "I went back home to visit and I didn't realize there's advertisements on buses and billboards. It's crazy," said Purdy."

Many people who have read King's book may be in for a surprise come Monday; Purdy suggests the TV adaptation will stray from the novel.

"The cast members -- we text each other, 'Did you get the script? Did you think this was going to happen?' It's not going to be what you think it's going to be," said Purdy.