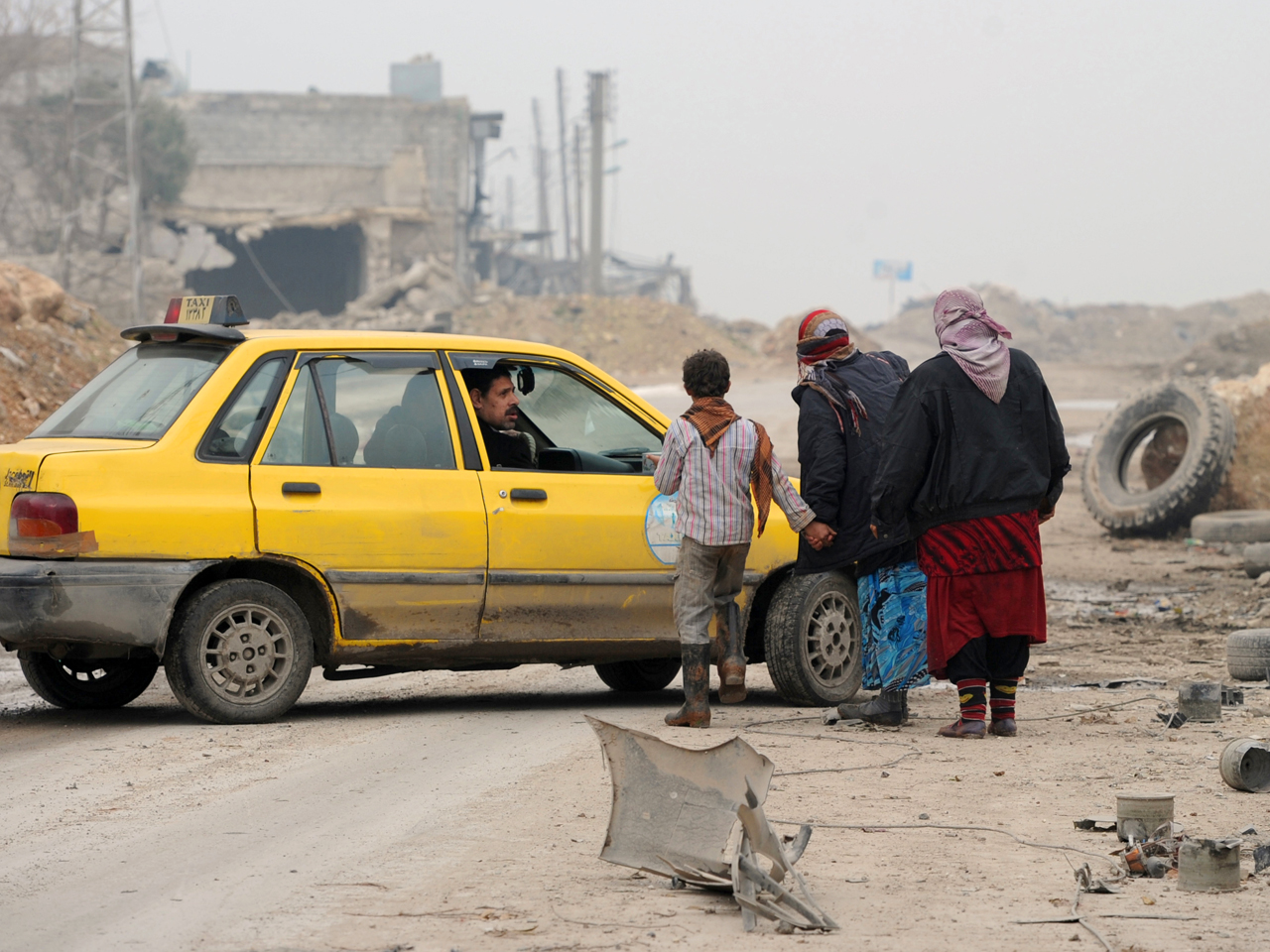 UNITED NATIONS Syria's intensifying civil war has probably killed over 9,000 people since the beginning of the year, bringing the likely death toll of the two-year-old conflict near 70,000, the U.N. human rights chief said Tuesday.

At the beginning of January, less than six weeks ago, Navi Pillay said the death toll in Syria had exceeded 60,000, a figure she called "truly shocking" and much higher than the U.N. expected. That figure was a third higher than estimates by anti-regime activists at the time.

Opening a speech to a U.N. Security Council meeting on the protection of civilians in armed conflict, Pillay recalled her announcement of 60,000 deaths in Syria and told members: "That figure is probably now approaching 70,000."

She strongly criticized the U.N.'s most powerful body for its failure to end the killings.

The Security Council has been deeply divided over the Syrian conflict, which began in March 2011 with protests calling for political change but has evolved into a full-scale civil war.

The U.S. and its European allies have pushed for council action that would pressure President Bashar Assad to end the fighting, but Russia and China, allies of Syria, have vetoed three Western-backed resolutions.

Pillay said "the lack of consensus on Syria and the resulting inaction has been disastrous, and civilians on all sides have paid the price."

"We will be judged against the tragedy that has unfolded before our eyes," she warned. "This council, as well as those of us in key positions within the U.N., will be rightly asked what we did."

Pillay said one immediate action the council can take is to refer Syria to the International Criminal Court, which could investigate allegations of war crimes and crimes against humanity.

"This would send a clear message to both the government and the opposition that there will be consequences for their actions, and could have a very significant preventive effect," she said.

U.N. Secretary-General Ban Ki-moon, who also addressed the council meeting, said he welcomed the debate triggered by the call from some countries for the Security Council to refer the situation in Syria to the International Criminal Court. He called the conflict "particularly acute and intractable."

Ban urged the council "to bring all your considerable powers to bear on reducing the unacceptable toll that conflict is taking every day on civilians" — in Syria and elsewhere around the world.

Meanwhile, rebels captured a military air base near Aleppo on Tuesday and stormed another that protects the city's international airport, their second straight day of major strategic conquests, activists said.

The director of the Britain-based Syrian Observatory for Human Rights, Rami Abdul-Rahman, said that after days of sporadic clashes around the Jarrah airfield in Aleppo province, rebels launched a major assault on the base on Monday. By Tuesday, they had overrun it.

He said several regime troops in the area were killed or wounded in the fighting, while others fled as the rebels advanced. There was no word on opposition casualties.

The airfield, which is located near the Furat dam captured on Monday, housed fighter jets used in airstrikes on rebel held-areas.