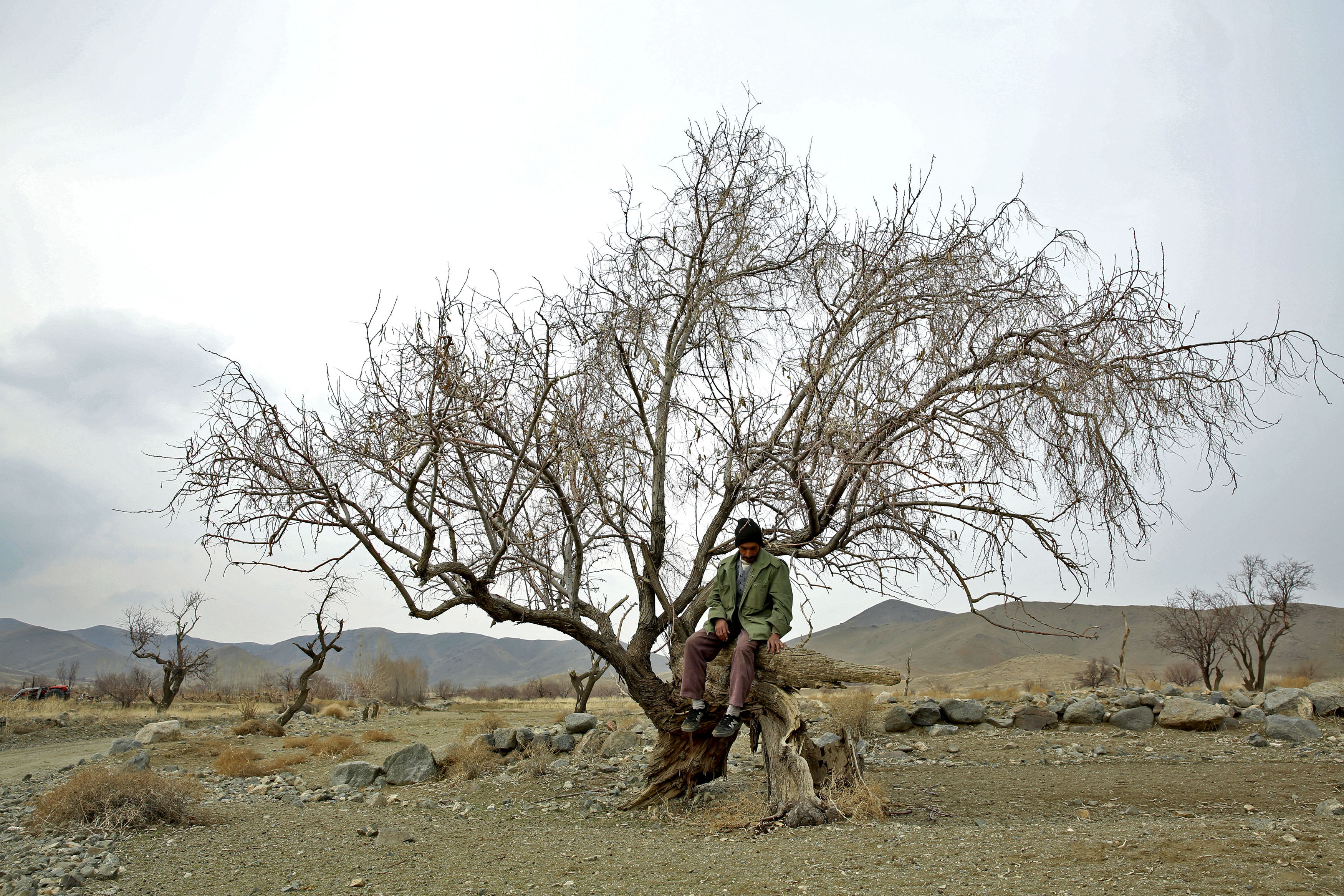 The cost of keeping climate change in check is "relatively modest," but only if the world acts quickly to reverse the buildup of heat-trapping gases in the atmosphere, the head of the U.N.'s expert panel on climate change said Sunday.

Such gases, mainly CO2 from the burning of fossil fuels, rose on average by 2.2 percent a year in 2000-2010, driven by the use of coal in the power sector, officials said as they launched the Intergovernmental Panel of Climate Change's report on measures to fight climate change.

Without additional measures to contain emissions, global temperatures will rise about 5 degrees to 7 degrees Fahrenheit by 2100 compared to current levels, the panel said.

"The longer we delay the higher would be the cost," IPCC chairman Rajendra Pachauri told The Associated Press after the panel's weeklong session in Berlin. "But despite that, the point I'm making is that even now, the cost is not something that's going to bring about a major disruption of economic systems. It's well within our reach."

The IPCC, an international body assessing climate science, projected that shifting the energy system from fossil fuels to zero- or low-carbon sources including wind and solar power would reduce consumption growth by about 0.06 percentage points per year, adding that that didn't take into account the economic benefits of reduced climate change. "The loss in consumption is relatively modest," Pachauri said.

The IPCC said the shift would entail a near-quadrupling of low-carbon energy - which in the panel's projections included renewable sources as well as nuclear power and fossil fuel-fired plants equipped with technologies to capture some of the emissions.

"So many of the technologies that will help us fight climate change are far cheaper, more readily available, and better performing than they were when the last IPCC assessment was released less than a decade ago," Kerry said.

The message contrasted with oil and gas company Exxon Mobil's projection two weeks ago that the world's climate policies are "highly unlikely" to stop it from selling fossil fuels far into the future, saying they are critical to global development and economic growth.

Coal emissions have declined in the U.S. as some power plants have switched to lower-priced natural gas but they are fueling economic growth in China and India.

The IPCC avoided singling out any countries or recommending how to share the costs of climate action in the report, the third of a four-part assessment on climate change.

Though it is a scientific body, its summaries outlining the main findings of the underlying reports need to be approved by governments. This brings a political dimension to the process.

In Berlin, a dispute erupted over whether to include charts that showed emissions from large developing countries are rising the fastest as they expand their economies. Developing countries said linking emissions to income growth would divert attention from the fact that historically, most emissions have come from the developed nations, which industrialized earlier.

"This is the first step for developed countries of avoiding responsibilities and saying all countries have to assume the responsibility for climate change," said Diego Pacheco, the head of Bolivia's delegation in Berlin.

In the end the charts were taken out of the summary, but would remain in the underlying report, which was to be published later in the week, officials said.

The IPCC summary also refrained from detailed discussions on what level of financial transfers are needed to help developing countries shift to cleaner energy and adapt to climate change.

Another IPCC report, released last month, warned that flooding, droughts and other climate impacts could have devastating effects on economies, agriculture and human health, particularly in developing countries.

"The world's poorest nations are in need of economic development. But they need to be helped to leapfrog dirty energy and develop in a way which won't entrench their poverty by making climate change worse," said Mohamed Adow of charity group Christian Aid.

The IPCC reports provide the scientific basis for U.N. climate negotiations. Governments are supposed to adopt a new climate agreement next year that would rein in emissions after 2020.

The ambition of that process is to keep warming below 1.2 degrees Celsius (2.2 Fahrenheit) compared to today's levels. Global temperatures have already gone up 0.8 Celsius (1.4 Fahrenheit) since the start of record-keeping in the 19th century.

The IPCC, which shared the Nobel Peace Prize with Al Gore in 2007, said the U.N. goal is still possible but would require emissions cuts of 40 percent to 70 percent by 2050 and possibly the large-scale deployment of new technologies to suck CO2 out of the air and bury it deep underground.

"The IPCC is telling us in no uncertain terms that we are running out of time - but not out of solutions - if we are to avoid the worst effects of climate change," said Frances Beinecke, president of the Natural Resources Defense Council, a Washington-based environmental group. "That requires decisive actions to curb carbon pollution - and an all-out race to embrace renewable sources of energy. History is calling."