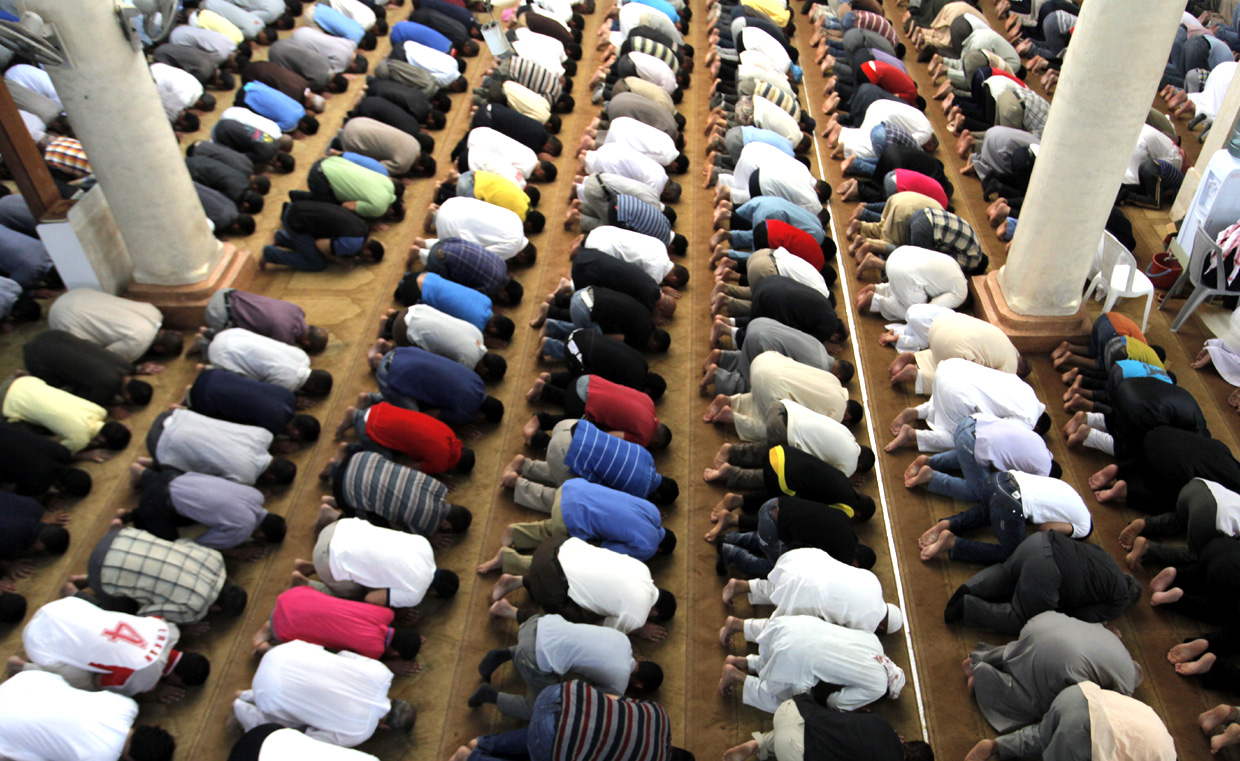 UNITED NATIONS The United Nations secretary-general wants all sides in Syria's violent conflict to stop fighting during the holy month of Ramadan.

Ban Ki-moon said in a statement that he is "calling for ... every person holding a gun, to stop fighting and offer this month of peace as a collective present to their people."

In the statement, Ban appealed to the religious meaning of the holiday to argue his case for a cease-fire.

"I have learned that the month of Ramadan is part of 'Al-Ashhour Al-Hurum,' the 4 months during which wars are supposed to stop."

He added that although some people may find his request unrealistic, he said he believed a temporary end to violence would help build momentum toward peace.

"Lasting peace will only come through serious negotiation. But I am convinced that the Syrian people have every right to ask this of all those who claim to be fighting in their name," he said.

Muslim faithful around the world look forward to these holy days as moments that offer both individual and collective benefits, physical, spiritual and social. It is a month of patience, charity and forgiveness.

Syria has already rejected the idea of a cease-fire with the opposition during Ramadan, which is due to begin Tuesday.

Syria's U.N. Ambassador Bashar Ja'afari said Monday the rebels would have to be fully engaged in peace talks and commit to a U.S.-Russia sponsored round of talks in Geneva.

He was responding to a report in The Independent quoting the new head of the opposition Syrian National Coalition as offering a Ramadan cease-fire.

Reuters had reported that Ahmad Jarba said on Sunday he was prepared to offer Assad's forces a truce during the Muslim holy month.

Ban also called for the release of "hundreds, if not thousands" of detainees on all sides, especially women and children and those who are not official prisoners of war.