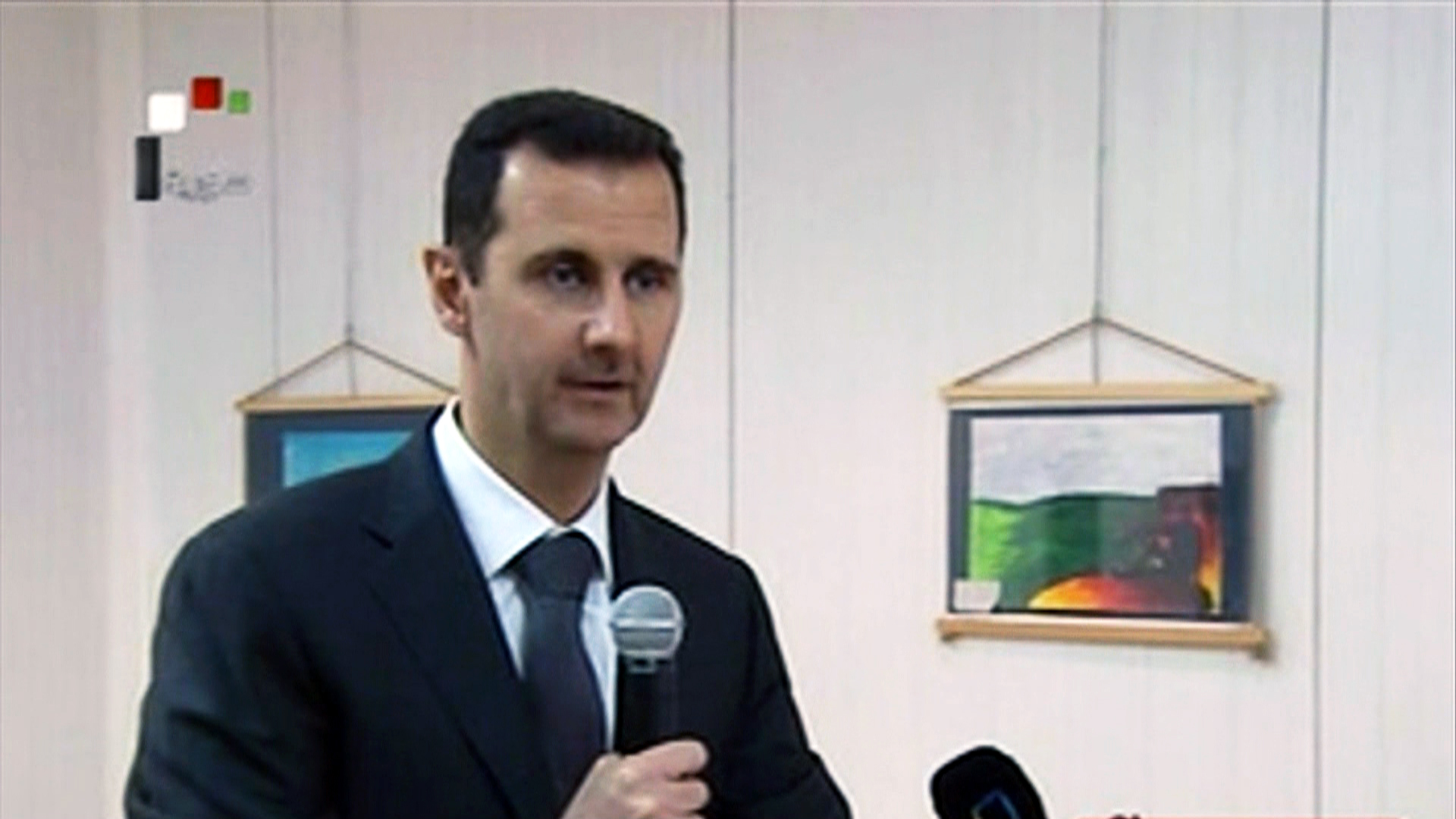 DAMASCUS, Syria The Syrian regime, which is seeking to crush a more than two-year revolt against its own rule, is urging Egypt's president to step down in line with his people's wishes.

Syrian Information Minister Omran al-Zoubi says the only way Egypt can overcome its crisis is if President Mohammed Morsi realizes that the overwhelming majority of the Egyptian people reject his presence and want him out.

Al-Zoubi told reporters in Damascus Wednesday that Morsi's Muslim Brotherhood is a "terrorist" organization and a "U.S. tool."

Morsi last month enraged Syrian officials by announcing he was severing ties with Damascus and closing its embassy in the Syrian capital.

Syria's own embattled leader, President Bashar Assad, is facing an insurgency at home. Assad has refused to step down, calling the revolt an international conspiracy.