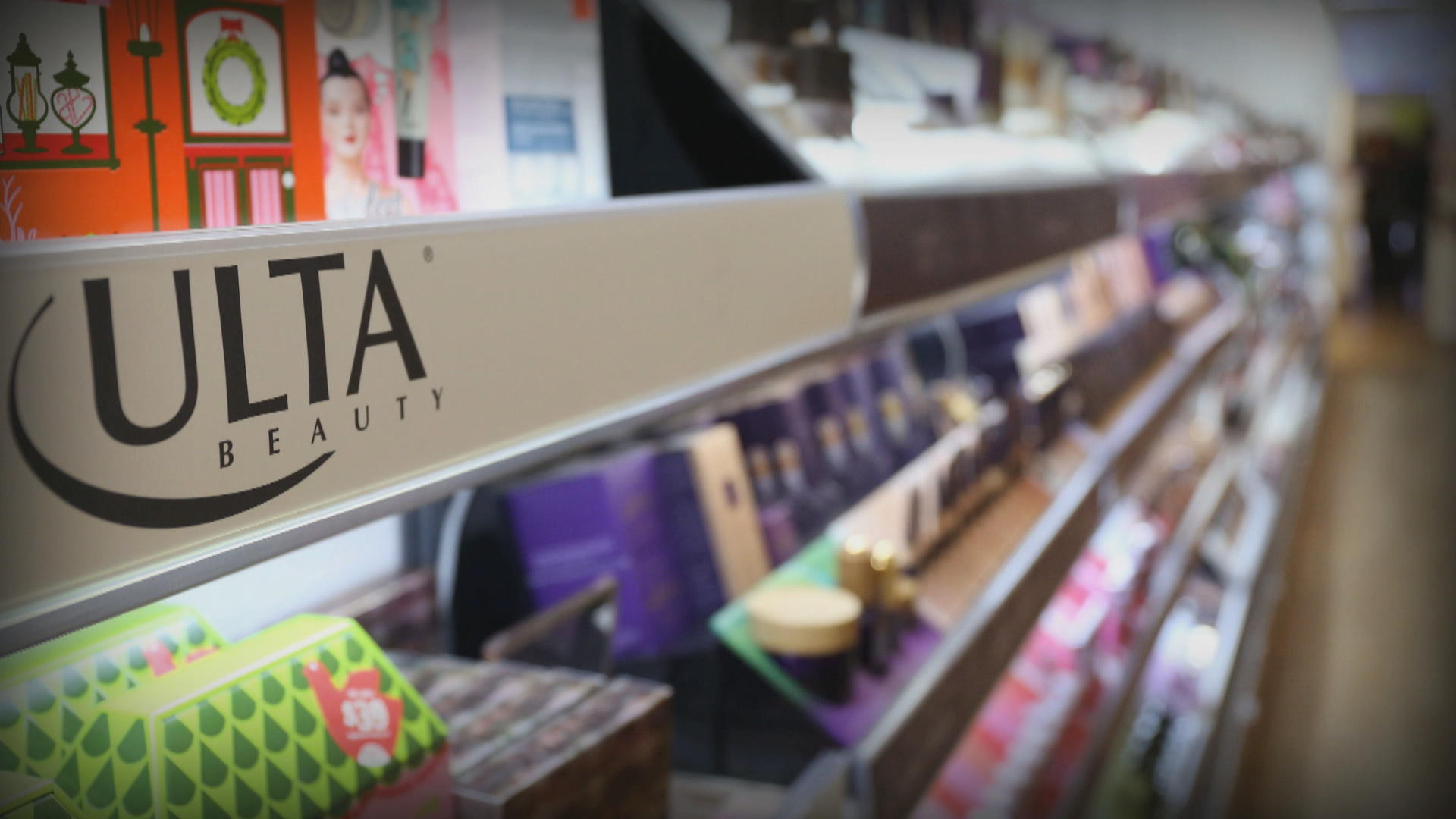 Popular personal products chain Ulta Beauty is accused of reselling used products. The rapidly-growing company with more than 1,000 stores in 48 states is facing two class-action lawsuits that claim employees repackage products that were damaged or returned and then put them back on shelves

"We were told by managers to repackage / reseal the item and put it back on the shelf" the social media post reads. "They would resell EVERYTHING. (makeup, hair care, skincare, fragrance, hair tools, etc.)," the associate wrote in another post.

The former employee included photos of products. In one example, she alleges that Ulta employees would clean a used foundation stick with a Q-Tip and resell it. Other people joined in, posting their experiences from around the country.

"I felt duped," Brown said. "For somebody to come forward like that is a pretty big deal, it sends a big red flag in my book."

Brown joined a class-action lawsuit that claims, "Ulta has continued to deceive consumers for years, repackaging, restocking and reselling used beauty products including cosmetics at full price as if they were new."

In a video posted on Ulta's website, a company executive denied the practice. "Ulta Beauty's policy does not permit the resale of used, damaged, or expired products. Period. We take protecting the integrity of the products we sell very seriously," she said.

At another, she said, shampoos, lotions, and other items in bottles were put back on the shelf.

She says some of that she did herself because higher-level managers pressured the stores to keep the dollar amount for damaged or returned goods down.

"We had other managers come in from other stores and they were saying 'OK, yeah, you need to clean all these returns, you need to clean this, this is how you're going to get your numbers down,' and it was all a numbers game," she said. "I don't feel so great about doing it now, but at that time that's what I was told to do my job."

Ulta told CBS News it is "confident that our stores uphold our policies and practices."

We did speak to other Ulta associates who say they did not see this happen in their store, and one said she was told nothing that had been used should be put back on the shelves.

But Brown says she filed the lawsuit because she thinks it's a huge consumer protection issue and says consumers shouldn't have to worry they are being duped when making purchases.