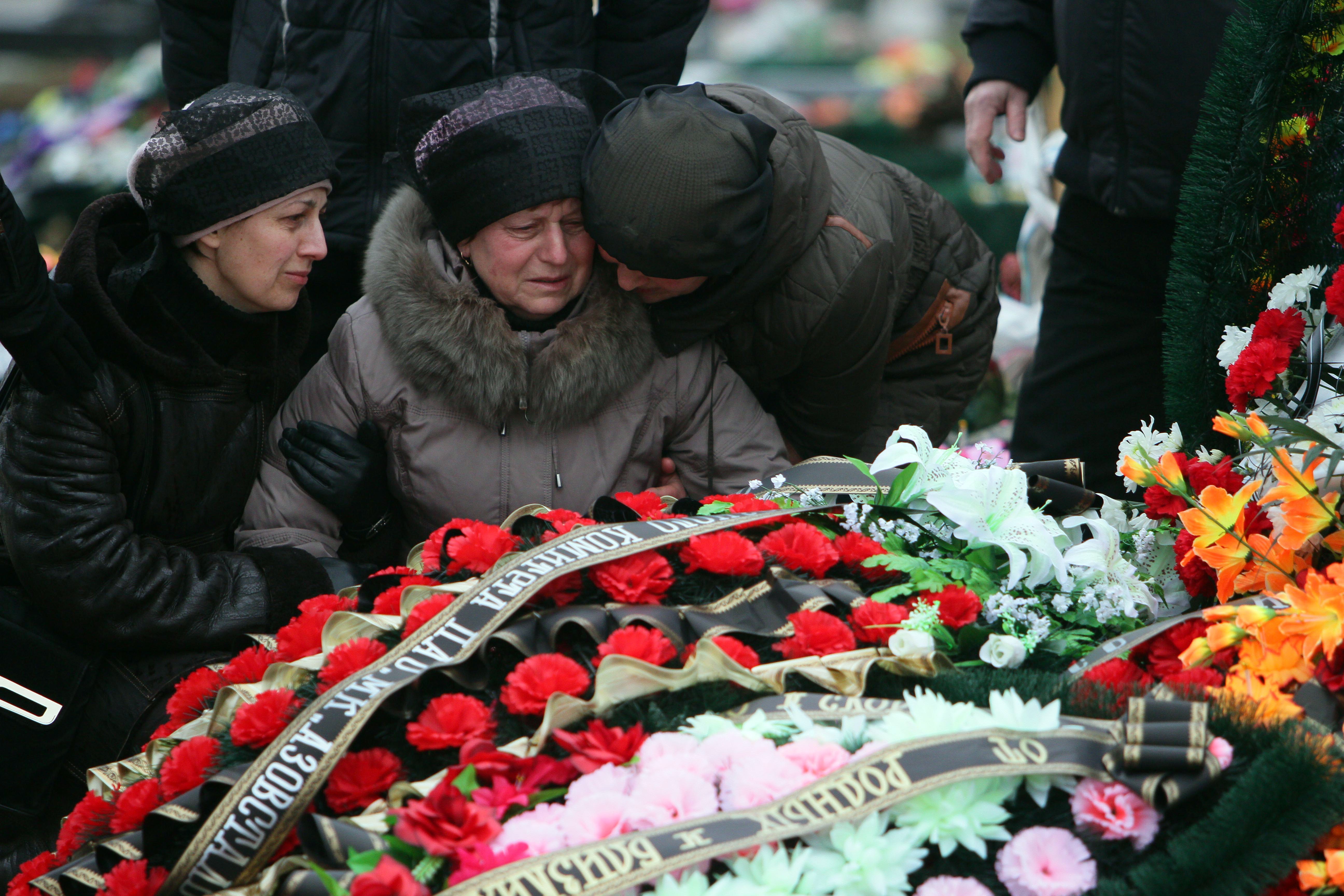 Jeffrey Feltman told an emergency meeting of the U.N. Security Council that monitors from the Organization for Security and Cooperation in Europe who examined the craters reported that the rockets originated from territory controlled by pro-Russian rebel separatists.

He said Saturday's attack on Mariupol - a strategic city that could provide a land corridor into Ukraine's Crimean peninsula which Russia annexed last March -- destroyed buildings and hit a market killing "dozens of people, including women and children," and injuring over 100. Other reports put the death toll at 30.

"We must all send an unequivocal message: The perpetrators must be held accountable and brought to justice," Feltman said.

U.S. Ambassador Samantha Power told the council that "Russia's end goal (in Ukraine) remains the same: to seize more territory and move the line of Russian-controlled territory deeper and deeper into Ukraine."

"This offensive is made in Moscow," she said. "It is waged by Russian-trained and Russian-funded separatists, who use Russian missiles and Russian tanks, who are backed up by Russian troops, and whose operations receive direct Russian assistance."

The rocket attack came a day after the rebels rejected a September cease-fire agreement and announced they were going on a multi-pronged offensive against the Ukrainian government in a bid to seize more territory. The rebel stance has upended European attempts to mediate an end to the fighting in eastern Ukraine that has cost at least 5,100 lives since April, according to U.N. estimates.

Feltman called on the rebels "to immediately cease their provocative and violent actions," adhere to international law, and "make good" on their commitment to the cease-fire agreement.

"We also urge the leadership o f the Russian Federation to use their influence to call on the rebels to cease hostilities immediately," Feltman said. "This will be a critical step in stopping the bloodshed."

Russia's U.N. Ambassador Vitaly Churkin expressed serious concern at the escalating conflict in the east, blaming the government in Kiev for rejecting a direct dialogue with insurgents in the Donetsk and the Luhansk regions of eastern Ukraine.

He urged Western governments to "stop egging on the Ukrainian hawks," warning that this would only lead to "an even greater catastrophe."

Russia's Foreign Minister Sergei Lavrov also commented, telling journalists on Monday that Saturday's tragedy was being manipulated to "whip up anti-Russia hysteria" in the West.

"To expect that they (the rebels) would simply reconcile themselves to being bombed would be naïve," he said. "They started to act... with the goal of destroying Ukrainian army positions being used to shell populated areas."