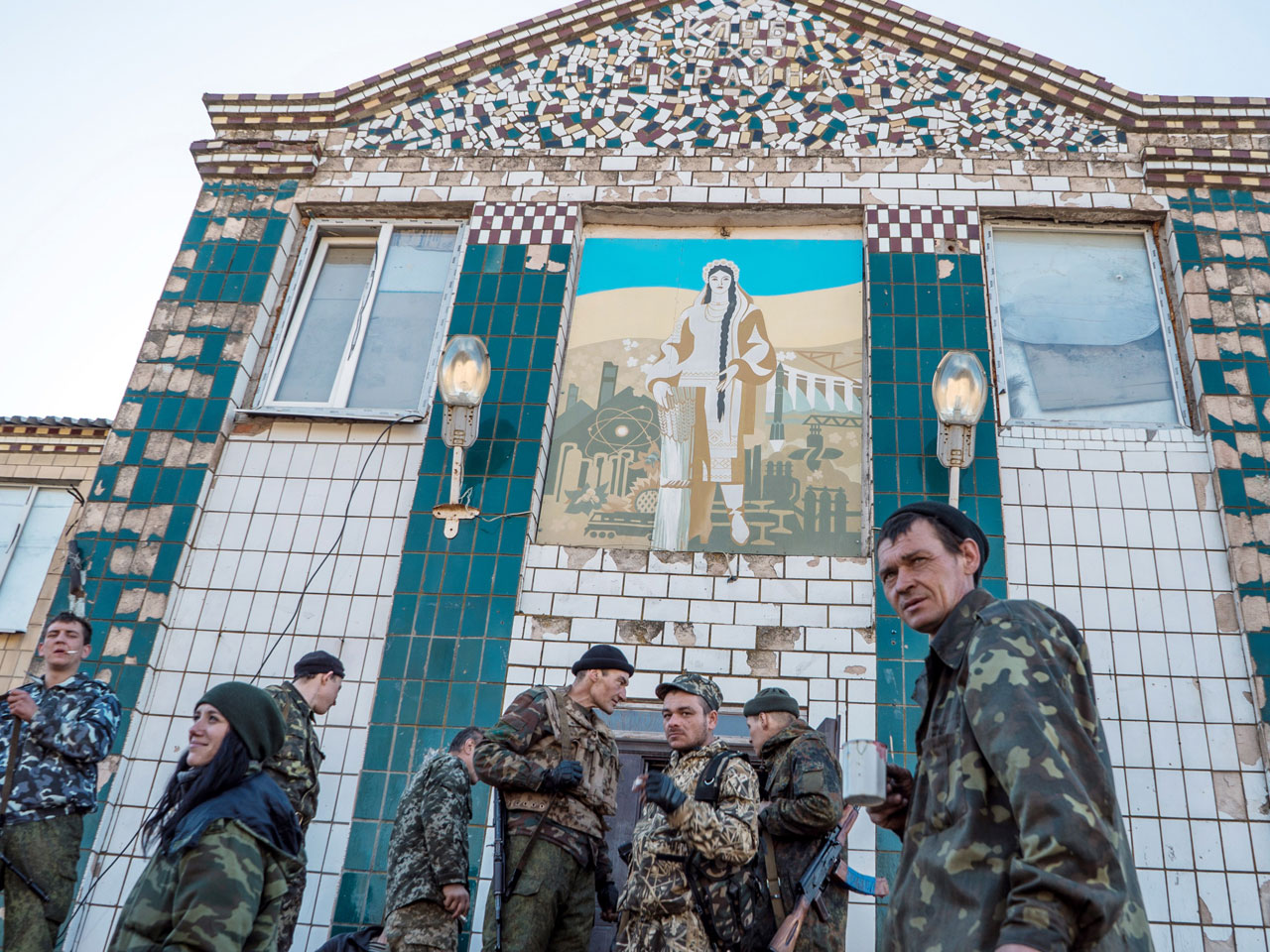 WASHINGTON - Secretary of State John Kerry said Tuesday that Russia has repeatedly lied to him about its activities in Ukraine where pro-Russian rebels are fighting national forces.

"Russia is engaged in a rather remarkable period of the most overt and extensive propaganda exercise that I've seen since the very height of the Cold War," Kerry told a Senate Appropriations subcommittee. "And they have been persisting in their misrepresentations - lies - whatever you want to call them about their activities there to my face, to the face of others on many different occasions."

Russian President Vladimir Putin denies arming rebels in the war in eastern Ukraine, which has killed more than 5,600 people and forced over a million to flee their homes. The fighting began in April, a month after Russia annexed the mostly Russian-speaking Crimean Peninsula.

U.S. lawmakers from both the Democratic and Republican parties are strongly urging the Obama administration to provide Ukraine with lethal weapons to defend themselves against anti-government rebels backed by Russia. Many European governments, however, oppose any U.S. move to provide military support for Ukraine's government, fearing that might spark a wider proxy war.

Kerry declined to disclose his opinions about arming Ukrainian forces, saying such assistance was still under discussion among members of the Obama administration and the U.S. Congress.

He stressed that Congress also needs to be willing to provide adequate economic assistance to Ukraine.

Meanwhile, talks about a fragile peace deal for Ukraine ended in tension Tuesday, with differences over who is at fault over continued violence despite a cease-fire.

The foreign ministers of Russia, Ukraine, Germany and France met in Paris amid uncertainty that the accord will hold - in particular a promised withdrawal of heavy weapons from the front line.

Ukrainian Foreign Minister Pavlo Klimkin emerged grim-faced, saying they agreed on some "technical aspects" including more support for an OSCE monitoring mission - but didn't reach an agreement on condemning recent violence in the town of Debaltseve or who is at fault for continuing sporadic violence despite a cease-fire.

Under a peace agreement reached Feb. 12 by France, Germany, Russia and Ukraine, both sides must withdraw their heavy weapons between 15 to 45 miles to create a buffer zone.

Sergey Lavrov of Russia said the discussion focused on the implementation of the peace deal.

"The most important thing is to ensure the cease-fire," he said according to Russian news agencies.

Fabius said they want to extend the OSCE mandate. He said all four "remain determined to continue action in this format and do the utmost to ensure" that promises are kept.