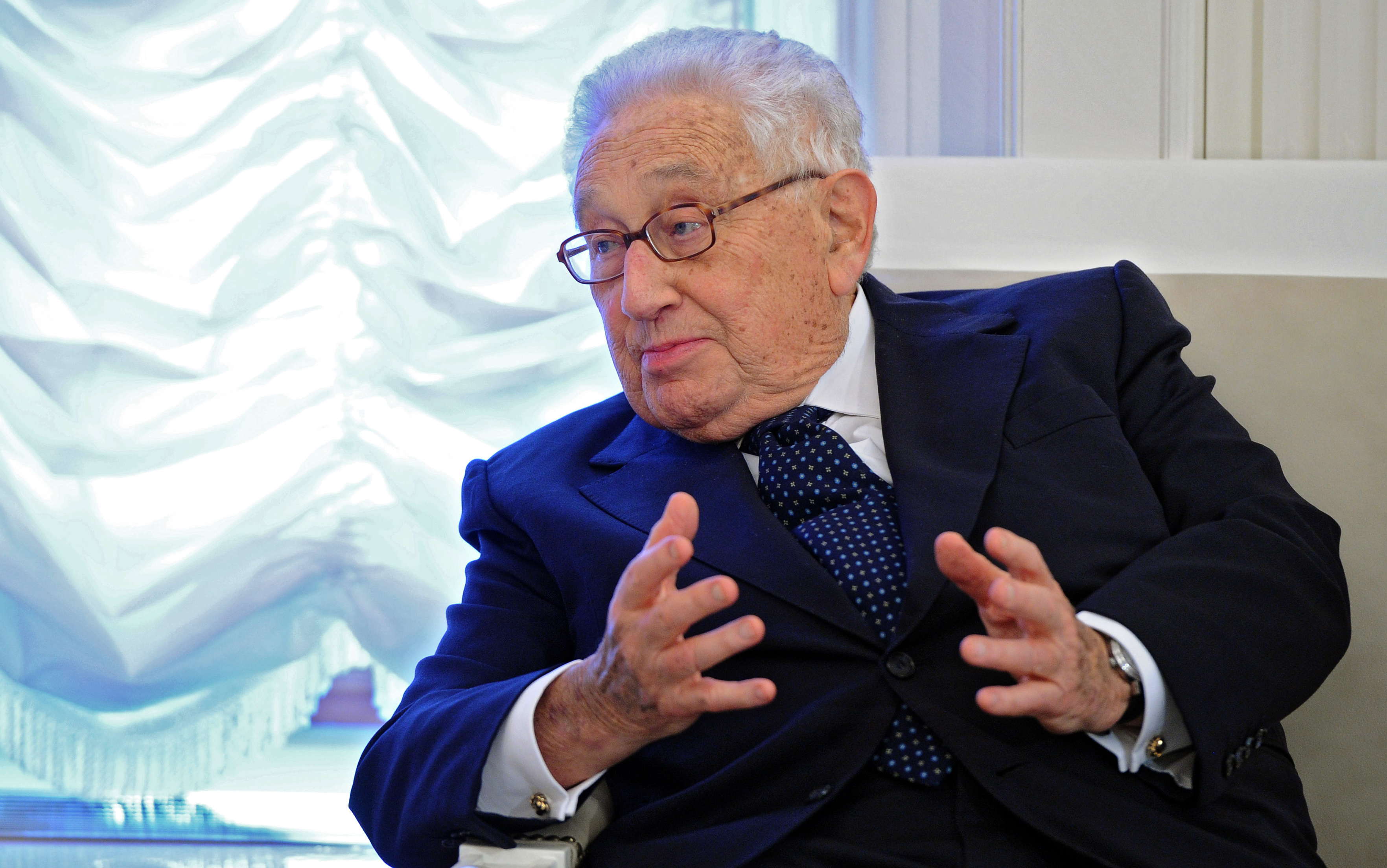 Former Secretary of State Henry Kissinger cautioned that leaders in the West and Russia "should return to examining outcomes, not compete in posturing" in order to solve the crisis unfolding in Ukraine.

"To treat Ukraine as part of an East-West confrontation would scuttle for decades any prospect to bring Russia and the West - especially Russia and Europe - into a cooperative international system," he wrote, adding: "A wise U.S. policy toward Ukraine would seek a way for the two parts of the country to cooperate with each other. We should seek reconciliation, not the domination of a faction."

The 90-year-old Kissinger said that Washington and Moscow have in fact "made the situation worse" by not seeking reconciliation.

"Russia would not be able to impose a military solution without isolating itself at a time when many of its borders are already precarious. For the West, the demonization of Vladimir Putin is not a policy; it is an alibi for the absence of one," he wrote.

Michael Aron, the British ambassador to Libya, tweeted that U.S. Secretary of State John Kerry asked that he give the Kissinger op-ed to Russian Foreign Minister Sergey Lavrov. Kerry met with Lavrov in Rome Thursday to discuss the Ukraine crisis.

Kissinger, who served as the top U.S. diplomat from 1973 to 1977, said that Putin needs to realize that a policy of military aggression would ultimately lead to another Cold War. He also chastised the U.S. for its sanctimonious treatment of Putin, pointing out that understanding Russian history and psychology has never "been a strong point of U.S. policymakers."

Kissinger offered four specific "principles" to achieve a sustainable outcome in Ukraine: First, he said Ukraine should be free to choose its economic and political alliances; second, the country should not join NATO; third, Ukraine should establish a government "compatible with the expressed will of its people" and emulate Finland in terms of international posture; fourth, Russia should recognize Ukraine's sovereignty over Crimea while Ukraine should reinforce Crimea's autonomy.

Kissinger conceded that this roadmap would not appeal to all parties - but the alternative is dangerous.

"The test is not absolute satisfaction but balanced dissatisfaction," he wrote. "If some solution based on these or comparable elements is not achieved, the drift toward confrontation will accelerate."