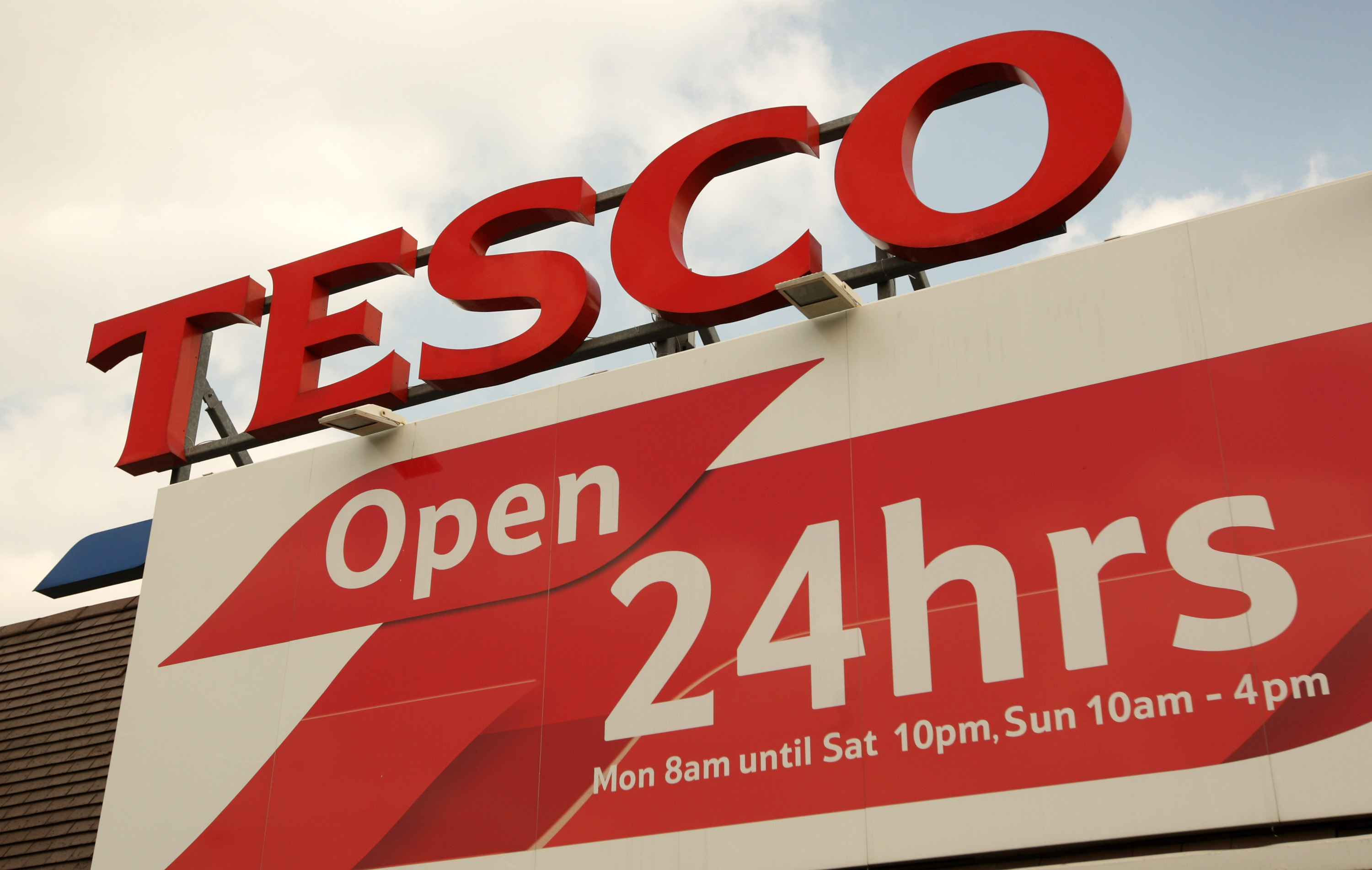 One of the United Kingdom's largest retails chains will soon install face-scanning technology to help target advertisements displayed on screens.

The OptimEyes screen, which made by Amscreen, is said to work by scanning the faces of people waiting in line to pay -- to determine gender and approximate age, so that commercials can be catered to specific demographics. The ads will also be chosen by the date and time of day, and will monitor what customers purchase.

Amscreen CEO Simon Sugar admits to the technology is like something out of the science fiction film "Minority Report." But Sugar tells U.K. magazine The Grocer that it could change the retail landscape and hopes it will expand to as many supermarkets as possible.

Quividi, the creator of face scanner, says the technology should not be confused with facial recognition -- they prefer the term facial detection.

"It's software which works from the video feed coming off the camera," Ke Quang, chief operating officer of Quividi told The Guardian. It can detect if it's seeing a face, but it never records the image or biomorphological information or traits."

A spokeswoman for Tesco says that the technology is not new and tells the BBC, "No data or images are collected or stored and the system does not use eyeball scanners or facial-recognition technology."

Tesco will install the units in 450 gas stations in the United Kingdom.