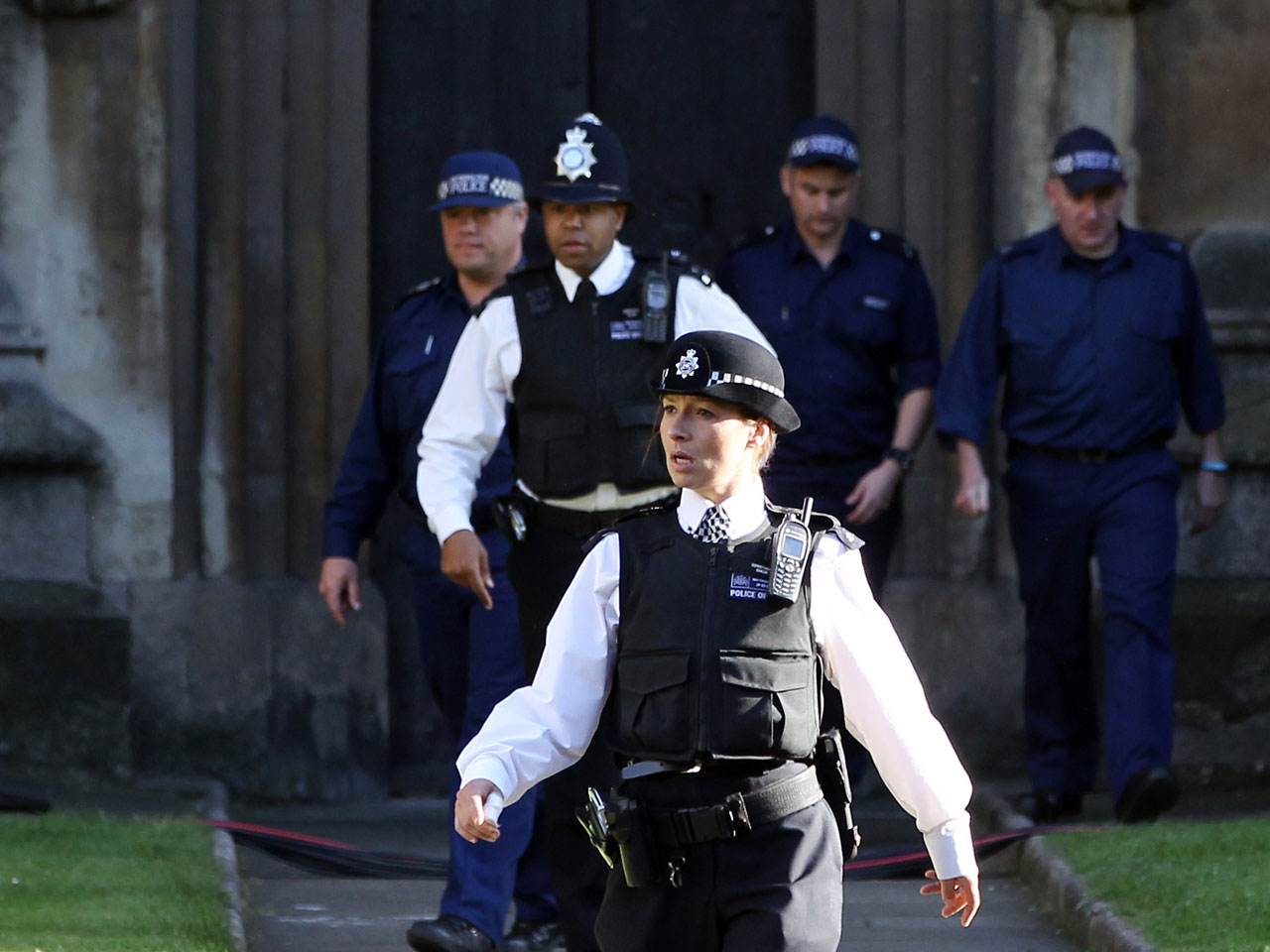 The Metropolitan Police said the three were detained in south London Thursday night on suspicion of conspiracy to cause public nuisance and breach of the peace.

It said two men, aged 68 and 45, and a 60-year old woman remain in custody at a local police station.

The police declined to give further details, saying it believed those arrested were planning to attend the royal wedding.

Earlier today, 20 other arrests, not specifically related to Friday's wedding, also were made in London. Nineteen of those were squatters stealing power from an electricity grid. Another person was arrested separately.

William and Middleton will marry on Friday at London's Westminster Abbey.