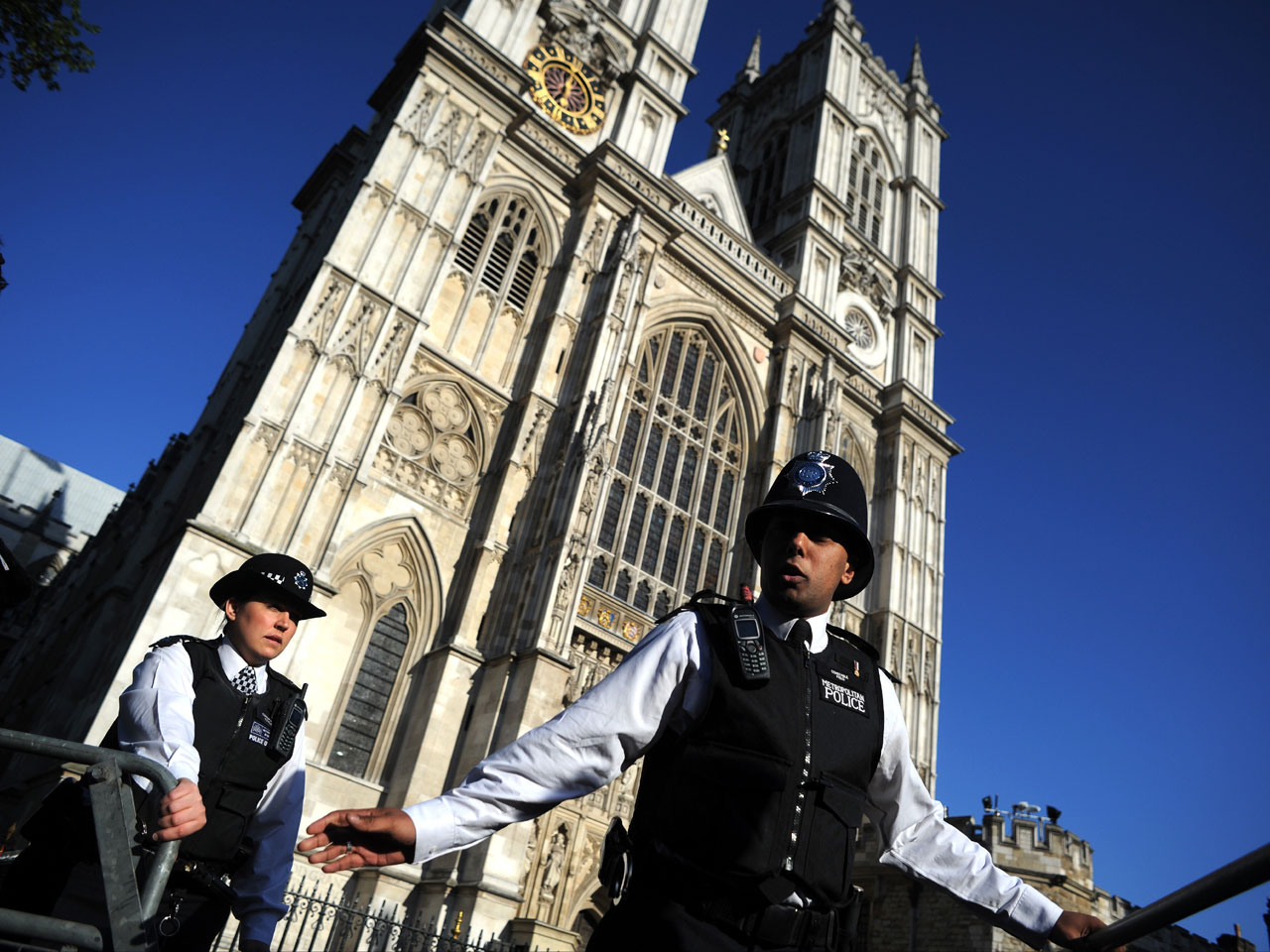 Twenty people were arrested as part of an "intelligence-led operation," according to the Metropolitan Police.

Nineteen of those arrests were squatters stealing power from an electricity grid. Another person was arrested separately.

The raids were not specifically related to Friday's royal wedding, police said, but "have been brought forward ahead of the event."

Spokespeople for the Metropolitan Police say no one else has been arrested today in connection with any plans to disrupt tomorrow's wedding.