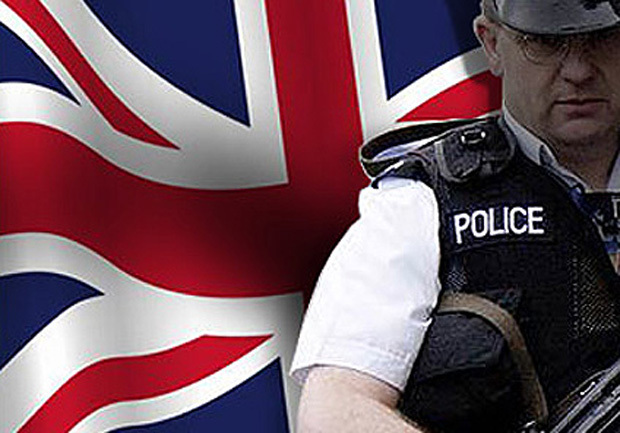 LONDON An explosion near a mosque in central England is being treated as suspected terrorism, British police said Friday. No injuries were reported in the blast, which comes in the wake of heightened religious tensions in the U.K. over the killing of a British soldier.

Residents in the town of Tipton reported hearing a loud bang and finding nails near the Kanz-ul-Iman Muslim Welfare Association Central Jamia mosque, according to West Midlands Police.

The blast, which occurred around 1 p.m. local time, appeared to have happened shortly before Friday prayers were expected to begin. The area around the mosque was evacuated as a precaution.

"We express our deep shock and utter dismay regarding the incident that has occurred this afternoon. We jointly on behalf of the local community condemn this senseless and mindless act," officials at the mosque said in a statement.

The incident came the same day as the funeral of soldier Lee Rigby, who was killed in broad daylight by alleged Islamic extremists on a London street.

That attack in May triggered a spike in religious tensions, and police have reported an increase in attacks against mosques and Muslim community centers in the subsequent weeks.

Last month, a home-made explosive device was found near a mosque in Walsall, not far from Tipton. Police are still investigating that incident, which did not cause injuries but forced the evacuation of some 150 people from their homes.

According to Sky, an organization which monitors religious-based violence in Britain said last month that 11 mosques were attacked in the days after Rigby's murder.