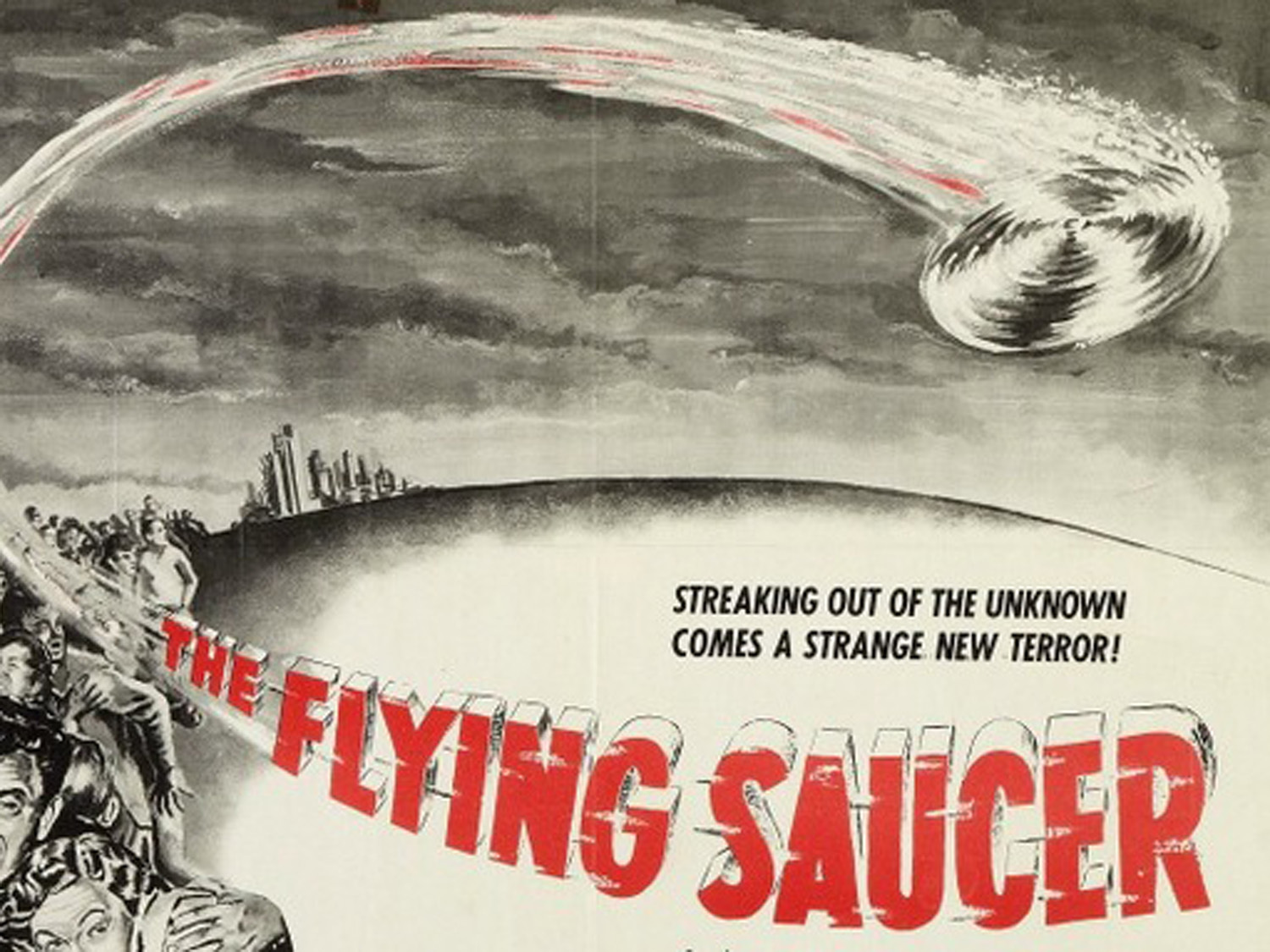 According to an organization that tracks UFO reports, this summer has been an especially busy period for UFO sightings. The Mutual UFO Network (MUFON) noted that sightings increased over the past six weeks, with some states more than doubling their normal numbers.

Are we on the cusp of an alien invasion? Or maybe people just have more time on their hands to spot -- and report -- strange things in the sky?

"It's pretty exciting," said Clifford Clift, the international director of MUFON. "When you average 500 a month [nationwide] and go to 1,013 in one month, that's an interesting spike in sighting reports."

Clift told Life's Little Mysteries that he's not sure what to make of the data at this point. It could be the start of something big, or it could merely be a computer glitch that accidentally counted some reports twice. Another possibility is that we're simply in the midst of a "UFO flap," one of many periodic increases in sightings over the years.

There are several reasons UFOs might appear in flaps, or clusters. One is that objects in the sky are usually seen by many people, especially when they appear over urban areas. UFOs typically don't hover close to Earth or in someone's back yard; instead, they are often sighted high in the sky -- just far enough away so that we can't see details or get sharp photos. Thus, whatever a particular UFO really is -- a plane, a comet, an extraterrestrial spacecraft, or something else -- that one object or strange light in the sky could trigger hundreds, or even thousands, of reports. And even reports of the same object will probably differ depending on the reporter's perspective.

Thus, if there were hundreds of UFO reports in a state during a given period, it's important to know how those reports were categorized because it might mean hundreds of different UFOs were sighted by single individuals, or that one UFO was sighted by hundreds of people.

There are also psychological and social explanations. Sightings are often fueled by the mass media; people read about mysterious things or see TV shows about them, and interest or concern about them spreads from person to person. It's not that anyone is hoaxing or making up  sightings: Research has shown that if you tell people what to look for (a phenomenon called "priming"), people will often see what they are looking for -- whether those things exist or not.

As Clift noted, "It's likely that the media and [alien-themed] movies that are coming out, like 'Apollo 18' and 'Paul,' are piquing people's interest in UFOs." People hear about UFOs, and for a while they tend to look at the sky more often, wondering if they might have their own sighting. And precisely because people are spending more time looking at the sky, they will for the first time notice (normal) lights and objects that have always been there.

So it may not be that UFOs are actually appearing more often, but instead we're noticing them more. An identical process can be found in the medical field, where an increase in reports of a disease may not represent an increase in the actual number of cases, but instead reflects more public awareness of the disease or better screening techniques. In other words, scientists know that just because more people report a phenomenon does not necessarily mean the phenomenon is occurring more often. (Could NASA Launch a Secret Moon Mission?)

Why might UFOs be seen more often in the summer months? One possibility is that people spend more time outdoors; we spend warm nights outside at parties and barbecues, thus we have more opportunity to notice things in the sky than in the winter when we're inside watching television. That said, Clift pointed out that his organization doesn't normally see such dramatic seasonal increases in reports.
Whether the increase in sightings is rooted in reality, a computer glitch, or psychological and social influences remains to be seen. One thing is certain: This is not the first time that UFO reports have increased, and it won't be the last.