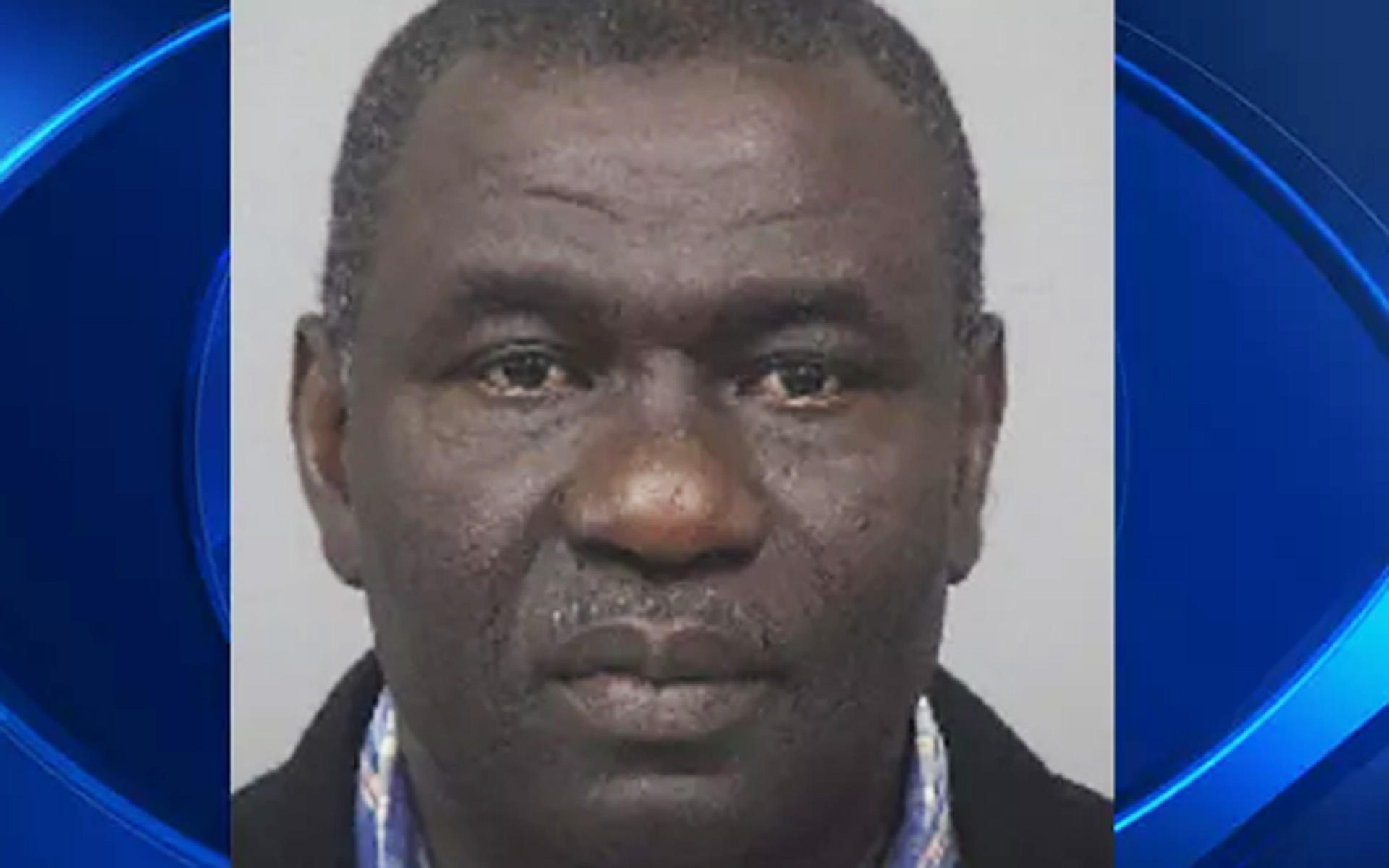 NORCROSS, Ga. -- An Uber driver faces a rape charge after investigators say he attacked an intoxicated 16-year-old passenger, CBS Atlanta affiliate WGCL-TV reports. Police identified the Uber driver as Abdoulie Jagne, 58. He has been jailed and charged with rape.

Gwinnett County police say the incident happened in the early morning hours of Monday, Dec. 11. The girl told officers she had been drinking with friends at a local bar when one of her friends arranged for an Uber driver to pick her up and take her home.

The Uber driver arrived and later dropped the girl off at her apartment complex. After she exited the vehicle, according to police, the girl began beating on doors asking for help. One of the residents called 911.

When officers met the girl, she told them she had been sexually assaulted by the Uber diver. Her pants were down around her ankles when she was found, police said.

The friend who arranged for the Uber ride gave officers identifying information on the driver, along with vehicle information.

The victim was transported to a local hospital for treatment and an evaluation. The case was transferred to a Special Victims Unit detective, who contacted Uber for information.

With the information gathered from Uber, the detective said the incident likely happened along South Norcross Tucker Road.

"The information provided by the company of Uber does corroborate the victim's story," said Cpl. Michele Pihera of the Gwinnett County Police Department. "We know that the trip from the bar to the apartment complex should have taken a specific amount time, but the trip data indicated that it took a much longer amount of time to complete."

Investigators in the case ask that any other women who may have been sexually assaulted by Jagne call the Gwinnett County Police Department.

Uber issued the following statement regarding the incident: "What's reported here is horrifying beyond words. Our thoughts are with the rider and her family during this time. This driver has been permanently removed from the app."