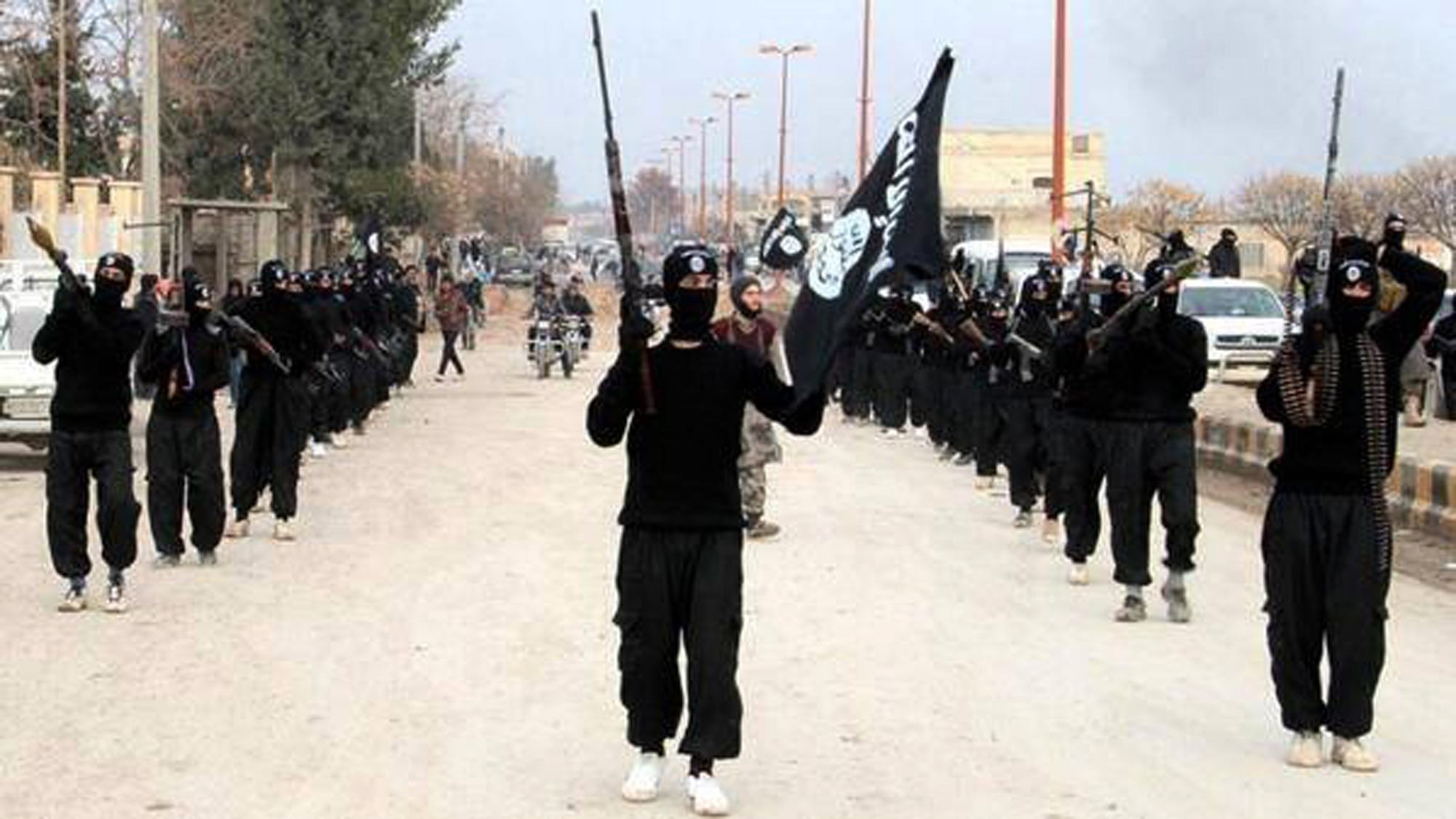 BEIRUT - U.S.-led coalition warplanes carried out as many as 30 airstrikes overnight against Islamic State of Iraq and Syria (ISIS) militants in and around the group's de facto capital in northeastern Syria, activists said Sunday.

The Britain-based Syrian Observatory for Human Rights said the strikes targeted ISIS positions in the city of Raqqa as well as the Division 17 air base, which the militants seized earlier this year from government forces.

The monitoring group, which relies on a network of activists inside Syria, reported at least 30 coalition strikes in all. The Local Coordination Committees, an activist collective, also confirmed the airstrikes. Neither group had casualty figures.

There was no immediate confirmation from the U.S. military.

Raqqa has been the site of heavy bombardment by Syria government forces as well. Activists say 95 people, including many civilians, were killed in strikes there by Assad government air force bombings last week.

Police officials say a bomb exploded on Sunday near a small restaurant, killing four people and wounding nine others in northwestern Baghdad. A separate bomb blast near a wholesale fruit and grocery market killed three people and wounded 12 others in a southern Baghdad suburb.

Medical officials confirmed the casualties. All officials spoke on condition of anonymity because they were not authorized to brief the media.

Iraq sees near-daily bombings and other attacks mainly targeting Shiite neighborhoods, security forces and Sunnis allied with the government. The attacks are often claimed by the Sunni extremist group ISIS, which seized much of northern and western Iraq in a summer offensive.