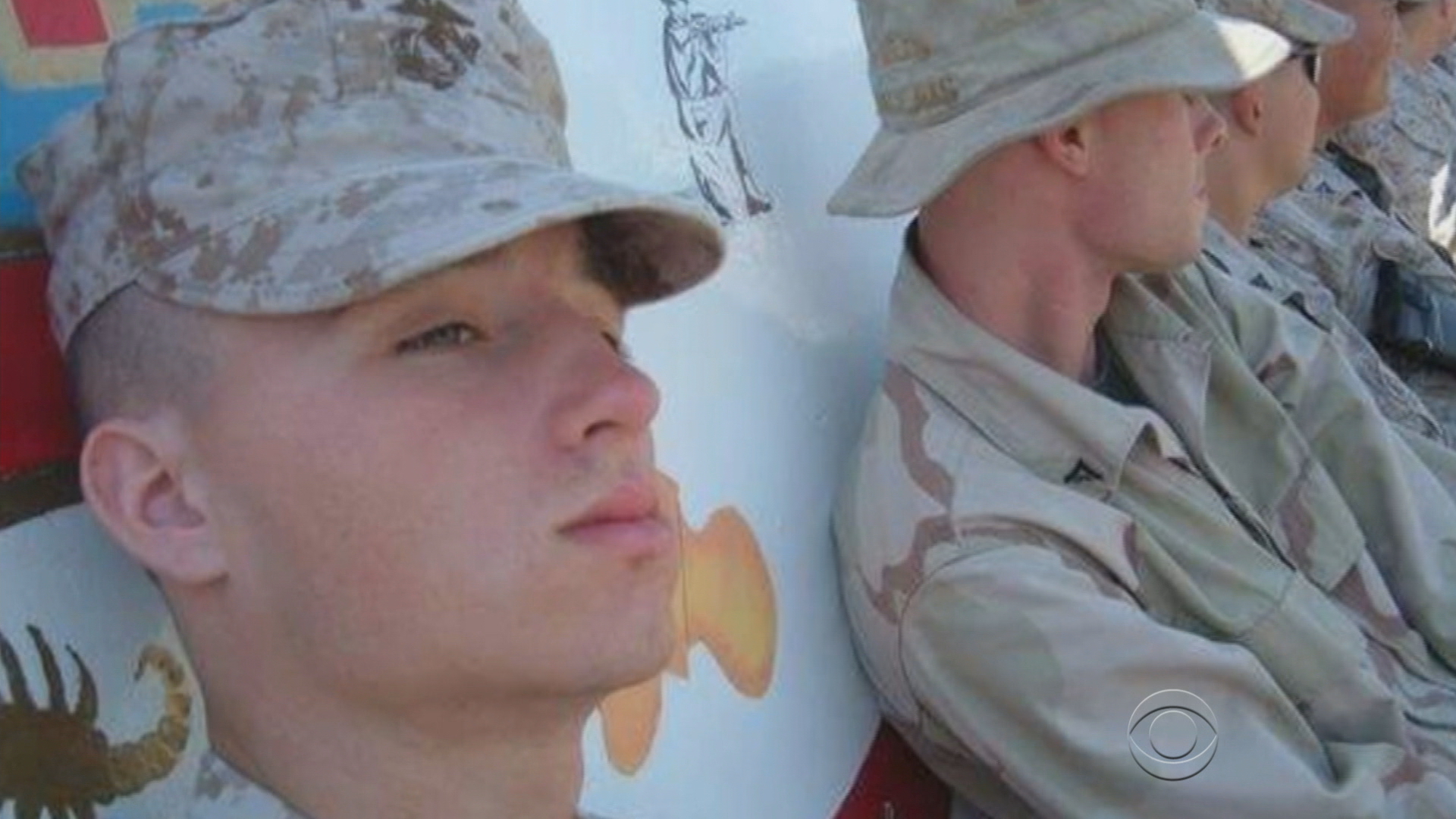 KIRKUK, Iraq -- Some American veterans of Iraq can't bear watching the country they fought to secure lost to the forces of ISIS. Incredibly, some are returning to Iraq as volunteer soldiers.

For these former U.S. soldiers it's a return to a deadly war zone, but this time they're fighting alongside the Kurdish Peshmerga forces.

They're volunteers in the battle against ISIS, also known as Daesh, who have dug in around the oil-rich region of Kirkuk.

Ohio native Chris Kidd was a Marine sergeant in 2004, and fought in some of the fiercest battles of the Iraq war.

"To watch ISIS try and take over all of Iraq, it felt like it was destroying everything that we worked so hard to get. We didn't fight and die for nothing."

So Kidd sold his house and quit his job to join the new war against ISIS.

He's teamed up with about ten U.S. veterans, including a former Army Lieutenant from Arkansas. He wears a body camera on each raid. CBS News agreed not to use his name to protect his family.

"They thought I was crazy at first for coming out here, but they're supportive now."

The Peshmerga are often outgunned, and ISIS has proven to be resilient. The U.S. vets go house by house, but on that day the enemy had vanished.

Back on base, Kidd repaired the U.S. army vehicles they've recaptured from the extremist group.

But the biggest difference has been the increased U.S. airstrikes. "After their support when we push into towns? Daesh run. They run."

With the fighting growing more intense, these U.S. vets are counting on that support from their former brothers in arms.