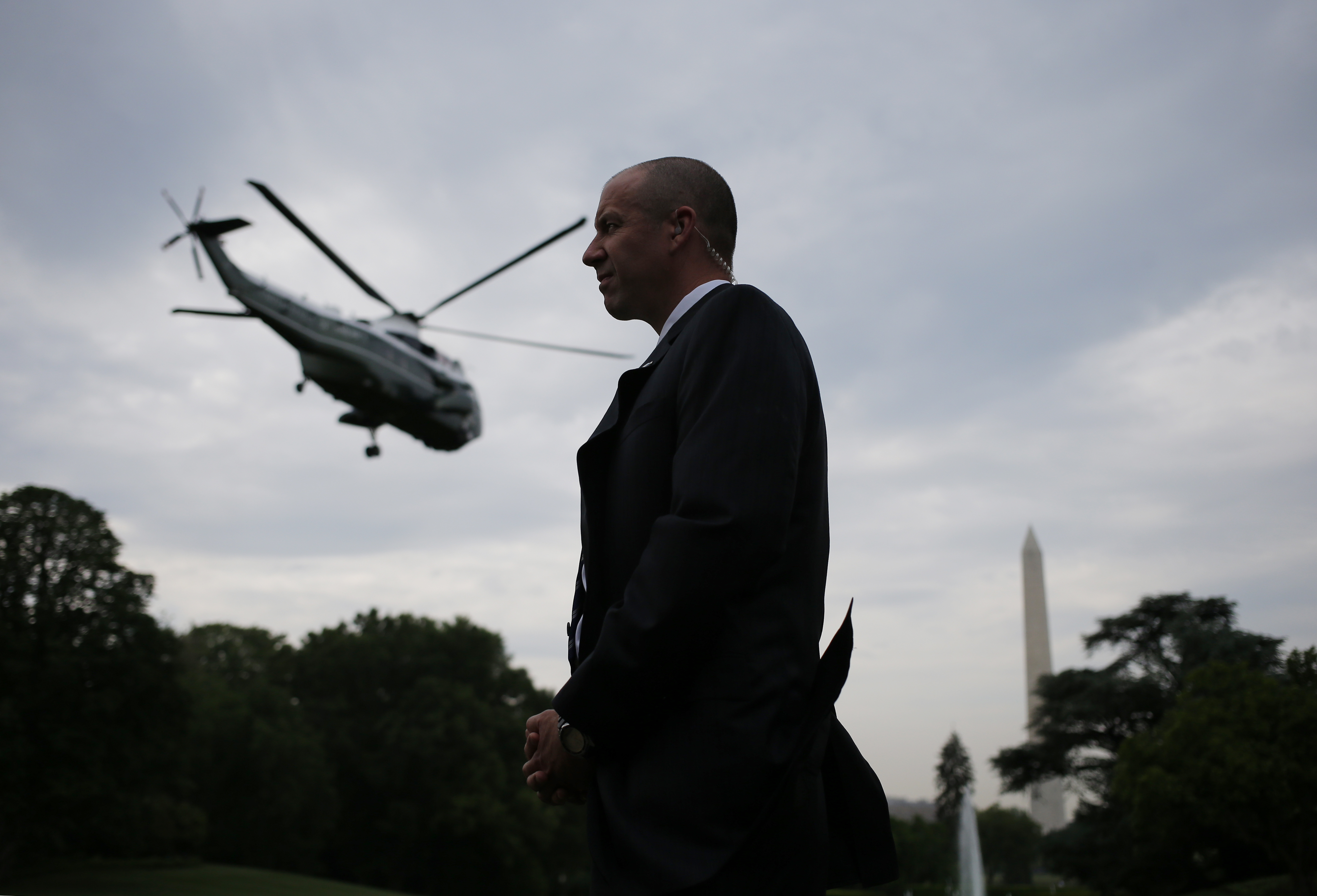 The U.S. Secret Service wants your tweets, but not the snarky ones.

According to a work order posted on Monday, the agency is seeking quotes for a social media analytics tool to help it monitor online posts as part of its duties protecting national leaders and overseeing national security events.

"The Secret Service has had a Twitter account for several years. We are trying to procure a tool that can automate the social media monitoring process; synthesizing large sets of social media data," said spokesman Brian Leary.

Some of the requirements are pretty specific.

According to the order, the program should be able to detect sarcasm, navigate through old tweets, search in multiple languages and also locate users.

For some in the tech community, the Secret Service may be asking for way too much.

"We are not currently aware of any automated technology that could do that (detect sarcasm). No one is considered a leader in that," said Jamie Martin, a data acquisition engineer at Sioux Falls, SD based Bright Planet.

But if you think you've got what it takes to develop this sleuth-like app, the Secret Service is accepting bids until June 9.

The work order from the Secret Service was first reported by nextgov.com.