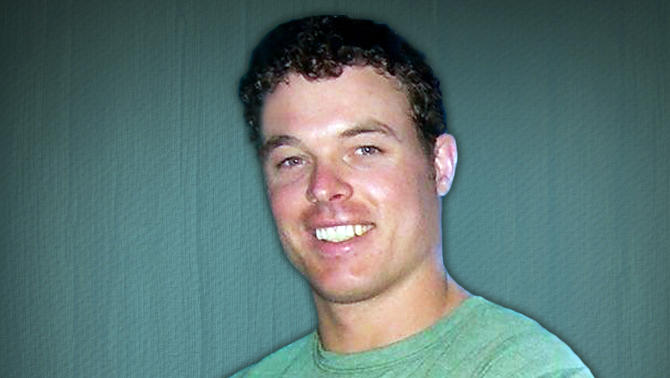 NEW YORK -- The Defense Department has identified the Navy SEAL killed during an operation against al-Shabaab militants in Somalia.

Senior Chief Special Warfare Operator Kyle Milliken, 38, was killed during the raid on May 5 about 40 miles west of Mogadishu, the Pentagon said in a release. Milliken was a native of Maine and assigned to a Navy unit based on the East Coast.

Milliken's death marked the first American battlefield casualty in Somalia since the doomed "Black Hawk Down" mission in 1993 in which 18 American service members were killed in the capital of Mogadishu.

The raid on Friday targeted a local leader of al-Shabaab, an al Qaeda-linked terrorist group. Navy SEALs were advising Somali troops on the mission.

After arriving outside the village by helicopter, the U.S. and Somali troops engaged with militants, officials told CBS News correspondent David Martin. Milliken was killed in the ensuing firefight and two other Americans were wounded.

"His sacrifice is a stark reminder that Naval Special Operators are forward doing their job, confronting terrorism overseas to prevent evil from reaching our shores," Szymanski said.