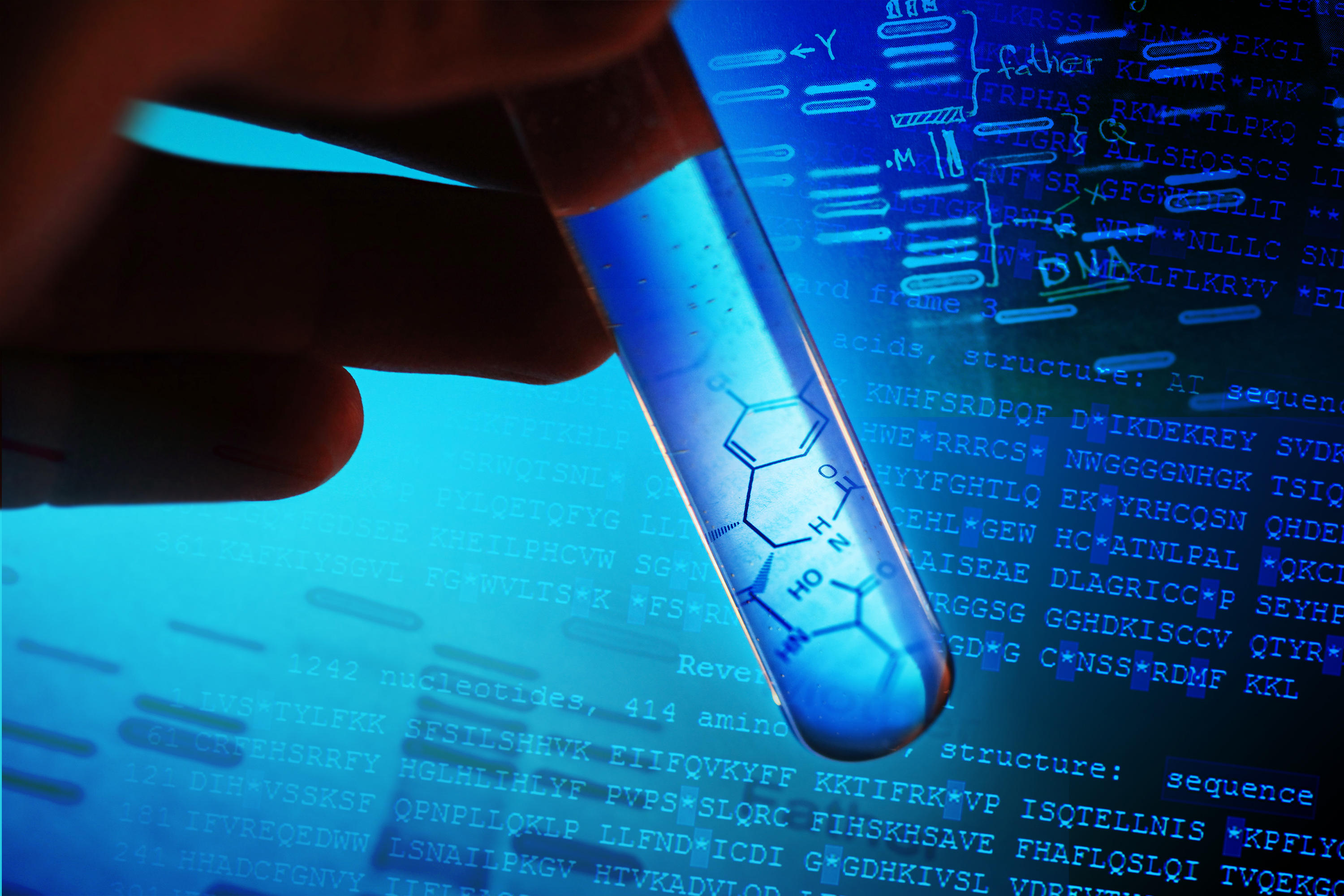 WASHINGTON — Wanted: A million people willing to share their DNA and 10 years of health habits, big and small, for science.

On Sunday, the U.S. government will open nationwide enrollment for an ambitious experiment: If they can build a large enough database comparing the genetics, lifestyles and environments of people from all walks of life, researchers hope to learn why some escape illness and others don't, and better customize ways to prevent and treat disease.

"A national adventure that is going to transform medical care," is how Dr. Francis Collins, director of the National Institutes of Health, describes his agency's All of Us Research Program.

"A lot of what we do in medicine is one-size-fits-all. Precision medicine is this opportunity to make things much more individualized and therefore more precise and more likely to result in a good outcome. But to get to that point, we need to collect a lot of data on a lot of people who are willing to partner with us," Collins told "CBS This Morning" on Thursday.

Congress has authorized $1.45 billion over 10 years for the project. It all hinges on whether enough people around the country will sign up, either online or through participating health centers.

There's already interest: More than 25,000 people got early entry to the project over the past year through an invitation-only pilot test run by participating universities and health providers.

Why study so many?

Most of today's medical care is based on what happened to the average person in short studies of a few hundred or thousand patients with a specific health condition.

And most people who volunteer for those studies are white, leaving questions about the best care for people of different races.

The project involves "precision medicine," using traits that make us unique to forecast and treat disease. Learning enough to individualize care requires studying a massive number of participants: The healthy and not-so-healthy, young and old, rural and urban, blue-collar and white-collar — and people of all races and ethnicities.

For now, participants must be at least 18. Next year, the study will open to children, too.in 2015, soon after the plan was announced,

While there are other big "biobanks" of genetic data from at least 100,000 people, the NIH project aims to be the largest and most diverse of its kind. At least half of the participants must be from groups traditionally under-represented in medical research, Collins stressed.

Soon after the plan was announced, in 2015, Collins told CBS News chief medical correspondent Dr. Jon LaPook that the goal was not just to focus on illness but also on how to keep people well.

"This would be a great opportunity to find that out, with one million people in the real world who are motivated to be part of research. Let's see what we can do to keep people healthy," Collins said.

"Most of medicine, for our history, has been done one-size-fits-all," he said. "But we also know it doesn't always work. Well, that's because we are not one-size-fits-all human beings. We're all individuals. We all have different genetics and different environmental exposures. And ideally, then, you'd want medicine to adapt to that."

Sure, what genes you harbor can raise your risk for various diseases. But other factors can increase or reduce some genetic risks.

So first volunteers will share electronic health records and blood samples, and answer periodic questionnaires about their diet, sleep, environmental exposures and other lifestyle factors. They might wear fitness trackers and other sensors.

"They will have the opportunity to be full participants in this," Collins previously told CBS News. "They're at the table and they will get information back."

And later this year they'll start undergoing genetic testing, initially to look for so-called "variants" in DNA that affect disease risk, similar to what some private companies now sell, Collins said. Fully mapping the genetic code is too pricey now for a million people, but that more comprehensive approach eventually will be used with some participants, too.

Among the first lessons Collins hopes to learn is about resilience: Why do some people stay healthy despite smoking or pollution or poor nutrition?

"We have no idea how those people escape those odds," he said.

Unlike with most medical studies, participants can choose to see their own test results and share them with their physician long before the study reaches any big-picture conclusions. A caution: There are still many questions about how best to use the results of genetic tests. Still, "we will try to help their doctors sort through what it means," Collins said.

One result that might bring a quick benefit: Genetic variants can signal who is prone to side effects from more than 100 drugs, information that could be used to prescribe a safer drug if only their doctors knew, Collins added.

The privacy of DNA databases made headlines last week when investigators used a free genealogy website to track down a suspected California serial killer. That's pretty different than the security under which medical DNA must be handled.

NIH said it has taken as many steps as possible to safeguard against would-be hackers. Volunteers' medical data is stripped of identifying information and replaced with a code. Only scientists meeting specific security requirements will be cleared to study the data. NIH also said federal "certificates of confidentiality" prohibit disclosure to law enforcement.

"All of their information will be stripped of personal identifiers. There will be no names or Social Security numbers or addresses or dates of birth. The information that researchers will want to look at will be anonymized and researchers will be required to pledge that they will not seek to identify who these individuals are. And furthermore, based on new legislation passed a little more than a year ago, this database will be protected from any kind of use by law enforcement," NIH director Dr. Francis Collins told "CBS This Morning." He said the database is encrypted and "very well protected."

Privacy wasn't a worry for Michelle McNeely, 41, an early participant at Dallas' Baylor Scot & White Health System. She underwent breast cancer treatment in 2016 and considers taking part in All of Us a way to give back.