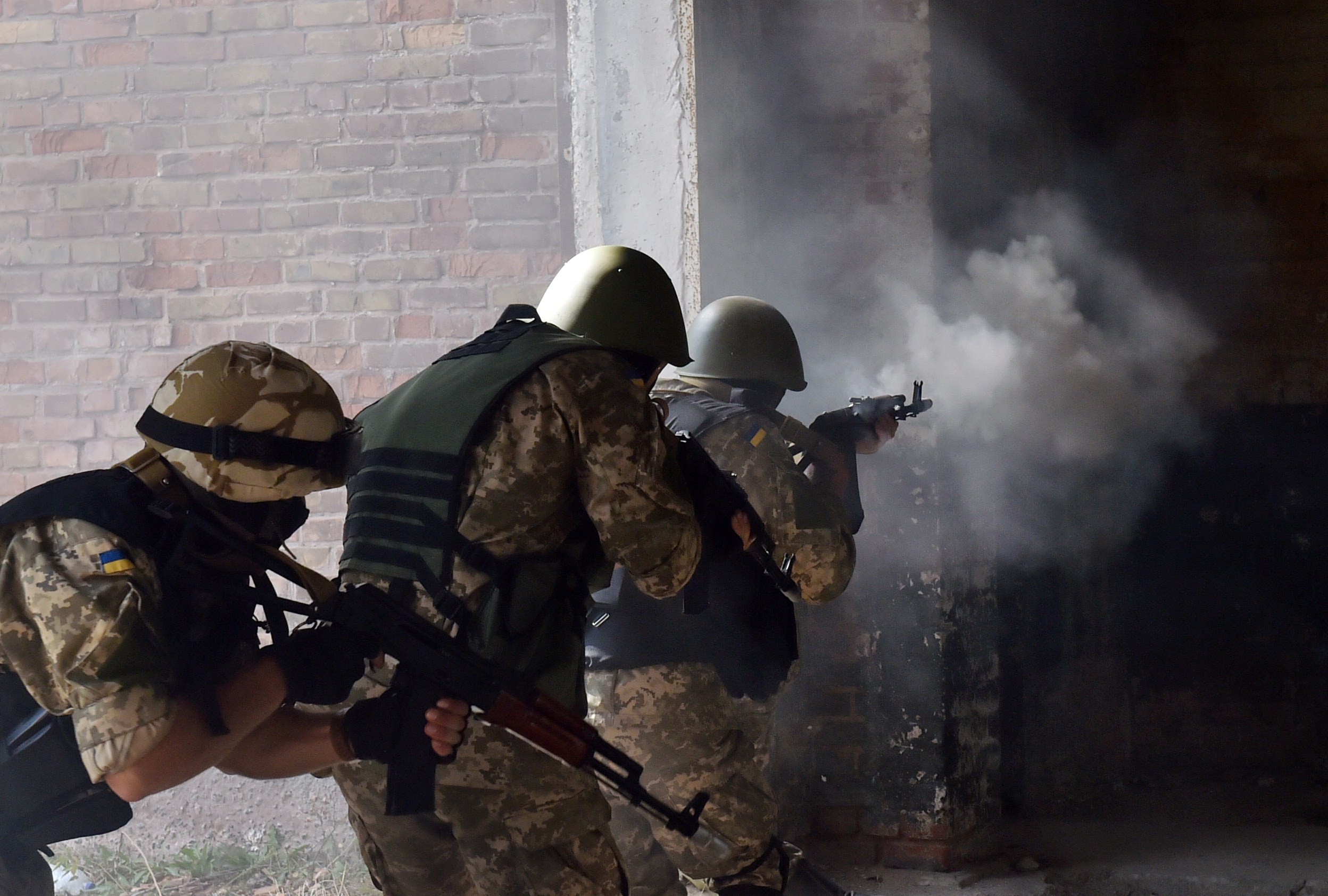 The Obama administration is sanctioning Russia's largest bank as part of a new round of financial penalties aimed at punishing Moscow for its support of separatists in Ukraine.

The U.S. is also expanding sanctions targeting Russia's energy and defense sectors. The U.S. penalties come hours after the European Union enacted its own sanctions on Russian banks, arms makers and the country's biggest oil company.

On Thursday, President Obama said the sanctions will increase Moscow's political isolation and foist additional economic costs on the country.

"I have said from the very beginning of this crisis that we want to see a negotiated political solution that respects Ukraine's sovereignty and territorial integrity," the president explained in a statement. "Together with G-7 and European partners and our other Allies, we have made clear that we are prepared to impose mounting costs on Russia. We are implementing these new measures in light of Russia's actions to further destabilize Ukraine over the last month, including through the presence of heavily armed Russian forces in eastern Ukraine."

Friday's penalties prohibit persons in the U.S. from providing equity or debt financing of longer than 30 days to Sberbank of Russia. The bank is Russia's largest financial institution and accounts for approximately one-quarter of Russian banking assets and one-third of its banking capital, according to the Obama administration.

The Ukrainian government and the pro-Russian separatists recently reached a cease-fire agreement, but Mr. Obama has expressed skepticism that it will hold.

"The only reason we're seeing this cease-fire at the moment is because of the sanctions that have already been applied and the threat of further sanctions," Mr. Obama said from the NATO Summit in Wales last week.