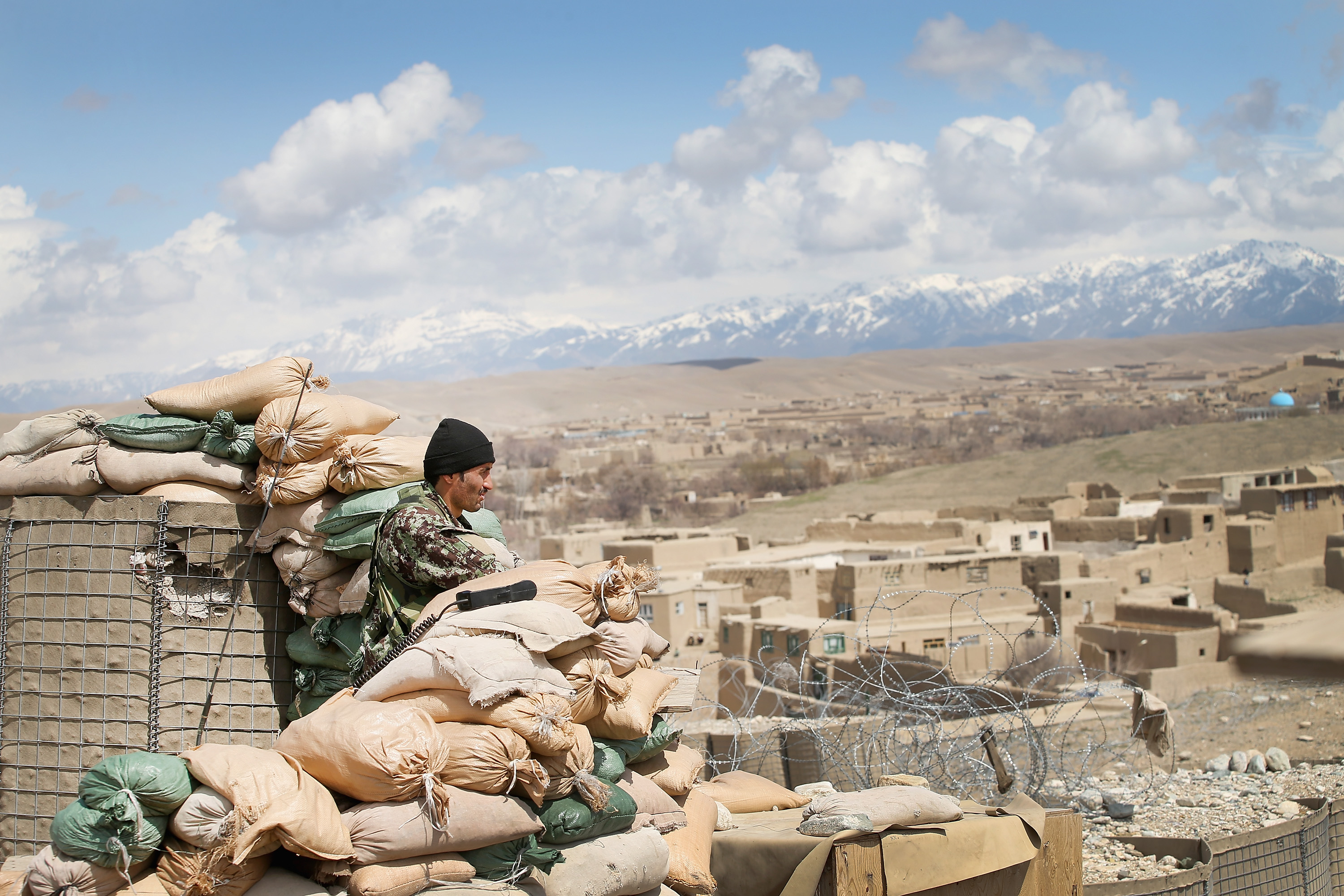 The Afghan Ministry of Defense said that coalition helicopters were flying throught the area early Monday morning when they came under fire from insurgents. After the insurgents' attack on the helicopters, the helicopters bombed the area, and as a result an Afghan army outpost was destroyed.

"We deeply regret the loss of Afghan National Army soldiers in this incident," the U.S. military said in a statement released later Monday. "We offer our deepest condolences to those impacted by this tragic incident and pray for the quick recovery of those injured."

"Alongside our Afghan partners, we will complete a joint investigation in a transparent, timely and thorough manner and will release further details regarding this incident as they become available," Brig. Gen. Wilson Shoffner, Deputy Chief of Staff for Communications, said in the statement.

The chief of police in Logar told CBS News' Ahmad Mukhtar earlier in the day that eight Afghan army personnel were killed in the strike. It wasn't immediately clear why there was a discrepancy in the two death tolls.

The Afghan Ministry of Defense said it had dispatched a team of investigators to the area, and was taking the incident very seriously.