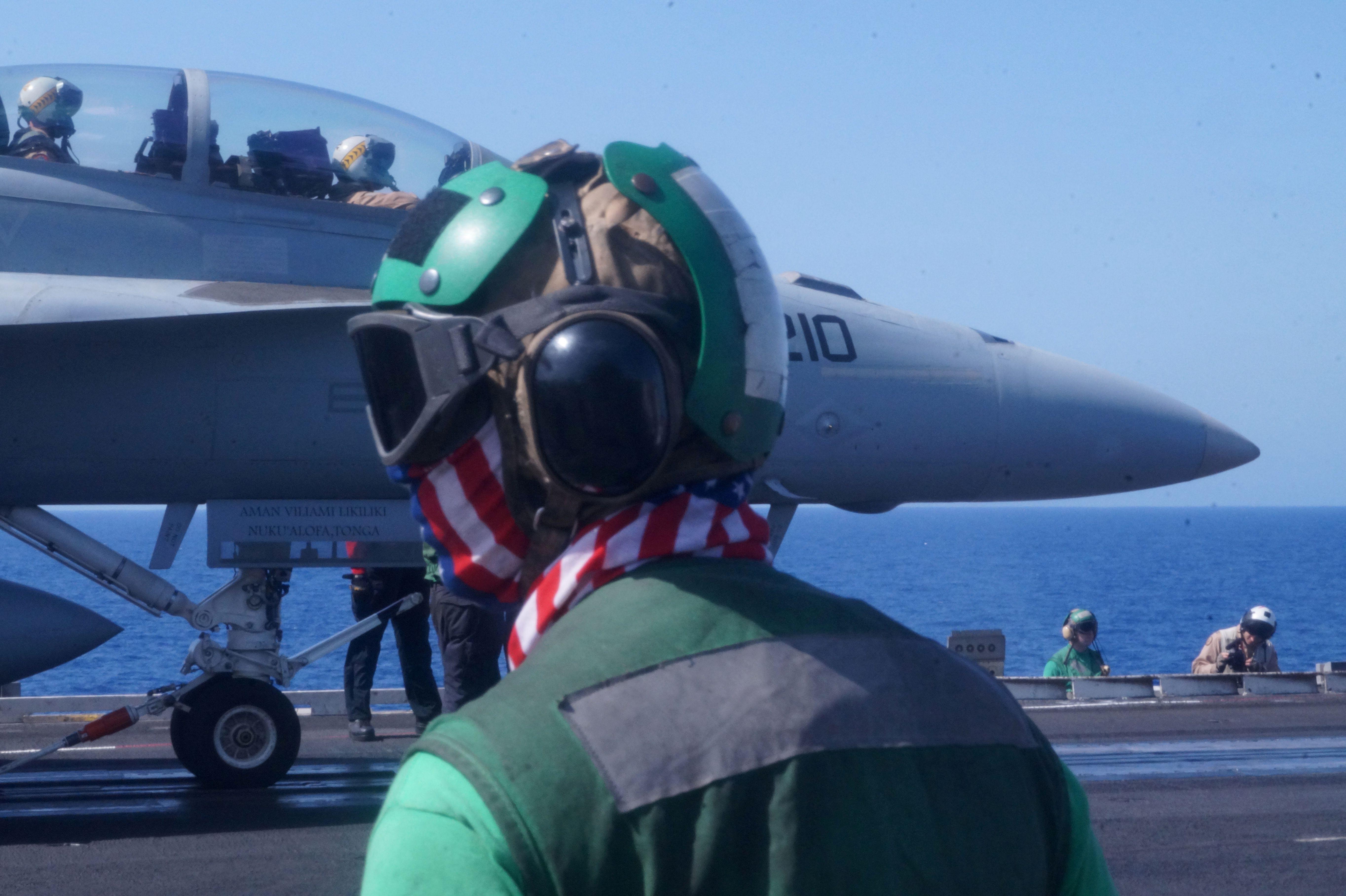 MOGADISHU, Somalia -- The U.S. military for the first time has conducted two airstrikes against Islamic State of Iraq and Syria (ISIS) fighters in Somalia, where the group is a growing presence in a country long threatened by the al-Qaida-linked extremist group al-Shabab.

The U.S. Africa Command said the two drone strikes killed "several terrorists" in northeastern Somalia, with the first around midnight local time and the second later Friday morning. The U.S. said the strikes were carried out in coordination with Somalia's government.

The airstrike may have targeted top leaders of the group, the official said, speaking on condition of anonymity because he was not authorized to speak to the media.

The U.S. military this year has carried out well over a dozen drone strikes against al-Shabab extremists after the Trump administration approved expanded efforts against the group. Al-Shabab has been blamed for carrying out Somalia's deadliest attack last month, a massive truck bombing in the capital, Mogadishu, that killed more than 350 people. Somalia's president has vowed a "state of war," with neighbors sending in thousands of troops to help the local military and an African Union force.

But ISIS-linked fighters who have split from the Somalia-based al-Shabab pose a growing threat in Puntland.

In May, ISIS claimed responsibility for a deadly bombing in Puntland -- said to be the first time the extremist group had claimed an attack in the Horn of Africa nation. Police said a suicide bomber detonated at a military checkpoint in the commercial hub of Bossaso, killing at least four people.

A report by United Nations experts monitoring sanctions against ISIS noted in a report circulated in August the "terrorist threat" posed by its affiliates in Puntland.